Pat Nevin believes that Celtic may struggle to get over the line with their quest for ten titles in a row, and wondered whether this side might be too concerned with past glories.

Celtic lost 2-0 to Rangers at Parkhead on Saturday, and attention turned to whether the Gers are a coming force this season.

"Rangers got pretty close last season, and from what I have seen of this season, they are ahead at the moment - not just on points.

"Celtic have stuck to this three at the back at the moment, and it wasn't working against Rangers. Give Steven Gerrard his due, some of the players he has brought in have been superb. Ryan Kent - what a player he is.

"They are a team that play with fantastic confidence and a very nice style of football." 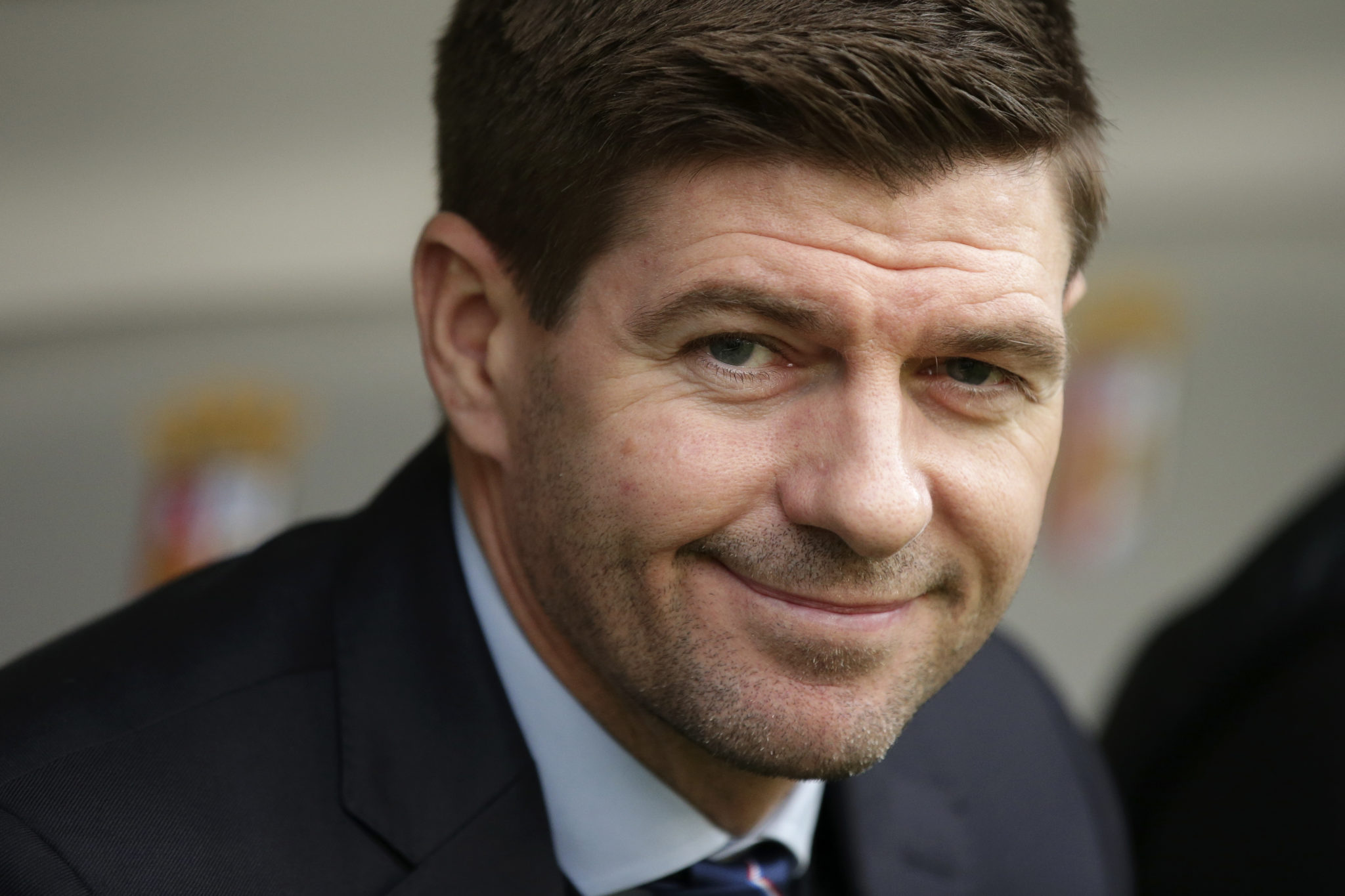 The lack of team cohesion struck Nevin, and he was not the only one to notice it.

"I couldn't see two players in that Celtic team that were playing together, and that is a lot. That is a big old thing to say.

"This wasn't even really close. Rangers were so far the better; the sophisticated nature of the tactics and man-for-man they were a long way better.

"Rangers' big problem until recently was whether they had enough backup because Celtic are wealthier.

"However, even Neil Lennon asked after the game whether they are getting lazy and living off past glories. You have to ask that question, and he is."

It is the age of one particular Celtic talisman that is causing Nevin concern.

"Celtic, when they needed to rely on somebody, Scott Brown would just control games and hit a few people, fairly but hard, he would understand the dynamic of a game and change it.

"Scott is 35 now. He can't go on forever, and he won't be able to do it every single week. They have a lot of problems there that they need to sort out."

Rangers' defence is another tick in Gerrard's column - in a season dominated by one theme.

"It is only about ten in a row. I was on those terraces when Celtic won their last nine in a row. It was an amazing team."