Lennon: 'New breed' of Celtic fans are giving the club a bad name

Neil Lennon's second spell as Celtic manager ended earlier this season after it had become apparent that the club would not achieve its ambition of 10th successive title win.

Despite overseeing five of the nine championships that had been won during that run, he departed the club in February after many months of unrest among fans.

To make matters worse, Celtic's downfall was predictably heightened by an upturn in form for Steven Gerrard's Rangers who won the Scottish Premiership at a canter.

"You’re going for the tenth title in a row and that was an obsession for the fans," the former Celtic midfielder has stated, "an unhealthy obsession I felt."

Indeed, as he has reflected on his latest spell with the club, Lennon has spoken out against a section of the fans who he believes do not reflect the Celtic he has known. 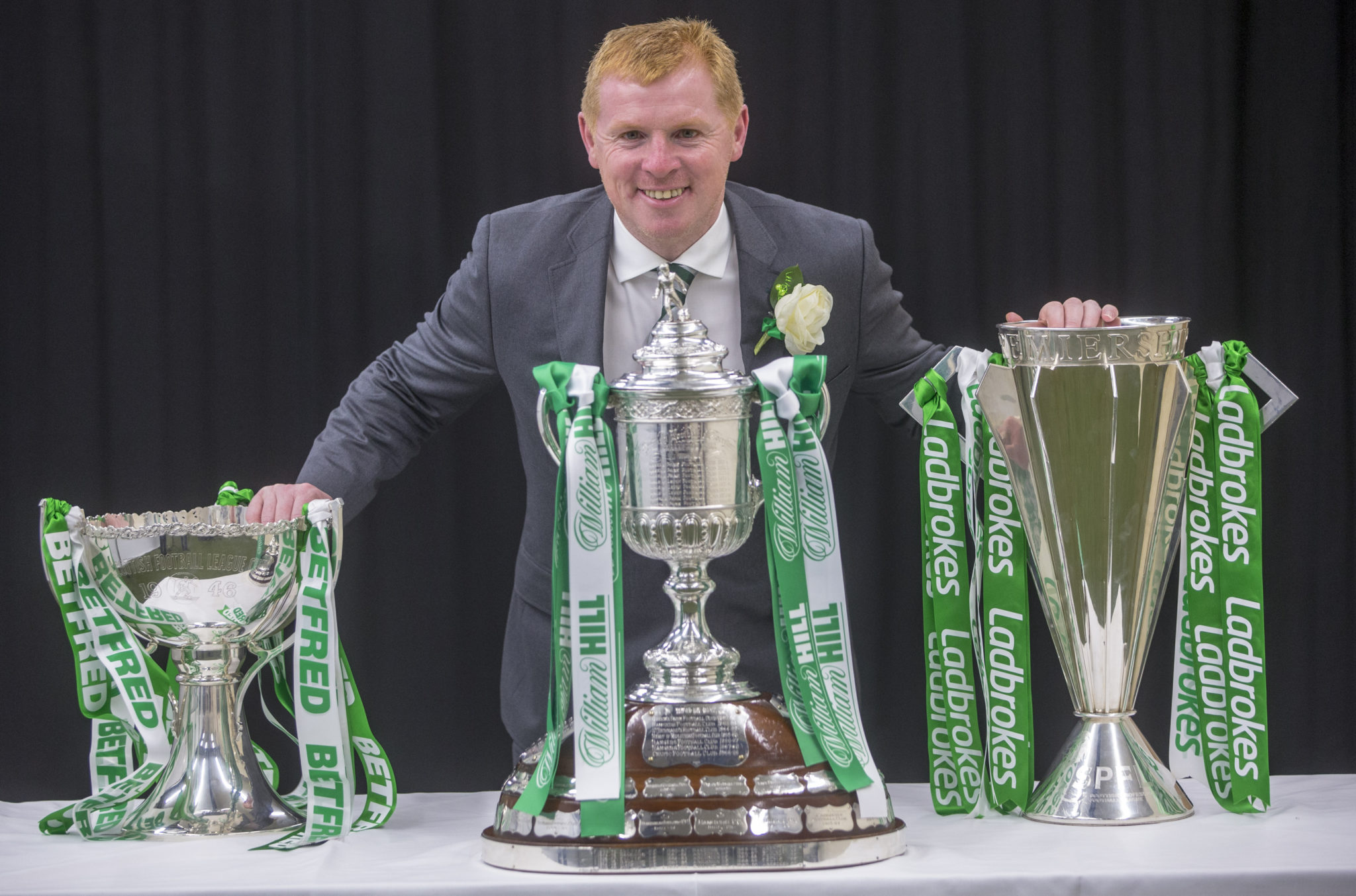 In a season replete with low points on the pitch, Lennon highlighted the reaction of Celtic's League Cup loss to Ross County as something he found uncomfortable.

"Speaking to the players the next day they were really disturbed and upset by that," Lennon explained to The Times. "Literally upset by it.

"That was the first cup defeat in 35/36 games. It was the end of an unbelievable cycle of success and for them to be treated that way was bewildering. They should have been lauded for it rather than abused.

"They were getting pelted with missiles... There was a new breed of supporters that I had nothing in common with and who belie the values of the club.

"They are the ones that are giving the club a bad name."

Opening up on the wider reaction of Celtic fans who were keen to have the Irishman out of his position, Lennon admits that he remains slightly bewildered by it all.

"If that doesn’t mean a lot to other people, it means a lot to me."

'Griffiths came back out of condition and overweight' | Neil Lennon

The on-air argument that made new Celtic boss Postecoglou 'unemployable'

"Something will happen this summer" | Ajer seeking Celtic exit