Matches involving Celtic and Aberdeen have been postponed due to breaches of public health guidan...

Matches involving Celtic and Aberdeen have been postponed due to breaches of public health guidance and football protocols involving the two clubs.

The news comes after Scotland's First Minister Nicola Sturgeon accused players of being "incapable of living up to their responsibilities" after Celtic’s defender Boli Bolingoli broke quarantine rules.

It is reported that Bolingoli flew to Spain without the club’s knowledge, failed to quarantine on his return then played in Sunday’s match against Kilmarnock.

News of Bolingoli’s holiday emerged three days after First Minister Nicola Sturgeon issued Scottish football with a stark warning after eight Aberdeen players broke protocols with a night out in a bar.

The Dons' weekend game against St Johnstone was postponed after two of their players tested positive for COVID-19 and a further six were instructed to self-isolate.

Bolingoli apologised, saying he was guilty of an error in judgement, while Celtic promised an investigation. 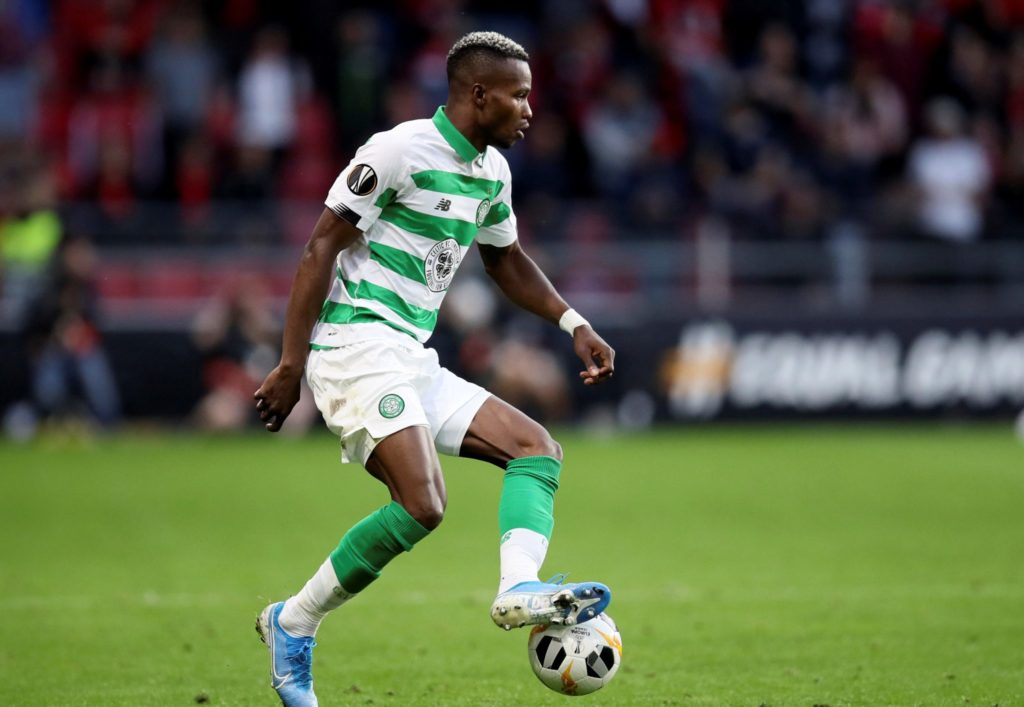 "It is difficult to imagine a more irresponsible action in current circumstances and we find it beyond explanation," read a club statement.

All players and backroom staff have since been tested twice and returned negative results.

Celtic were due to face St Mirren on Wednesday, with Aberdeen scheduled to host Hamilton on the same day.

However, both matches have now been postponed, as has Saturday's meeting between Celtic and Aberdeen, following discussions between the Scottish government and the SPFL.

First Minister Nicola Sturgeon said she did not want rule-abiding clubs and players, plus fans, to be punished for the individual breaches, citing today as a ‘yellow card, with next time being a red card offence.'

"Every day I stand here and ask members of the public to make huge sacrifices on how they live their lives. The vast majority are doing that and it's not easy.

“We can't have privileged football players just deciding that they are not going to bother. This can't go on."

"I don't want the season to be in jeopardy. I don't want people who are not responsible for this to pay the price but we have to be very clear that this situation is not acceptable."

Jim Goodwin in talks with Aberdeen about managerial vacancy