Sol Campbell has left the position of manager of Southend United Football Club by mutual consent, according to a statement from the club.

The former Arsenal and Tottenham Hotspur defender joined the club in October when they were already in danger of relegation but ultimately failed to steer the League One side away from the drop before the enforced suspension of football in March.

"We are grateful to Sol Campbell for his contribution whilst manager. Sol arrived at a time when the team was struggling and began to make a difference just as Covid-19 interrupted the season," Southend's statement read.

The new League Two team had only managed to win a single game, in the league, prior to Campbell's arrival, a September victory over MK Dons. Having been involved in a relegation battle from the outset of the year there was little Campbell could do to spark a significant uptick in their form, despite a win against Bristol Rovers in their last game before the season ended prematurely.

Speaking about his departure today, Campbell cited the current financial unpredictability in the wake of the global pandemic, as a reason for his decision to step away from the club.

"The club have an exciting future with the plans for the new stadium in place, but with the current global COVID situation having a profound effect on businesses, I am keen not to be a financial burden to the club," said Campbell. 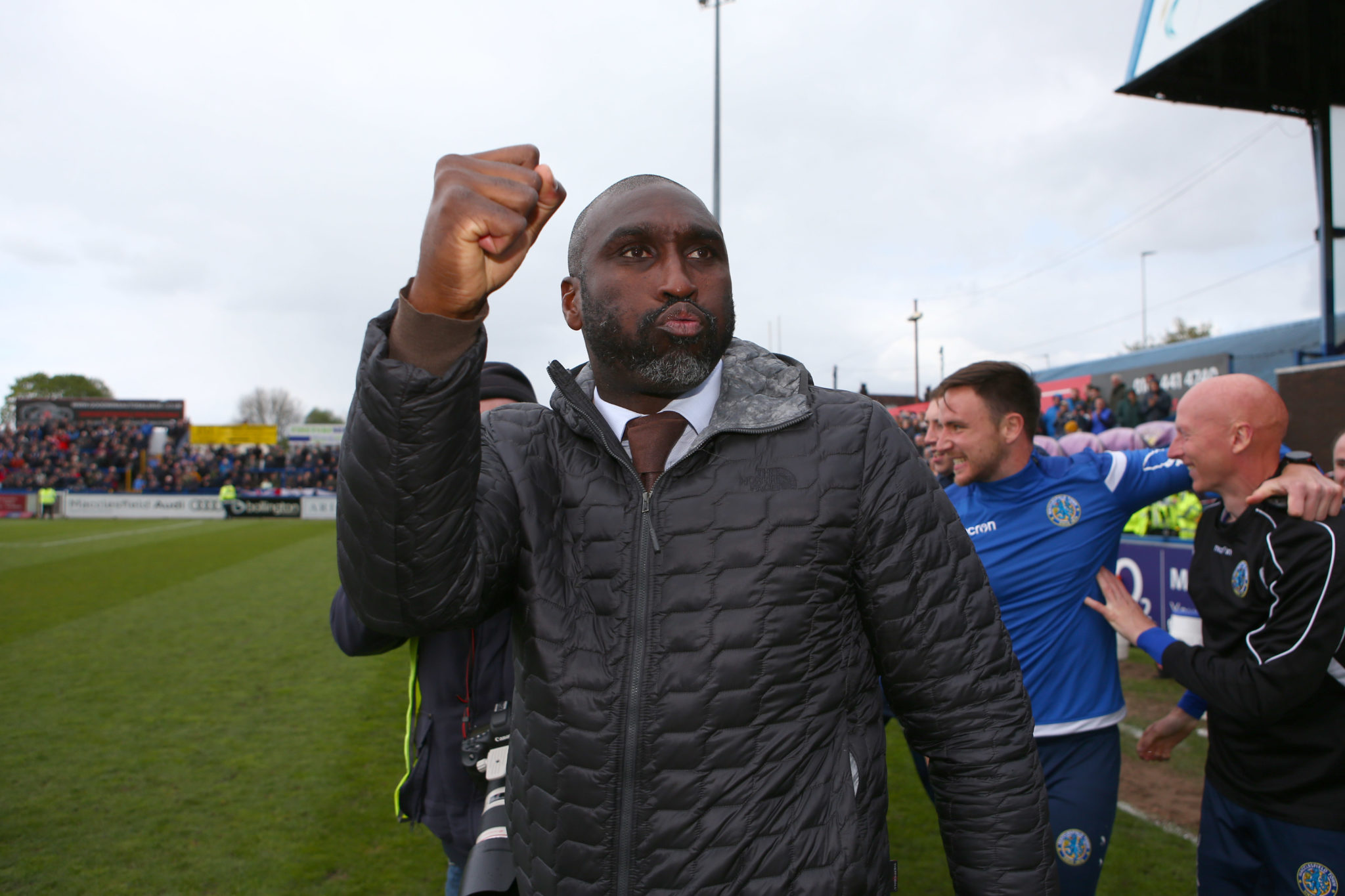 While Southend's form had been poor for the majority of the year, and they had hovered in the relegation places since their second league fixture, there was lingering disappoint on Campbell's part due to the positive moves he made while at the helm, particularly the emphasis he placed on bringing through players from the club's youth system.

"We still managed to put together positive results whilst also giving debuts to a number of the club's talented young player's. Southend have a great group of young players coming through from the academy, which was evident in our 3-1 win against Bristol Rovers in our last game before lockdown."

"There are obviously frustrations with how the season ended abruptly, and with what points we feel could have been amassed."

As recently as early March, BBC Essex had reported that the Player's Football Association had contacted the club as a result of a failure to pay the player's February wages on time.

Commenting on this situation in March Campbell stressed that his priority was to create an enjoyable environment for the players despite the financial restrictions at the club.

"When they come off the field they're going to think about it, but I'm trying to do my best to keep the morale up. That's all I can do. I can't control everything above me. I just want to give the lads a nice football environment to work in," he said at the time.