Former Republic of Ireland manager Brian Kerr believes the domestic leagues' structures are facing a real ultimatum regarding the revelations of a breakaway super league.

The seismic news emerged on Sunday afternoon that six Premier League clubs have signed up to form a breakaway league with other European giants such as Juventus, Barcelona and Real Madrid.

The forming of such a league would ultimately restructure the Champions League forever, and mean such teams would compete in their own league as opposed to their national domestic league.

Speaking to OTB Sports’ Stephen Doyle after commentating on Arsenal v Fulham, Kerr weighed in on the matter, calling it "a delicate situation".

"UEFA are over a barrel with those clubs saying that if you don’t go with what we want, we will go and do it ourselves," says Kerr. 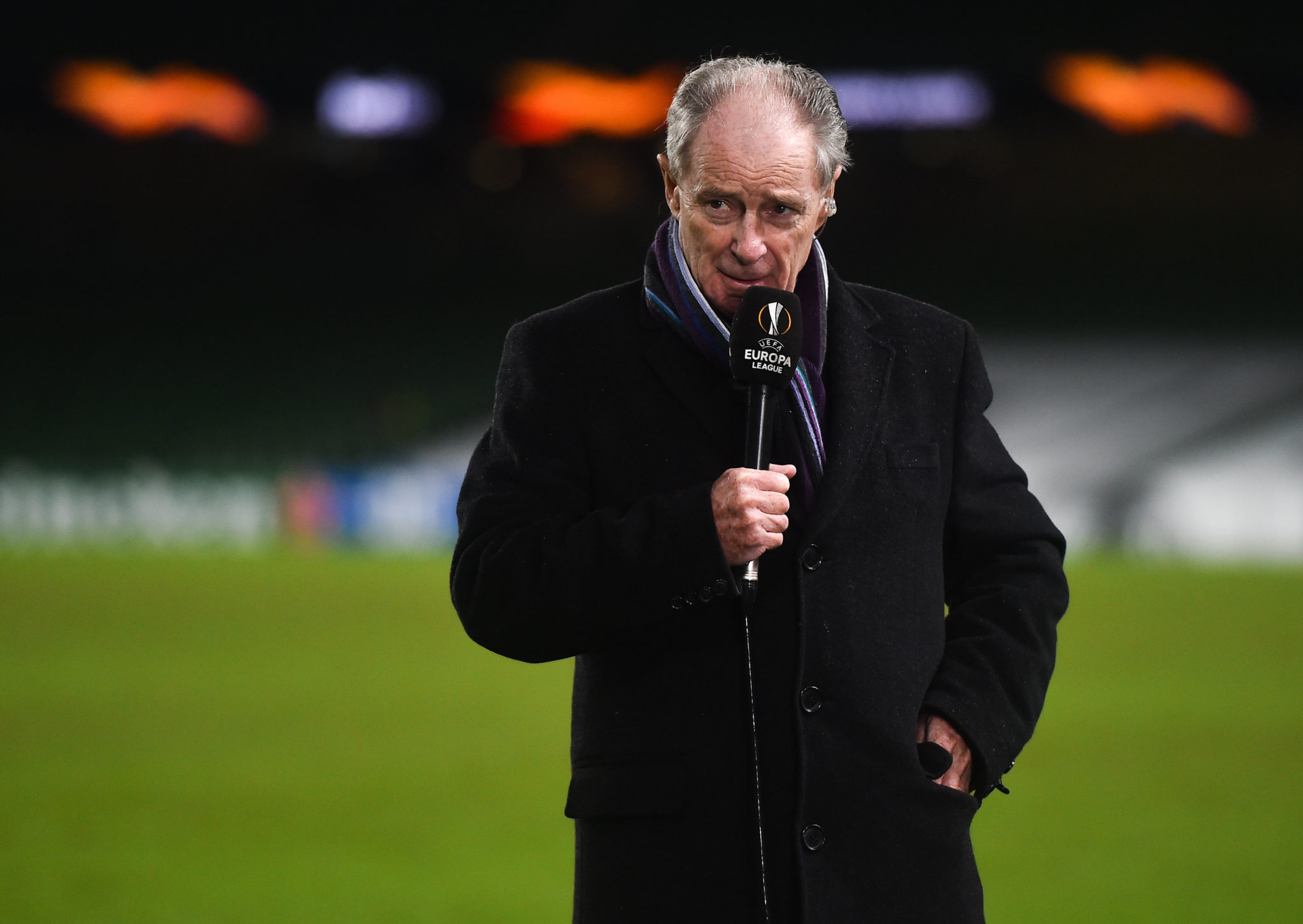 10 December 2020; Virgin Media Sport pundit and former Republic of Ireland manager Brian Kerr at half-time of the UEFA Europa League Group B match between Dundalk and Arsenal at the Aviva Stadium in Dublin. Photo by Ben McShane/Sportsfile

“What UEFA cannot do is stop them having their own league and playing against each other. They can stop them from playing in their domestic tournaments. And their national league structure can stop them, the Premier League for instance could stop the clubs who are involved in this," says Kerr.

Since The Times story broke on Sunday afternoon, UEFA and the Premier League and the English FA came out with its own response, condemning any such a proposal.

The Premier League has hit out at the plans for a breakaway European league, releasing the following statement and condemning the European Super League proposal...❌

UEFA's statement states that it would completely ban the supposed super league team from competing in any of its own competitions – and would even consider banning players from representing their national teams.

"We just have to see what developments in the next week but it’s not a very nice situation for the domestic leagues. If the big teams are gonna go off and do their own thing,"  says Kerr.