Brexit and Irish football | Are we prepared for the changes on the horizon?

Brexit has created a vastly different landscape for Irish footballers' and Dan McDonnell believes that our clubs and the Football Association of Ireland are ill-prepared for its consequences.

McDonnell made the point in discussion with John Duggan on OTB Sports Football Saturday.

Irish players, between the ages of 16-18, will not be able to leave for English clubs unless they can find "a creative loophole."

There has been speculation that this could take the form of an exemption, granted by FIFA, to Irish players travelling to England at 16. At this juncture, that looks unlikely.

This creates an issue for prospective professional footballers from Ireland as the standard of coaching available at home is not comparable to top-level Premier League academies.

This was one of the issues that will come to the fore as Brexit unfolds, according to McDonnell.

"We need to compensate those who lose out on education if they go into football at 16," McDonnell said.

"It is obviously a problem faced by a lot of young lads who move away.

"Secondly, and it is the one thing we are not remotely close to addressing, is providing a suitable football education here [in Ireland].

"The level of coaching that players at Premier League or Championship academies, at 16, is way above what we can offer here at home.

We need to address that quickly or else there is a danger our top players fall behind and do not develop as they might because we do not have the structures here."

Indeed Stephen McGuinness of the Professional Football Association of Ireland alluded to this, and the influence Brexit could have on the Irish game, in an interview with the Irish Times in January.

"As things stand we do not have a full-time academy, not a single one that mirrors anything of that nature in the UK," McGuinness said.

McGuinness was keen to point out that holding Irish players back by a year or two may be of benefit to them in the long run.

It might grant players additional time to develop in a first-team environment in the League of Ireland before making the switch to English football. 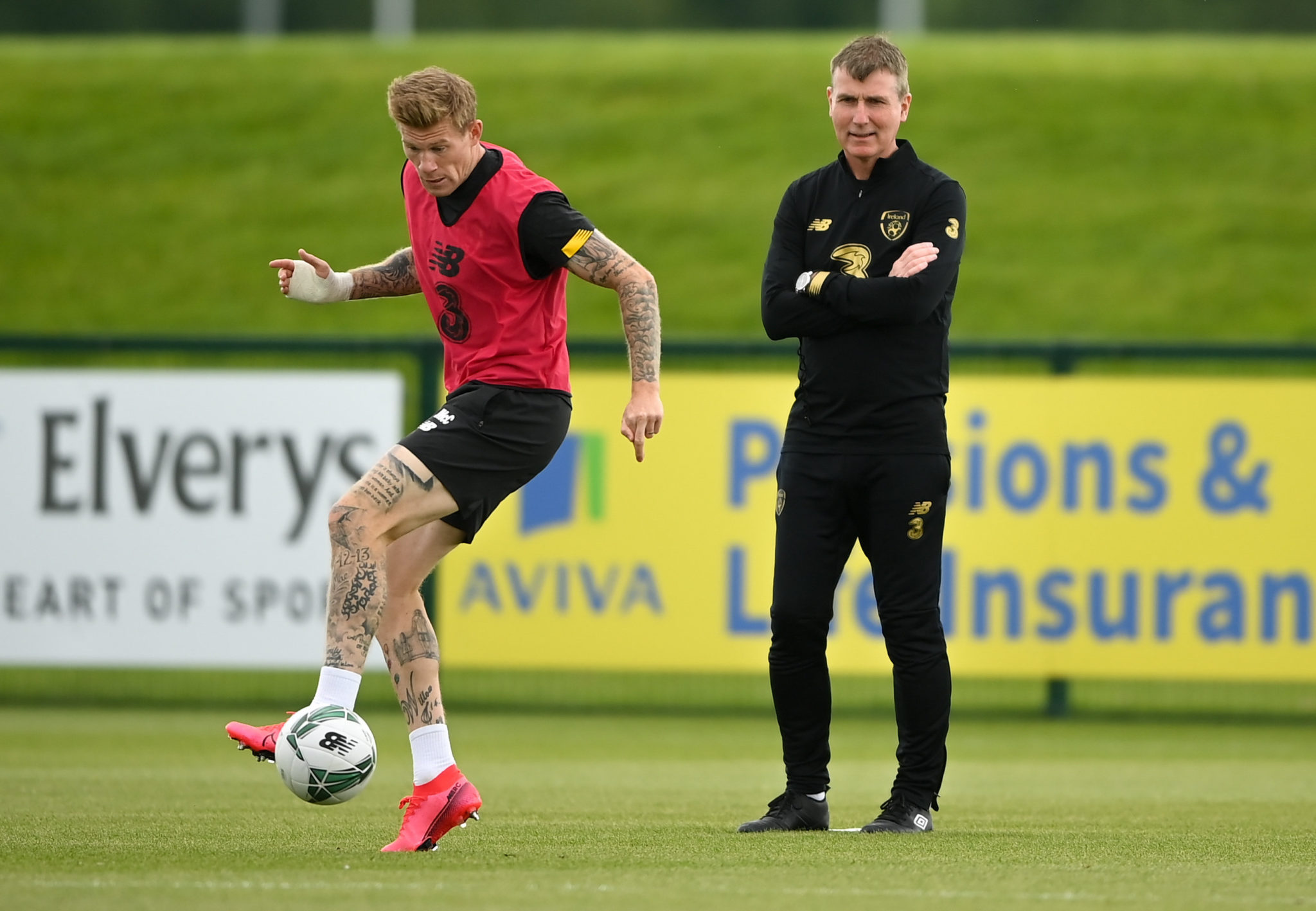 McDonnell agrees and believes that it will also benefit our clubs to sell players to English sides as professionals rather than as youth players. They will then be entitled to ask for a larger transfer fee in that instance.

Ultimately Irish football has to adjust to the new circumstances by improving the quality of our coaching set up or else this discussion will be rendered moot.

"It changes the rules of attrition to some degree but of course we are not ready for it," McDonnell said.

"English clubs will not look at Ireland and take it seriously, in terms of paying [decent] money, until we present ourselves more professionally."

So, what are Ireland's top clubs and the FAI doing to improve the situation?

Some, like Shamrock Rovers and St Patrick's Athletic, are tieing 16-year-old players to professional contracts while paying for their education at the same time.

The FAI have hired Will Clarke, the head of St Joseph's Boys Academy, to a new role overseeing the LOI academy set up. 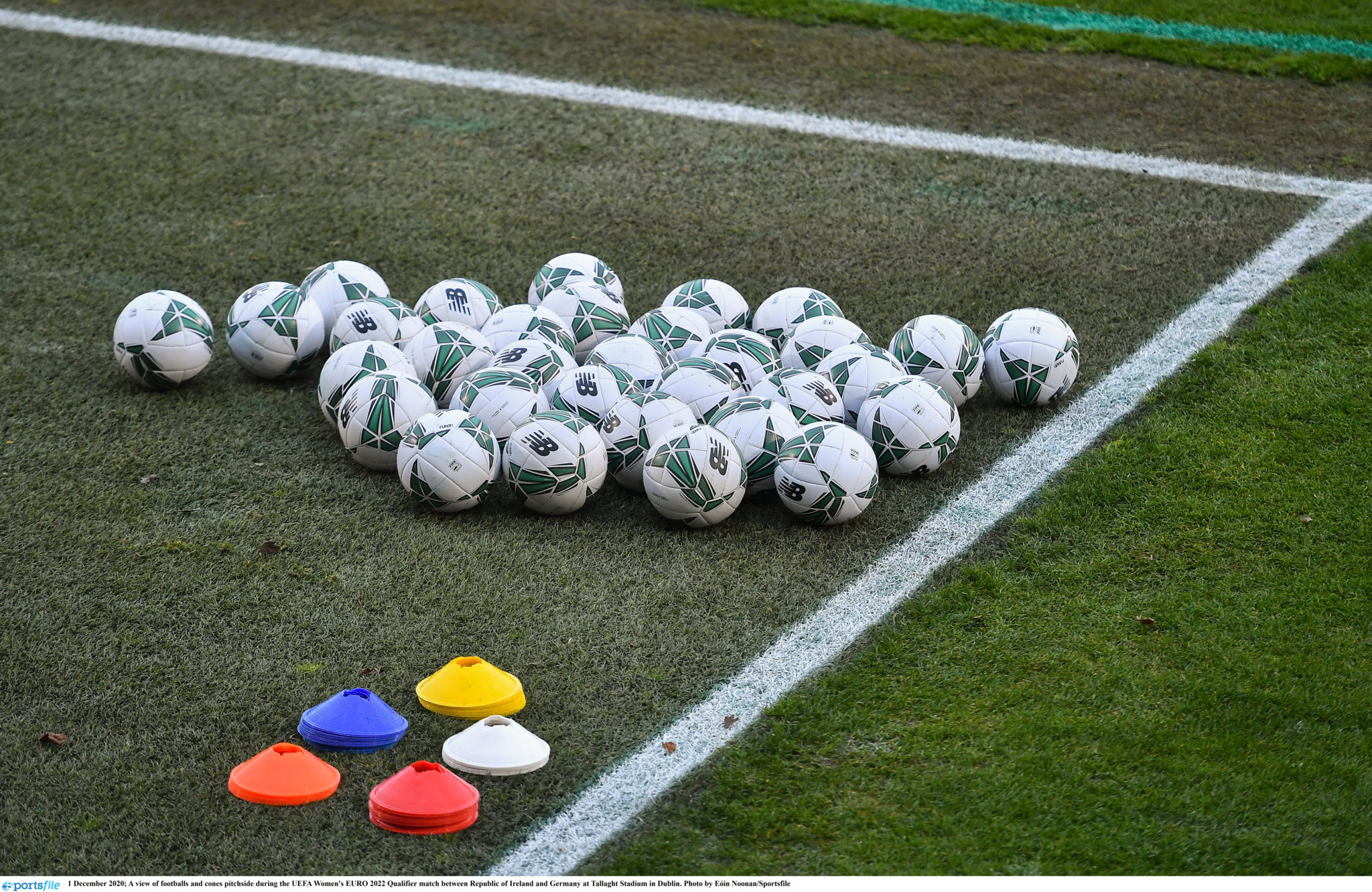 Commenting on these moves, McDonnell says the next few years post-Brexit are going to be pivotal and extremely interesting for Irish football.

"There are a lot of things happening now in a very short period of time," he said.

"The next couple of years are going to be really interesting to see how we react to it.

"It does not seem like there is going to be a loophole created for our 16-year-olds [moving to] England so we are going to have to get our house together at home."

Brexit has created both problems and opportunities for Irish football to grow.

How the football community adapts to both may play a huge role in the level of talent that the country produces across the next decade.