"A national scandal" | The Bradford Fire - 35 years on

The Bradford Fire, 35 years ago this week, was a 'national scandal' that deserves further investigation - according to The Athletic's Daniel Taylor.

Taylor joined the Football Show to discuss why the tragedy at Valley Parade happened, questions over the record of the late owner of the club and the victims' families' quest for justice. 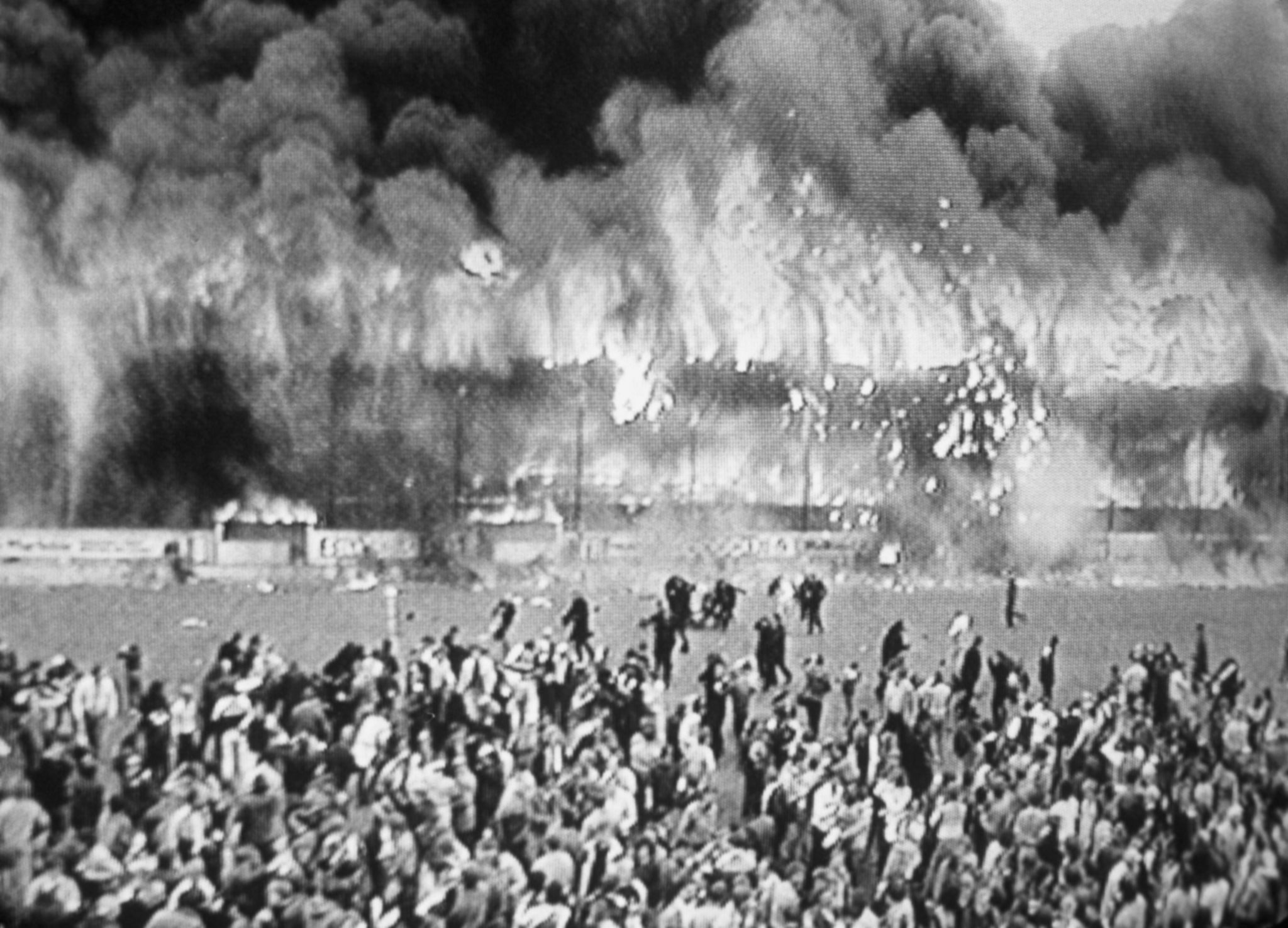 For those unfortunate enough to have watched the footage - which has been used in schools to show the effects of fire in a packed setting - they are scenes that are difficult to forget.

What is breathtaking is the speed at which the fire changes from localised to engulfing the stand - taking 56 innocent lives with it.

The lives that were lost were mainly fans running to the back of the stand, only to be confronted with the horrendous realisation that the doors were locked.

Taylor explains that the situation was almost a perfect storm, with a highly-flammable roof and litter underneath the stand that had been there for decades, in some cases.

"They found fragments in the debris of a newspaper that was dated '1968' and found rubbish beneath the stand that had the old currency on it. It was in shillings and sixpence.

"There was a large buildup of rubbish under that stand that had fallen through the stands and built up.

"Bradford had received warnings about this saying, in effect, that this was a fire hazard and something should be done about it. As we all know, with 1980s football culture, things weren't done and these warnings were not heeded with tragic consequences.

"What happened could have been avoided; what happened was a terrible tragedy but it was also a national scandal." 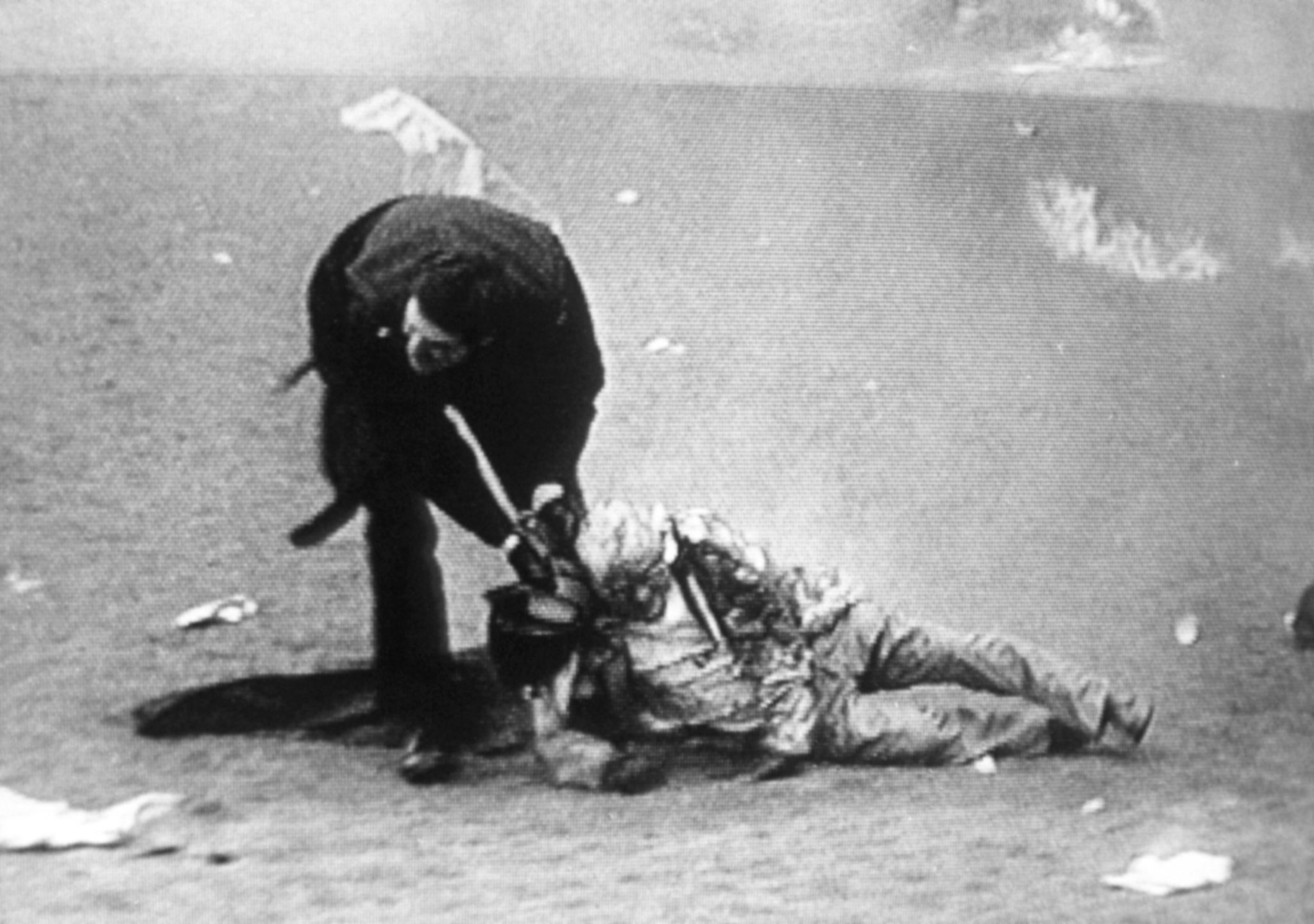 What followed the scenes was a hurried inquiry into the disaster, which even the West Yorkshire Police described as a 'seat-of-the-pants affair', according to Taylor.

Questions remain over the conduct of the late Bradford City chairman of the time - Stafford Heginbotham - and the club was found two-thirds liable for what happened on the day. The other one-third was attributed to the city's council.

Martin Fletcher, a survivor of the fire that killed his brother, father, uncle and grandfather, uncovered eight other fires at businesses involving Heginbotham.

The discoveries were made in his book '56: The Story of the Bradford Fire'.

"That is a bit of an incredible revelation; I don't know about you but I don't know anyone that has had two fires, let alone nine," said Taylor.

"Stafford Heginbotham died some while ago and is not around to give his side, but this created a 'should we be looking at this again' [idea.]"

Despite Fletcher being backed by the coroner that looked after the tragedy, little appears to have been done since the book's release in 2015.

"It has created something of a split in Bradford, a lot of people don't want to believe [that Heginbotham may have been involved], which I do understand because for years they have been told it was a tragic accident.

"It is quite hard for someone to come along many years later, even someone with Martin's back story, to say that we should scrutinise this more in-depth.

"A lot of people don't like the fact that it is being brought up as it is such an emotive subject."

Fletcher has left Bradford now, without the support of the local press, and a wound remains open on the city of Bradford. 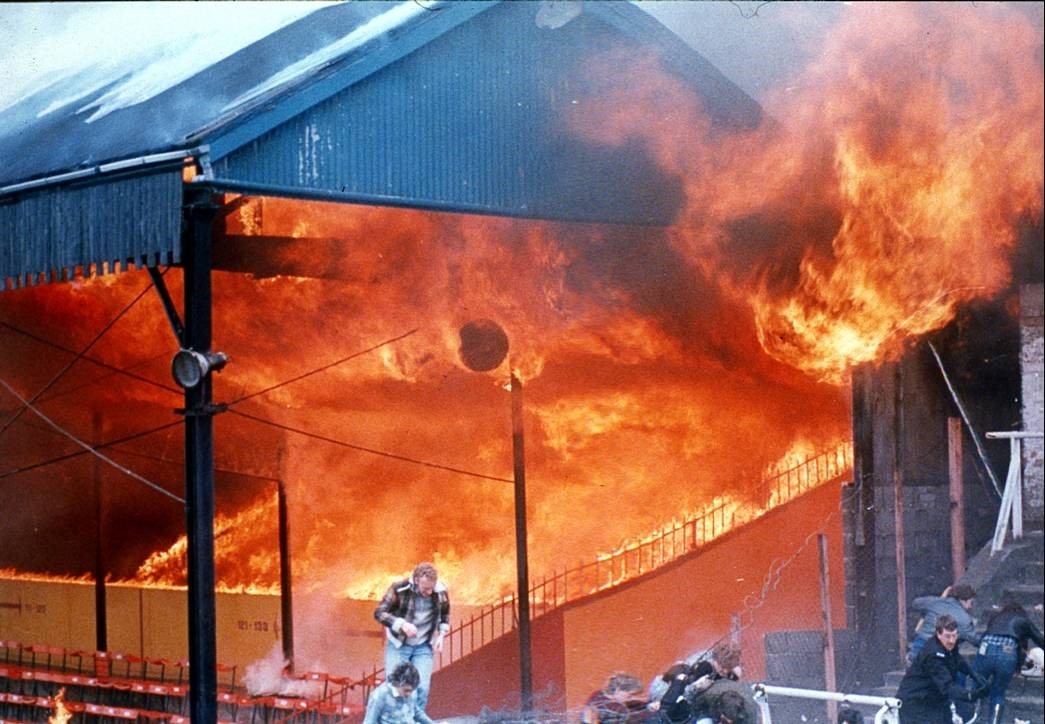