The grandson of legendary Liverpool manager Bill Shankly would like to see the Scot's statue remo...

The grandson of legendary Liverpool manager Bill Shankly would like to see the Scot's statue removed from outside of Anfield.

After it was announced that the club were one among six English clubs primed to join the breakaway Super League, Chris Carline, grandson of Bill Shankly, believes Liverpool have betrayed his grandfather's legacy.

One of the club's outstanding historical figures, a statue of Shankly has stood outside of Anfield since 1997 bearing the message: 'He made the people happy.'

However, in light of recent events, Shankly's grandson would prefer if the statue was now taken away. 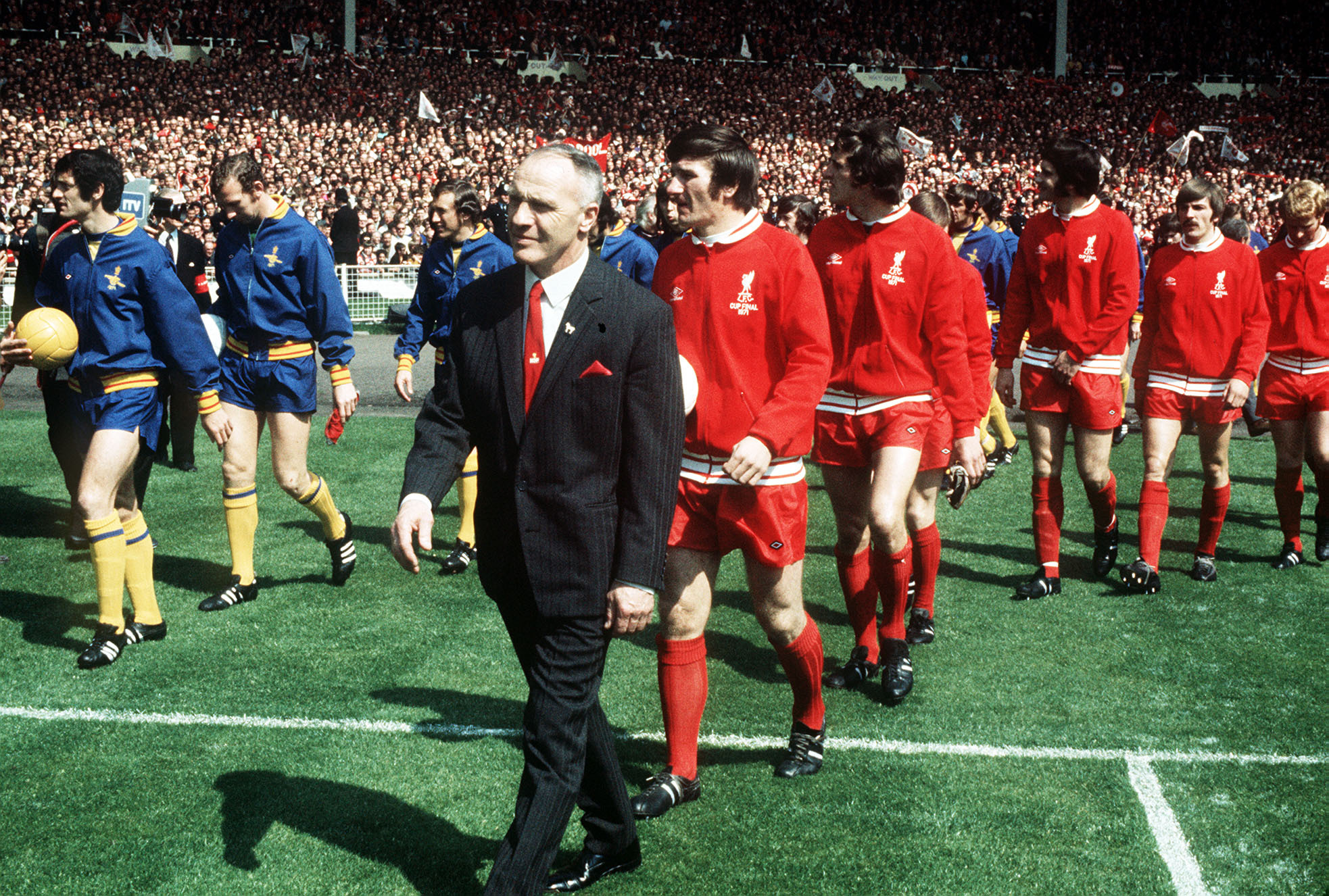 "I'm appalled and embarrassed," Shankly's grandson told the Liverpool Echo. "When you talk about Liverpool Football Club and its history and its roots, you could reference seven, eight or nine of grandad's quotes which are all appropriate to the current situation - socialism, greed and the Holy Trinity - but I also think about one of the less well known comments.

"It's not an understatement to say he would be spinning in his grave at the current situation because it couldn't be further removed from his ethos."

Shankly's modern successor Jurgen Klopp has been relatively forthright in his condemnation of the club's plans to form a breakaway competition.

Opposed to the Super League, he shared his thoughts on the matter during last night's coverage of the Premier League clash between Liverpool and Leeds United.

"I feel sorry for Jurgen Klopp," explained Carline, "for the players because they have not been consulted about this and obviously the fans haven't been spoken to.

"The owners have met in secret and have come to this decision based on greed."