The FAI is set to appoint Jonathan Hill as the new CEO of the organisation, the first permanent appointment to the position since John Delaney was forced to step aside in March 2019.

The choice is a positive one, according to journalist Philip Quinn, who joined the Sunday Paper Review to discuss the challenges that Hill and the FAI will face in the coming months.

"Irish football needs something big to happen next year on the commercial side," Quinn said.

"It needs big sponsorship of the international teams."

"These are big challenges for Jonathan Hill coming in, he has to deliver big deals."

Hill's appointment is a positive one, having worked with the English Football Association as far back as Euro 96', and he has a proven track record within the realm of sport and business, according to Quinn.

This experience should help Hill deal with the numerous difficulties he is sure to face as head of the FAI. The organisation has seen a number of departures in recent weeks.

"He's got a really strong track record of business and sport together. I think that's probably why he got the job." Quinn said.

The panel also touched on the past few years for the organisation which have been mired in controversy. 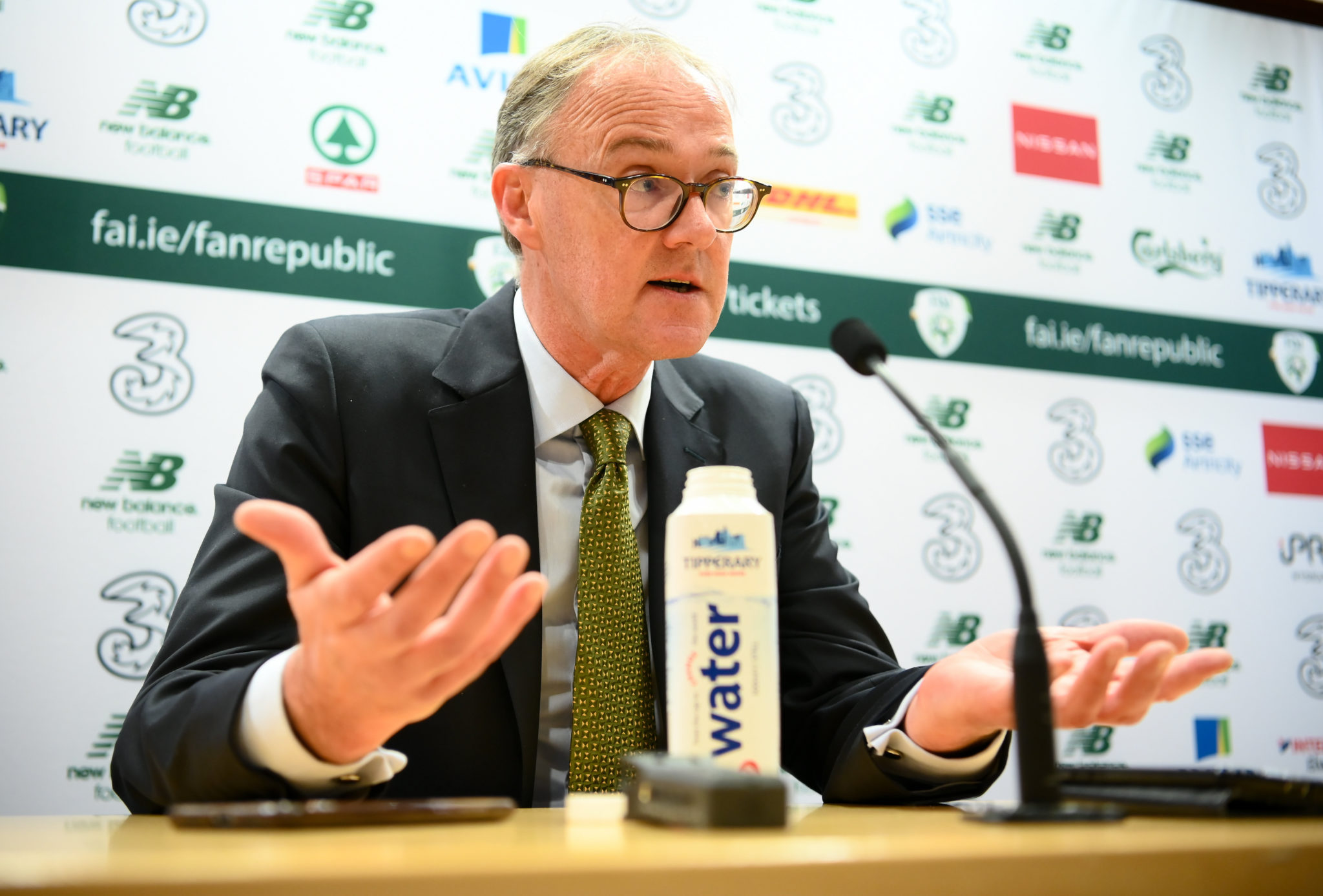 Since Delaney's exit, and the extensive revelations of financial mismanagement under his hand, that were uncovered by journalists Mark Tighe and Paul Rowan, there has been very little to cheer about for football supporters in the country.

There has been a rush from many quarters to try and rectify the situation, however, very few had the foresight to ask the necessary tough questions that could have prevented the situation at the FAI from getting so badly out of control.

"The FAI relied very heavily on funding from Sport Ireland, which is the governments arm for funding all associations in Ireland and Shane Ross was in charge for the tenure of the previous government," he said.

"I'm not quite sure about his conversion, why wasn't he asking harder questions? I'd like to know that."

"In fairness when it all erupted in March of 2019 he certainly was very active and governance was his catchphrase. I'm kind of wondering what he was doing for a couple of years before that."

"Sport Ireland and the FAI's auditors would have got the books every year, they could have gone through them with a fine tooth comb and seen if there was anything amiss."

There have been strides made in recent months to improve the situation and Quinn was keen to stress this.

"Governance certainly has improved at the FAI I will say that."

"Maybe people who were in powerful positions in terms of checking and balanceing the FAI's books, in terms of grants for the FAI. Maybe they should have been doing a bit more."

"Certainly Ross did in the era before the election from March 2019. He was very determined that the old guard had to go and Delaney had to go with them."

Ireland to face England at Wembley next month