With focus for the Premier League on on side of the Pennines, Off The Ball checked in on the Marc...

With focus for the Premier League on on side of the Pennines, Off The Ball checked in on the Marcelo Bielsa revolution over in Leeds.

The Whites sit in 12th position in the table, a more than respectable showing so far.

Adam Pope of BBC Radio Leeds let us into the latest goings-on in and around Elland Road, where there is general positivity but one eye still fixed below.

"There is concern because, far from it going off the rails, there is that awful, annual feeling that you get with Leeds. They go out of the FA Cup to lower-league opposition - the fourth time in a row that they go out in the third round.

"It tends to then affect their league form - it is a trend for Leeds, and that is where fans are thinking 'let's not see the wheels fall off just at the moment."

Pope reiterated that there is still huge positivity around the club, but that there is more criticism towards Bielsa now than at any other time during his tenure. This is by no means terminal, or even close. 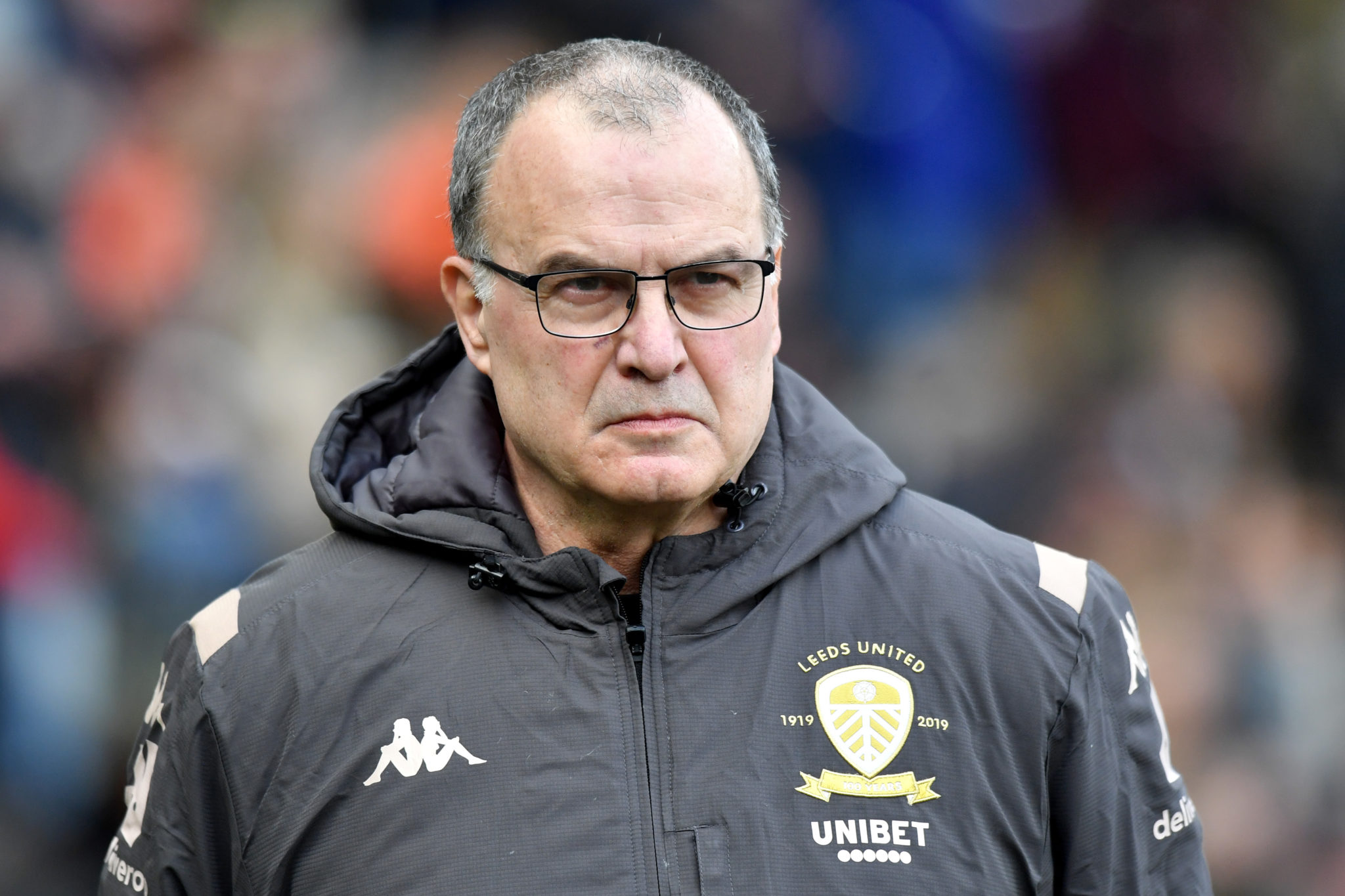 But Bielsa's mid-game changes at Crawley meant a reliance on young players, and there is growing concern that the pitch at Elland Road is undermining a passing game, as per the loss to Brighton.

"Some will look at selection and say 'Kiko Casilla has been in goal', who continues to be defended by Bielsa.

"So selection has been a bit of an issue, but [Bielsa] has got so much credit. He is 120 games in with a win ratio above 50%, which is superb. Let's not forget that he achieved something that no-one had done in 16 years.

"John Giles is absolutely correct in saying that the coaching of these players to this level is almost incomparable. I've never seen coaching to this level.

"But that doesn't mean that there can't be genuine criticism, but the great thing with him is that he'll defend it.

"He'll listen to it and come back to it either with a retort and lay it all out for you in a lengthy pre=match press conference.

"He has the decency to engage you on it as well, which not all managers do."

Pope believes that Leeds will be fine in staying up this season, holding fast with his pre-season prediction of finishing 15th.

Is Bielsa enjoying the ride?

"He has planned for the [Premier League] from the beginning; the roots he has put down with coaching structure, philopsophy, infrastructural changes and so on.

"Whether he is to go in the summer or not, there is a legacy for the long-term, or a plan.

"When you see him pre-match, he can do massively long press conferences, goes into detail and seems quite happy.

"Post-match, he is trying to get out quickly because he has so many commitments.

"In general, I don't see any change in him - other than he has managed to lift the club to the mid-table of the Premier League!"