Who is best-placed to benefit from Manchester City's demise?

With the news of Manchester City's two-season Champions League ban, teams around the top eight ar...

Who is best-placed to benefit from Manchester City's demise?

With the news of Manchester City's two-season Champions League ban, teams around the top eight are looking at the very real prospect of a potential spot in Europe's premier club competition.

If Manchester City finish in the top four, it is understood that the fifth-placed team in the Premier League will get a Champions League qualification spot in one of the most compact Premier Leagues for years.

At the time of writing, just eight points separate Sheffield United in fifth place to Arsenal in 11th, Newcastle in 12th and Southampton in 13th. The likeliest contenders at this stage of the season are likely Sheffield United, Tottenham, Wolves, Everton and Manchester United.

We take a look at who is likeliest to benefit from Manchester City's current demise. 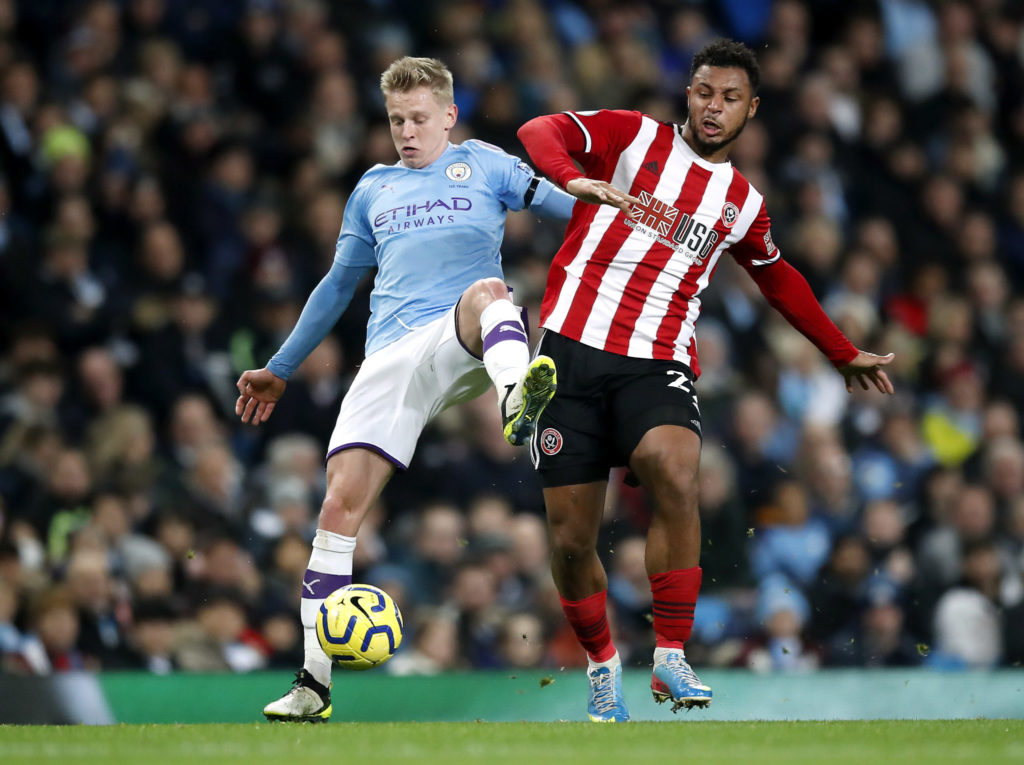 Even though seasoned Championship watchers would not have been surprised that Sheffield United have adapted to the Premier League with aplomb, very few would have predicted the extent of their success this year. Chris Wilder's side have continued with the philosophy and playing style that got them promoted, adding just a few carefully-selected signings to their existing playing squad.

Playing aggressive, flowing football - often with overlapping centre-backs - Wilder and his side have shown little indication that they will be slowing down any time soon. George Baldock, John Lundstram and John Fleck have developed even further, with the likes of Lys Mousset adding to the incredible work ethic of the side.

Their key is their consistency. They are equally adept away as they are at home, which is perhaps the most extraordinary aspect of Sheffield United - they fear no one. They have lost just two games away all season. The key to their potential Champions League qualification is their lack of reliance on any one player, which means they are best placed not only now, but going into the rest of the campaign.

The only thing that counts against them is their lack of experience in chasing down a Champions League spot. But nothing so far has suggested this is beyond them. 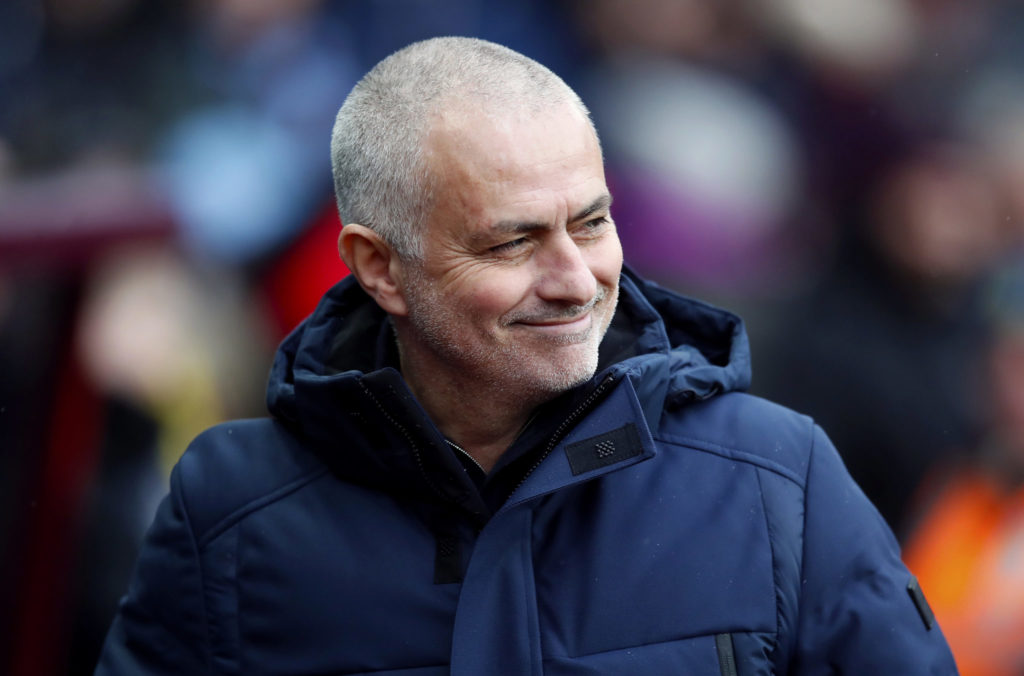 What to make of Tottenham this season? It has been a season of contrasts, particularly in terms of their playing style. Mauricio Pochettino left them in poor form, despite the incredible strides they made as a club under his premiership. Jose Mourinho is a man that you can count on - if not for the results that you ultimately get, then in the way that his teams invariably play. Dogged, counter-attacking and often better without the ball than with it.

The question for Tottenham is how well they can adapt to Harry Kane's absence for the rest of the season. Even though his form has been in and out, the hamstring injury that he endured will be a huge miss for Tottenham and - though the arrival of Steven Bergwijn from PSV is positive - they need someone to step up and replace those goals. Son Heung-Min will be crucial for the rest of their season.

They also have the prospect of balancing a continued FA Cup run with a Champions League qualification, and Mourinho will be dying to win a trophy to put the Tottenham hoodoo to bed. 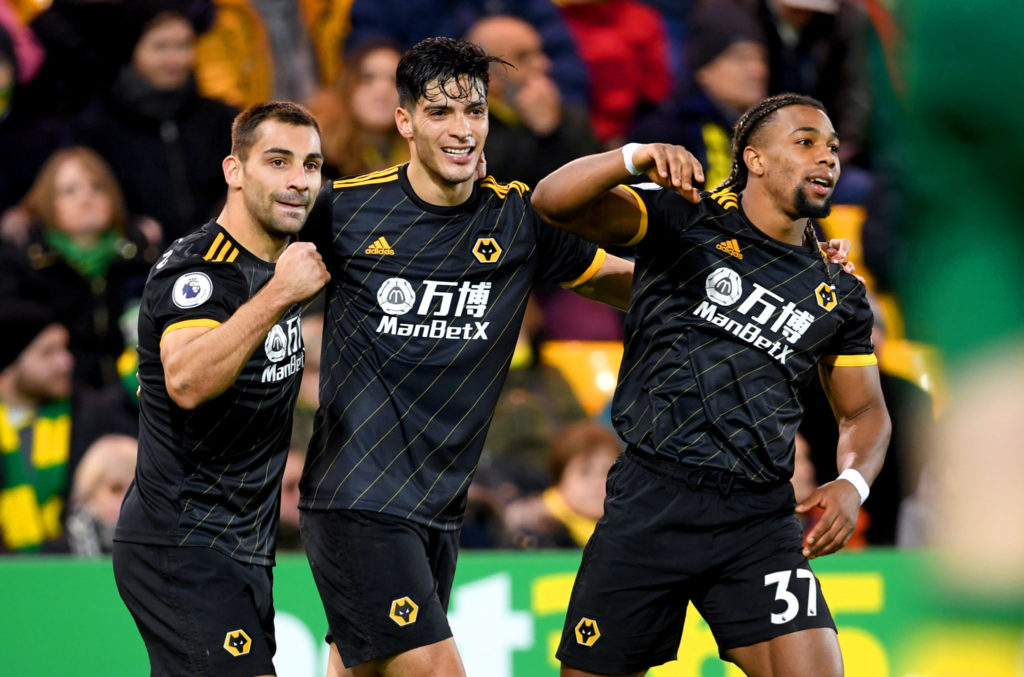 Wolves started the season inauspiciously, as many clubs balancing a Europa League and Premier League campaign tend to do. They have let slip points that they would ordinarily have bagged last season, but the incredible talent going forward gives them a great chance of stitching together a run. They are also pretty parsimonious at the back, standing sixth in the table of the least conceded so far this season.

If Adama Traore, Raul Jimenez and the increasingly-impressive Pedro Neto can add a few more to turn these draws into wins, then they have a decent chance. Their remaining games are also among the most-favourable, playing just Arsenal, Chelsea and Everton from their surrounding teams in the run-in. However, it will be balancing the Europa League campaign that will be key. 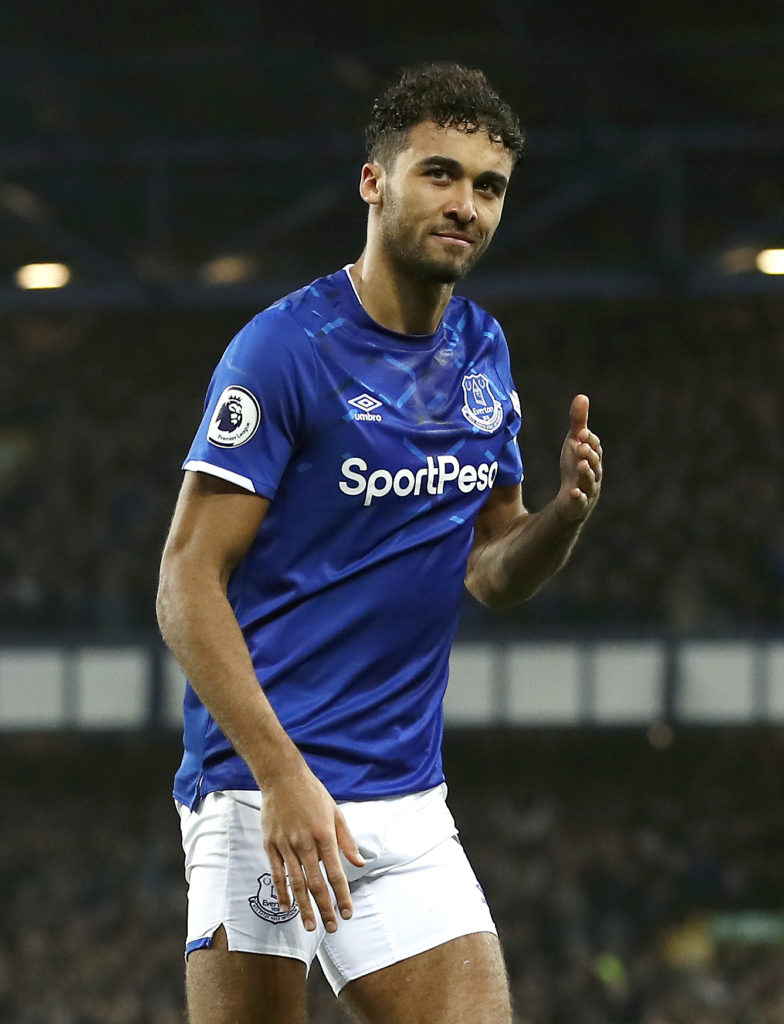 Guile under pressure is not something you traditionally associate with Everton. While their form has significantly upticked since the appointment of Carlo Ancelotti, you can forgive seasoned Premier League fans for thinking that this vein of form might be balanced out by an equally-poor run at some stage this year.

If that were to happen, then it may happen soon enough - their next matches include Arsenal (a), Manchester United (h), Chelsea (a) and Liverpool (h). They also have to go to Sheffield United and Wolves, who are hardy campaigners.

That being said, this is not a team without talent hard-bought and recently-bought too. Ancelotti is sprinkling his magic on the likes of Richarlison and Dominic Calvert-Lewin, the latter in particular coming of age at a time where England have a dearth of available strikers. The prospect of going to Euro 2020 will be a positive one for him and his club.

It is really their fixtures that count against them at this stage. 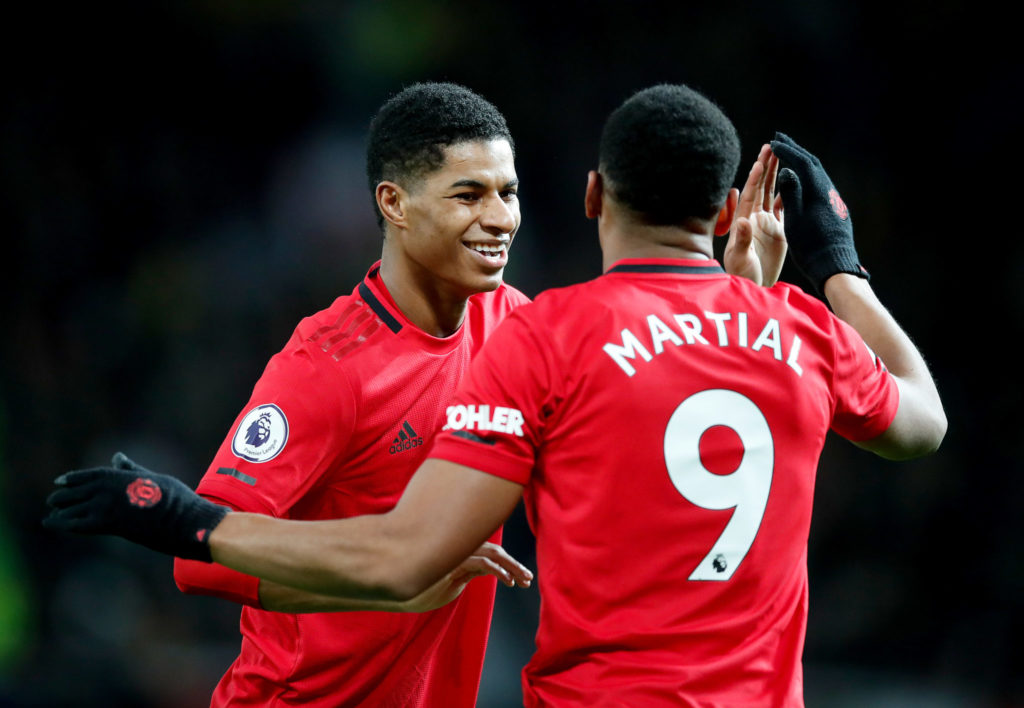 Bar Liverpool, it is naturally Manchester United that have had the most column inches dedicated to them this season. Their form is extremely patchy, but Ole Gunnar Solskjaer has the curious knack of gaining points in the most high-profile games and losing those you would think are most secure.

United's squad at the outset was extremely thin, and they have been leaning on the likes of Andreas Pereira and Daniel James more than they would like. The arrival of Bruno Fernandes adds much-needed reinforcements in midfield, and how they will look for the return of Marcus Rashford and Scott McTominay soon enough. It is an indictment of both club and player that United fans are not looking to the return of Paul Pogba as much as the re-emergence of McTominay. Jose Mourinho might have been onto something after all.

Monday night's match at Chelsea is absolutely crucial for United. If they continue their trend of getting surprising results away, then the table will look much more bunched. However, they also have the curious situation of having a decent fixture list on paper - but they have the serious habit of shooting themselves in the foot.

WATCH: All the goals as Manchester United hammer Everton