Bayern Munich have won a record-extending ninth Bundesliga title in a row after RB Leipzig fell to a 3-2 loss to Borussia Dortmund on Saturday afternoon.

Leipzig's loss at the Westfalenstadion meant that they are now unable to catch Bayern with two league games remaining.

It is the second title in a row for head coach Hansi Flick who is due to leave the club at the end of the current season to be replaced by Leipzig's  Julian Nagelsmann. 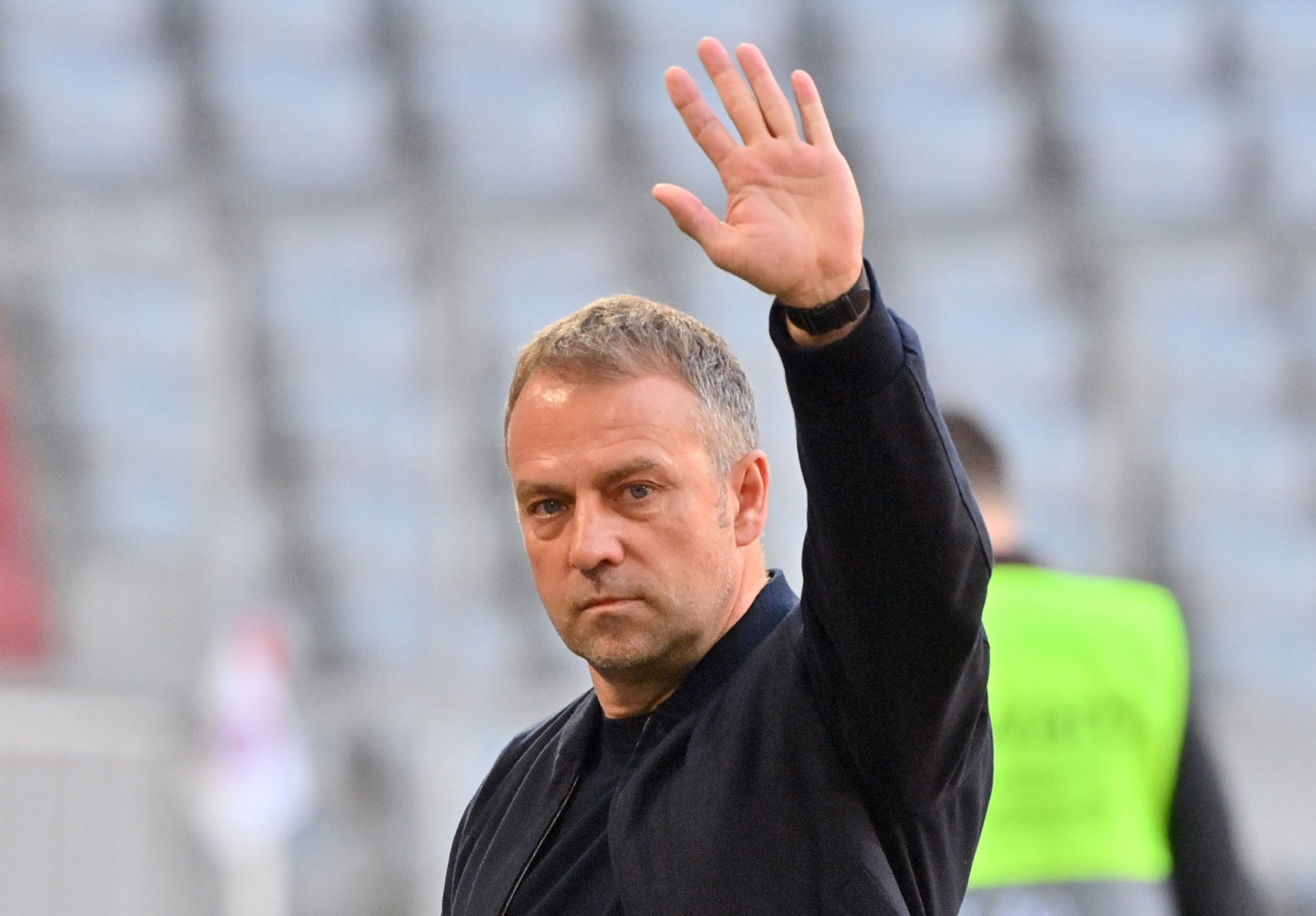 Last season, Flick led Bayern to their first treble since Jupp Heyncke's managed the same feat in 2013. While Bayern failed in their attempt to retain the European Cup this season, the Bavarian's are still untouchable in domestic competition.

They have only lost four times during their league campaign and have been top of the table since December 19th.

The latest title victory will only add to the conversation around the Bundesliga's competitive structure especially as the Bavarian giants have moved swiftly to add Nagelsmann as well as Leipzig centre-half, Dayot Upemacano, who is set to relocate to the Allianz Arena in the summer.

Bayern, who are already a commercial behemoth in the context of European football also take the largest share of the Bundesliga's television revenue. 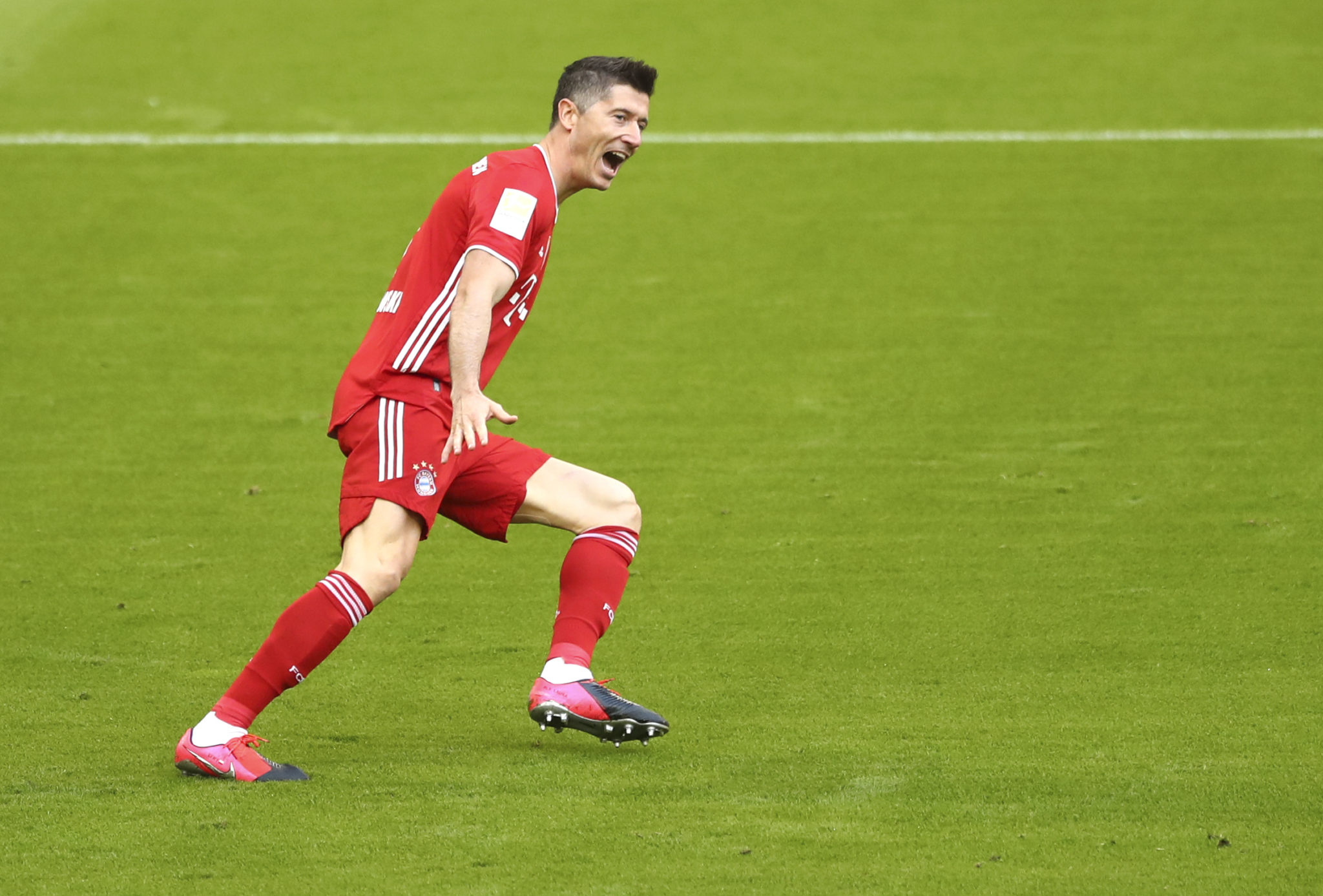 For Dortmund, the result was especially important as it meant they briefly overtake Eintracht Frankfurt in the league table as both clubs chase Champions League football.

Marco Reus opened the scoring for Edin Terzic's side with an emphatic close-range finish before Jadon Sancho doubled their lead early in the second half. Leipzig did fight back to level the scoring through Lukas Klostermann and Daniel Olmo.

Sancho would have the final say, however. The English forward was in the right place at the right time to tap in the winner with three minutes remaining in normal time.

Should Dortmund manage to qualify for the Champions League it will aid them in holding onto Erling Haaland's services beyond the current campaign.

Whether or not they can keep Haaland will largely determine whether they can push Bayern in next year's Bundesliga.