Luis Suarez netted 21 times for Atlético Madrid in La Liga, securing their 11th title just a year after being forced out of Barcelona by disgraced president Josep Maria Bartomeu.

Suarez spent six successful seasons in Catalonia, where he won 13 trophies and became the club’s second-highest goalscorer in their history.

Then-president Bartomeu acrimoniously sold the Uruguayan in an attempt to project his power over the club. After a failed transfer to Juventus, Suarez stayed in La Liga and ultimately returned to haunt his former club.

Speaking on OTBAM on Tuesday, Graham Hunter sarcastically said he believes the former president should be humiliated for his handling of Suarez.

“Josep Maria Bartomeu should be socially forced to wear a clown outfit for the next 20 years. In public, at home, in bed, in the shower; clown.” 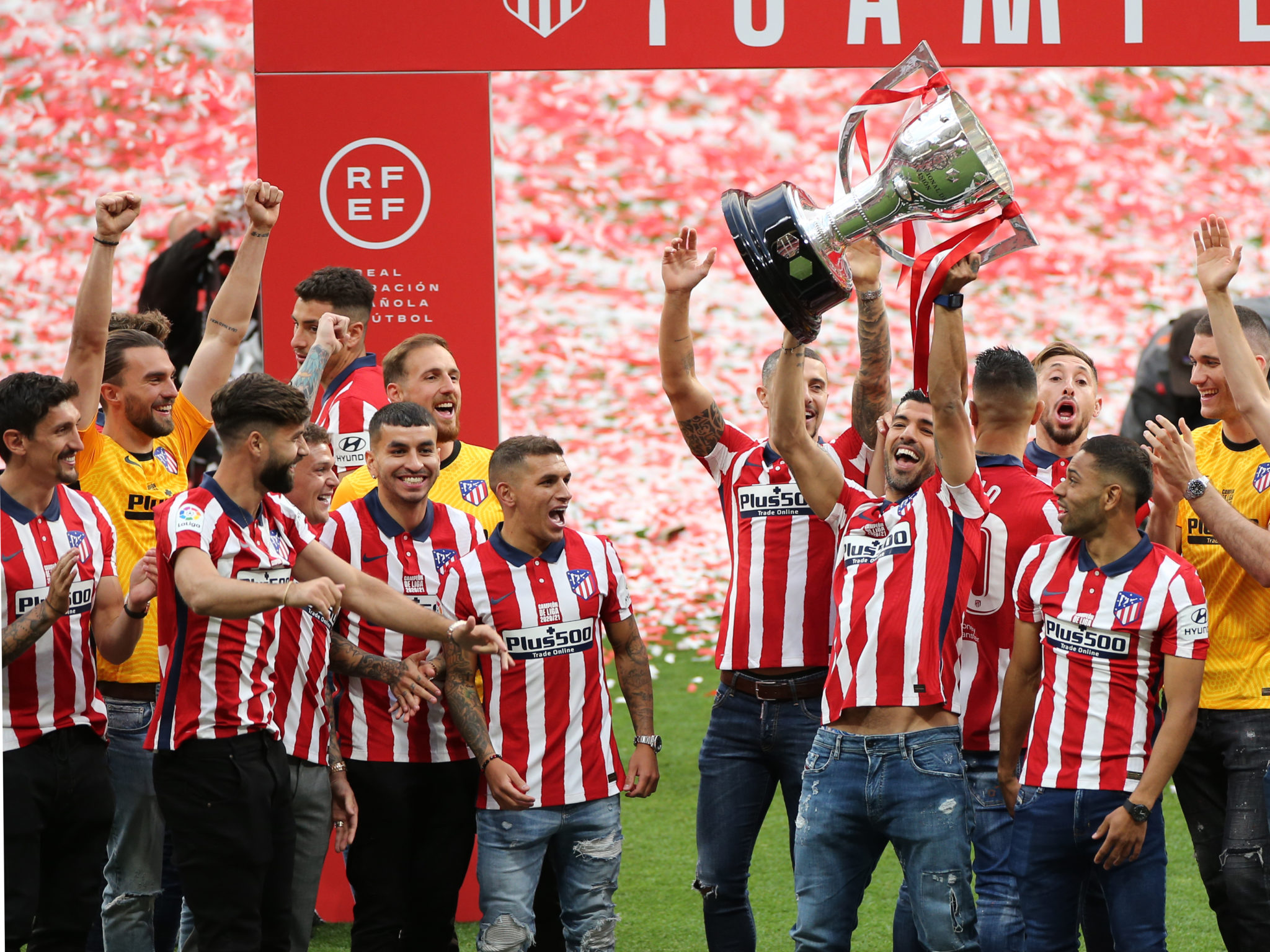 Hunter said Bartomeu’s motivation to move Suarez on was purely political as he believed the striker held too much influence at the club.

According to Hunter, “The Barcelona president went to a senior players house last summer, not long after the Bayern Munich thrashing. He said to him, ‘you don’t have to worry about Suarez anymore; I’m getting rid of him. He’s not bossing the club anymore; I’m the president’...It was a despicable act of ego.”

Hunter added that Suarez became a scapegoat for Bartomeu due to his close relationship with six-time Ballon d’Or winner Lionel Messi, who the then-president also attempted to force out.

“Bartomeu, unable to push Messi out, chose Messi’s pal. He made an order to Koeman to get rid of Suarez.” 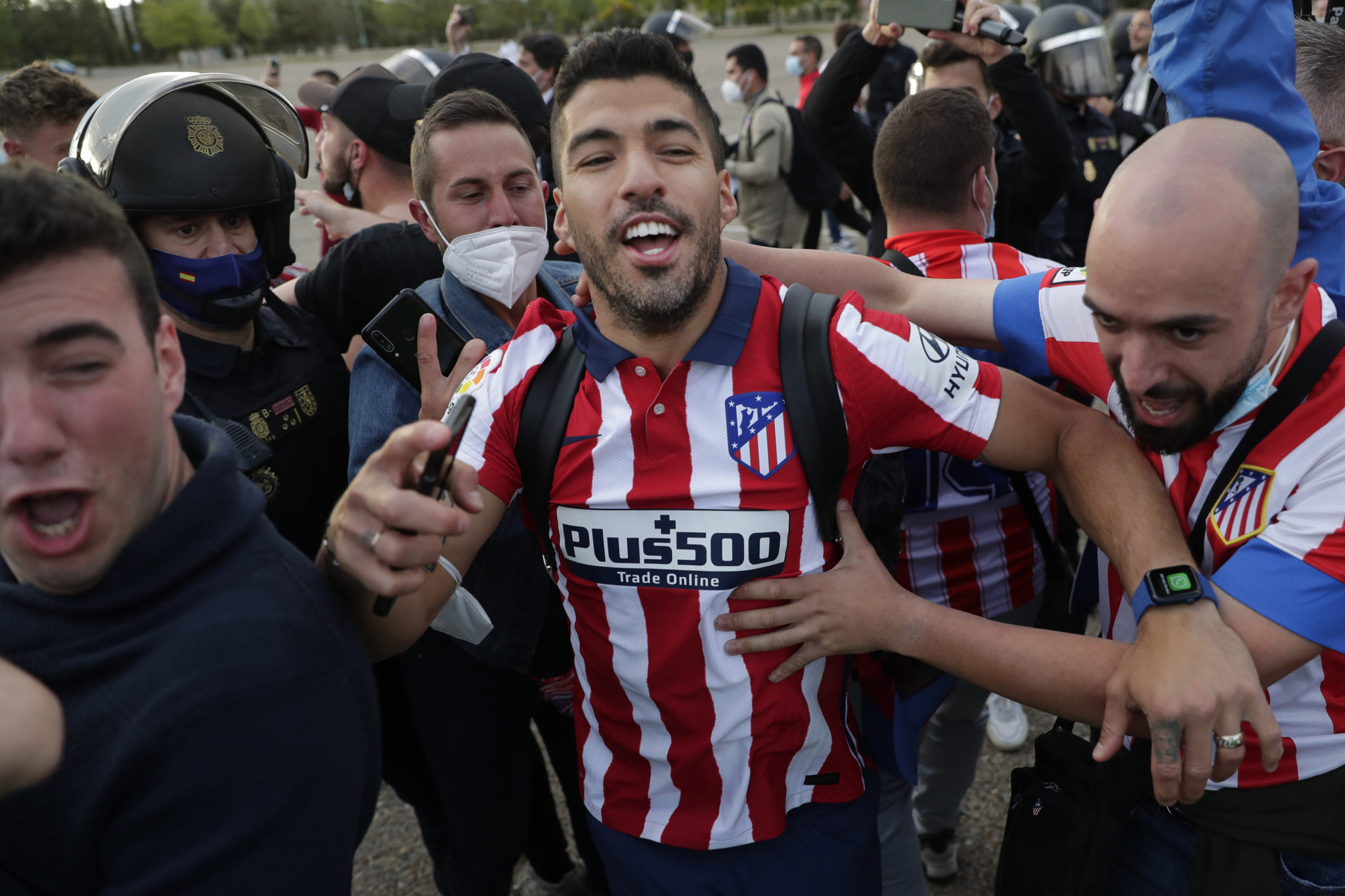 Hunter concluded that in Atléti and Simeone as the perennially luckless, Suarez found his match.

“When Suarez went away, Atlético was the perfect bed for him to lay in.”