Manchester United left it late to scrape a 2-2 draw against Atalanta in their fourth group game match in the Champions League.

Manchester United left it late to scrape a 2-2 draw against Atalanta in their fourth group game match in the Champions League.

Cristiano Ronaldo's wonderful 91st-minute strike rescued a point for the Red Devils. Atalanta caused huge problems for United – with Josip Iličić capitalising on a mistake to give the home side the lead in the 11th minute. 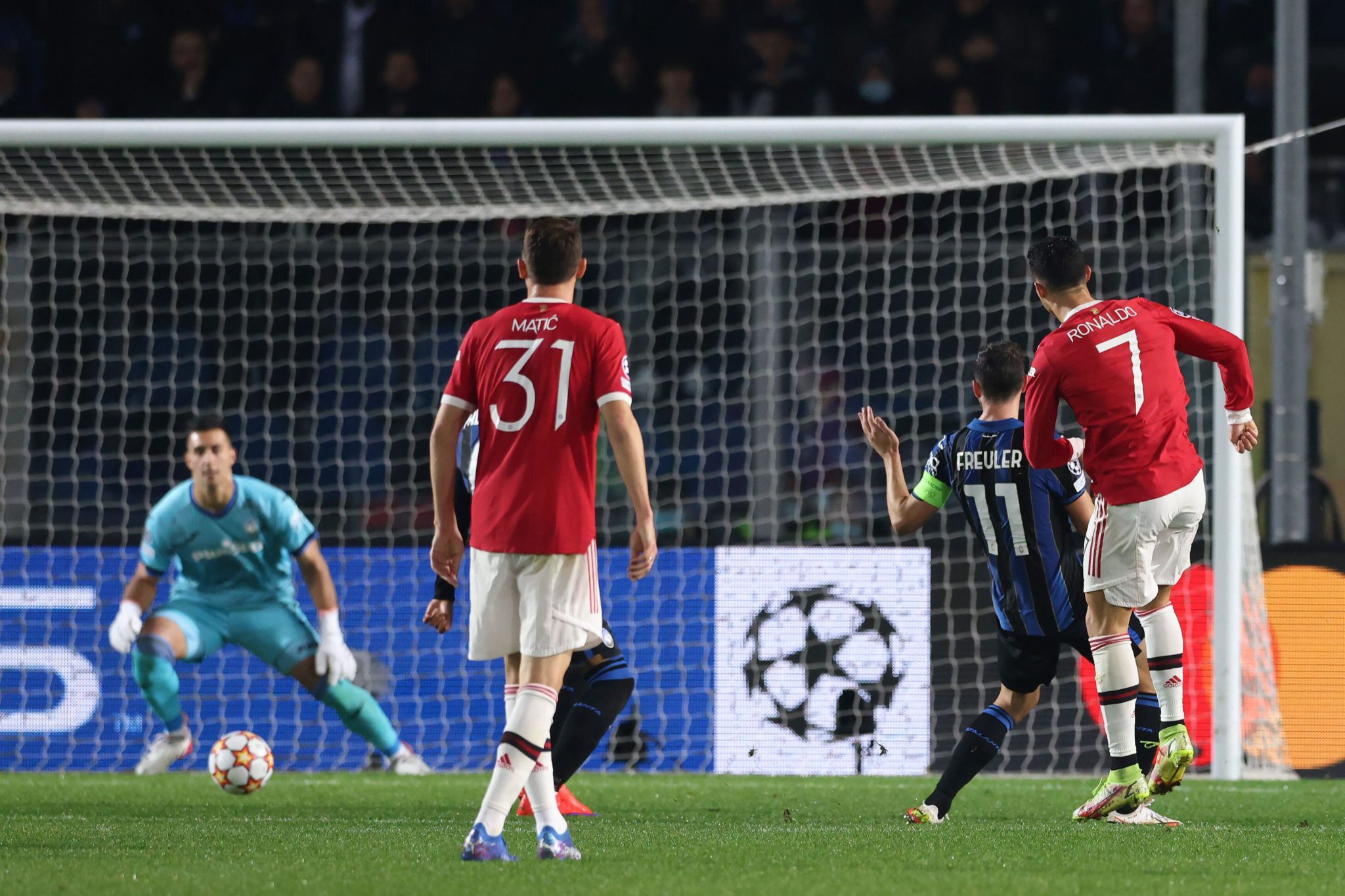 Whatever of their attacking prowess failing to produce, United's defence looked ropey from the get-go.

It wasn't made any easier for the away side either when summer signing Raphael Varane was subbed off in the first half due to injury.

United converted to a back-five to a back-four, allowing the Bergamascan side to exploit holes and weaknesses. Both Harry Maguire and Eric Bailly struggled – with Bailly, in particular, raising eyebrows.

Joining OTB's Richie McCormack for the match, former Ireland international Damien Delaney admitted he had his heart in his mouth at times watching Bailly jump into tackles.

"He just goes flying into everything. Some of it is incredible, but it's so high risk," says Delaney.

"You can't say anything to him. I like him a lot and he can be brilliant. But I just want to say to him to calm down" Delaney continued. 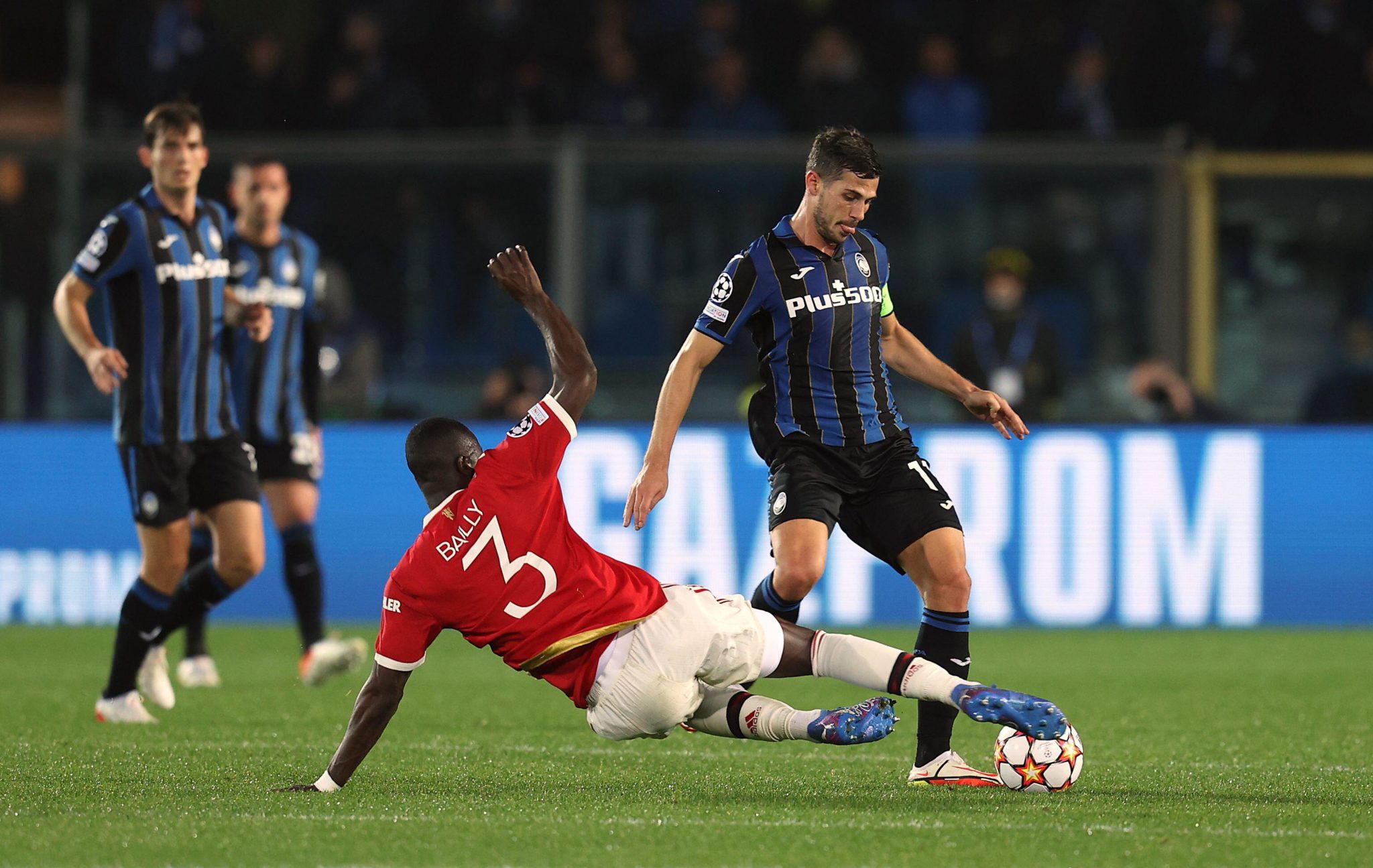 United's defensive woes don't start and end with Bailly however. That would be harsh on the Ivorian. For Ole Gunnar Solsjkaer, defensive solidity has always been a problem. United have not kept a clean sheet in this year's group stages – and only two so far in the Premier League.

As speculation over Solsjkaer's future will no doubt rumble on, one wonders how many mediocre defensive displays, might cost the United legend his job.

Meanwhile, Manchester United remain top of Group F on seven points – but only on goal difference. Despite disappointment this evening, there is no time to dwell, as the Manchester derby awaits them this Saturday.

Timing of Newcastle Appointment could be great for Emery – Luke Edwards