As we continue our search for the 'Aviva's Greatest Moments', the Twitter poll to decide our firs...

As we continue our search for the 'Aviva's Greatest Moments', the Twitter poll to decide our first semi-final between Shane Long's Germany goal and Ciaran Kelly's FAI Cup final heroics was launched on Off The Ball this morning.

The AVIVA Stadium has played host to many magical moments over the years, but today's two semi-final contestants are right up there among the very best of them.

We have the first semi-final in our search for the 'Greatest Aviva Moments' this morning! 🇮🇪

Shane Long's goal or Ciaran Kelly's penalty heroics? The winner will be announced on OTB at 7pm.@AVIVAIRELAND has been the proud sponsor of the Aviva Stadium since 2010. #SafeToDream

In one corner we have that goal Shane Long scored to give the Republic of Ireland a priceless 1-0 win against the world champions Germany in Dublin. After coming through the first round comfortably, it will be many voters idea of the greatest AVIVA Stadium moment no doubt. 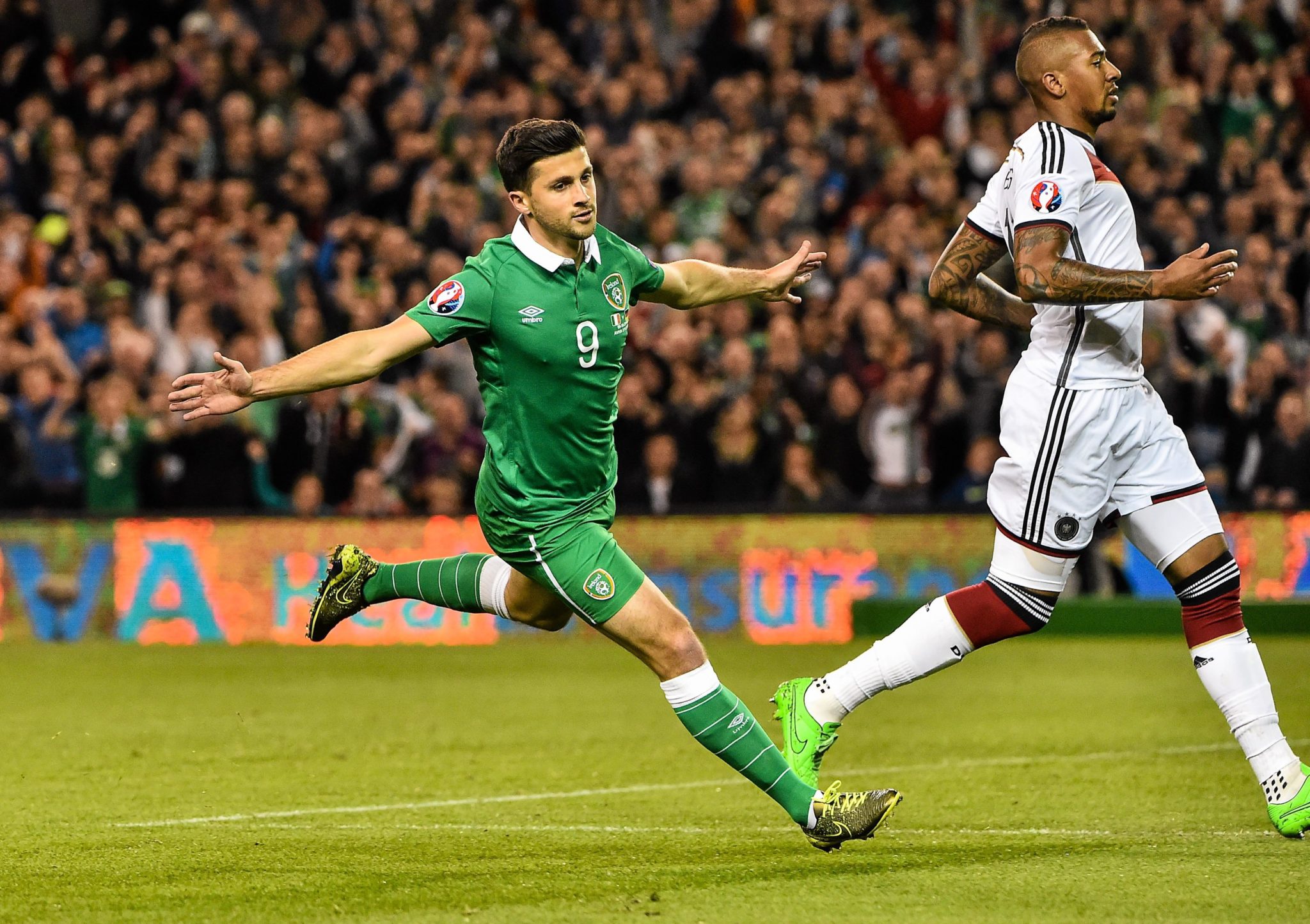 Then again, what kind of a goalkeeper saves four penalties in a crucial FAI Cup final shootout? Well, as we found out earlier in the week after speaking to the Sligo Rovers legend, Ciaran Kelly is exactly that kind of 'keeper.

"It was one penalty at a time, I was trying to speak to myself," he recalled of the 2010 clash. "I didn't look at our penalties, for the main reason that I didn't want to get emotionally involved in the shoot-out."

After saving three of Shamrock Rovers' penalties in the shoot-out, he even allowed his mind to drift a bit when it came to the decisive fourth.

"I know it's probably a little bit cheeky, but I was thinking [about] how we were going to celebrate," he admitted. "That's how confident I felt at that moment in time prior to the kick." 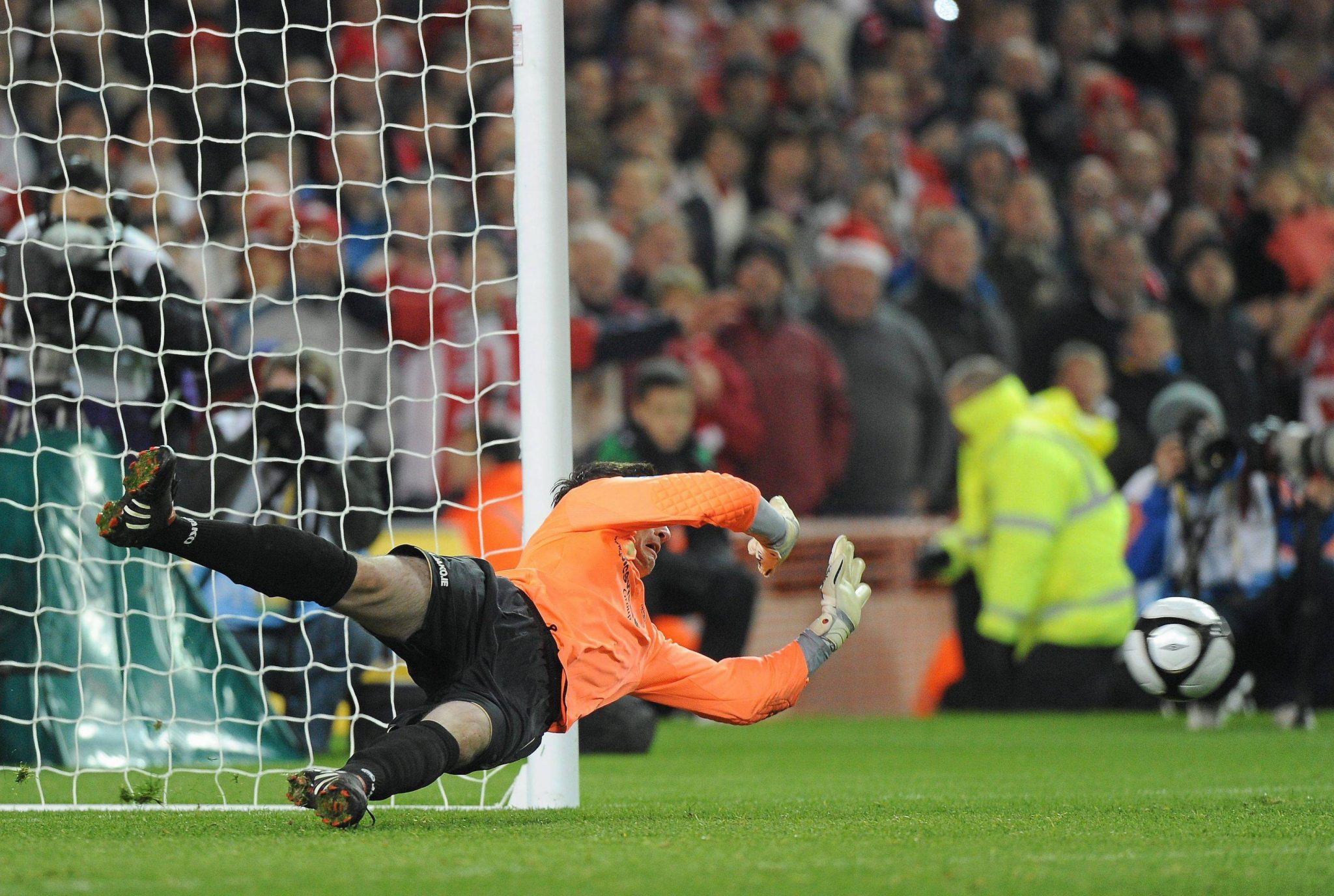 So, which of these 'Aviva's Greatest Moments' is destined for a place in the final of our poll? Jump across to our live Twitter poll and have your say now!