Atletico Madrid sealed their eleventh Spanish championship on Saturday evening with a 2-1 victory over Rayo Valladolid.

It was the first La Liga title for Los Colcheneros since Diego Simeone last led them to the championship in 2014.

Atletico Madrid are nearly there! 👀

Diego Simeone has not allowed himself to relax just yet though 🔴⚪ pic.twitter.com/EAfbLBkPXR

Atletico had to come from behind against Valladolid, just as they did last weekend when Luis Suarez scored the winner against Osasuna.

Once again Suarez proved to be the difference-maker. After Angel Correa had pulled a goal back to equalise just before the hour mark, the Uruguayan striker burst through one on one.

Who else could it possibly have been? A potential LaLiga decider 🔥🔥 pic.twitter.com/qeLWGi49Vd

Bearing down on goal, Suarez cooly dispatched past Valladolid goalkeeper, Jordi Masip. It was Suarez' 21st goal of the season after his summer switch from Barcelona.

It was a dream day for the striker after a year that has come full circle considering his well-publicised displeasure over how he was treated at the end of his time at Camp Nou.

In 2014, Simeone's title-winning team were defined by their pragmatism, solidity and fierce unity under El Cholo.

This season, Atletico have played a much more entertaining style, especially before the turn of the year where they cantered into a seemingly unassailable lead at the summit of the league table.

Over the second half of the campaign Atletico dug in as Barcelona and Real Madrid clawed their way back into contention. 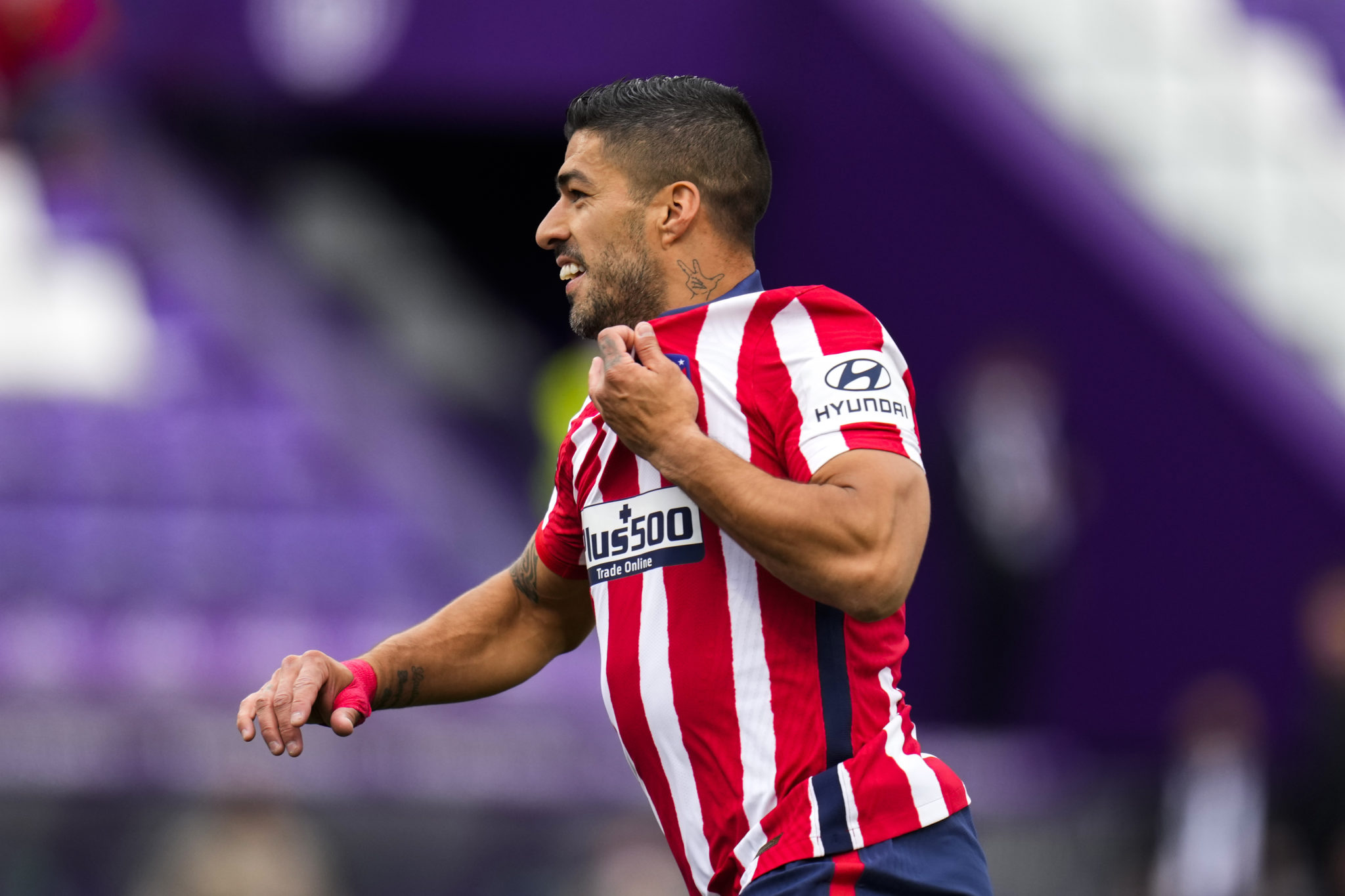 However, the win over Valladolid confirmed their status as champions despite Los Blancos pushing them all of the way.

Real Madrid trailed at home to Villareal for much of their clash in the capital. Karim Benzema, Madrid's leader all season, equalised late on before Luka Modric added the winner in injury time.

It did not matter in the end and Zinedine Zidane's side surrendered their league crown to their city rivals.