Arsenal, it is safe to say, have had several indifferent seasons under consecutive managers, and Paul Merson feels their recent displays under Mikel Arteta have been some of the worst in recent memory.

Speaking on Football Daily, Merson said he "worried" for his former club and believes Mikel Arteta has to shoulder the blame for the often insipid football the team has produced.

🗣"That was the worst I have seen, I really worry for Arsenal, it saddens me."

Paul Merson's honest response on how much progress Arsenal have made under Mikel Arteta pic.twitter.com/YVoTU33tgC

"We can talk about Unai Emery, we can talk about the end of Arsene Wenger's reign but that was the worst I have seen," Merson said, commenting on Arsenal's 3-0 loss to Liverpool last weekend.

"It was shocking, absolutely shocking," he continued.

"I think it is down to the manager, I think so. Surely he is telling them to kick the ball long? Surely he is saying roll the ball back to the goalkeeper and just start lumping it up front?

"There is no energy, there is no plan. I watched them the other day in the Europa League [against Slavia Praha].

"The other team get the ball and they roll it about, the goalkeeper puts his foot on it and looks around.

"The Arsenal players are all just standing there. You are thinking 'you're in the Premier League, you're Arsenal go after this team. Go after them and see how good they are with their heads down and Arsenal didn't." 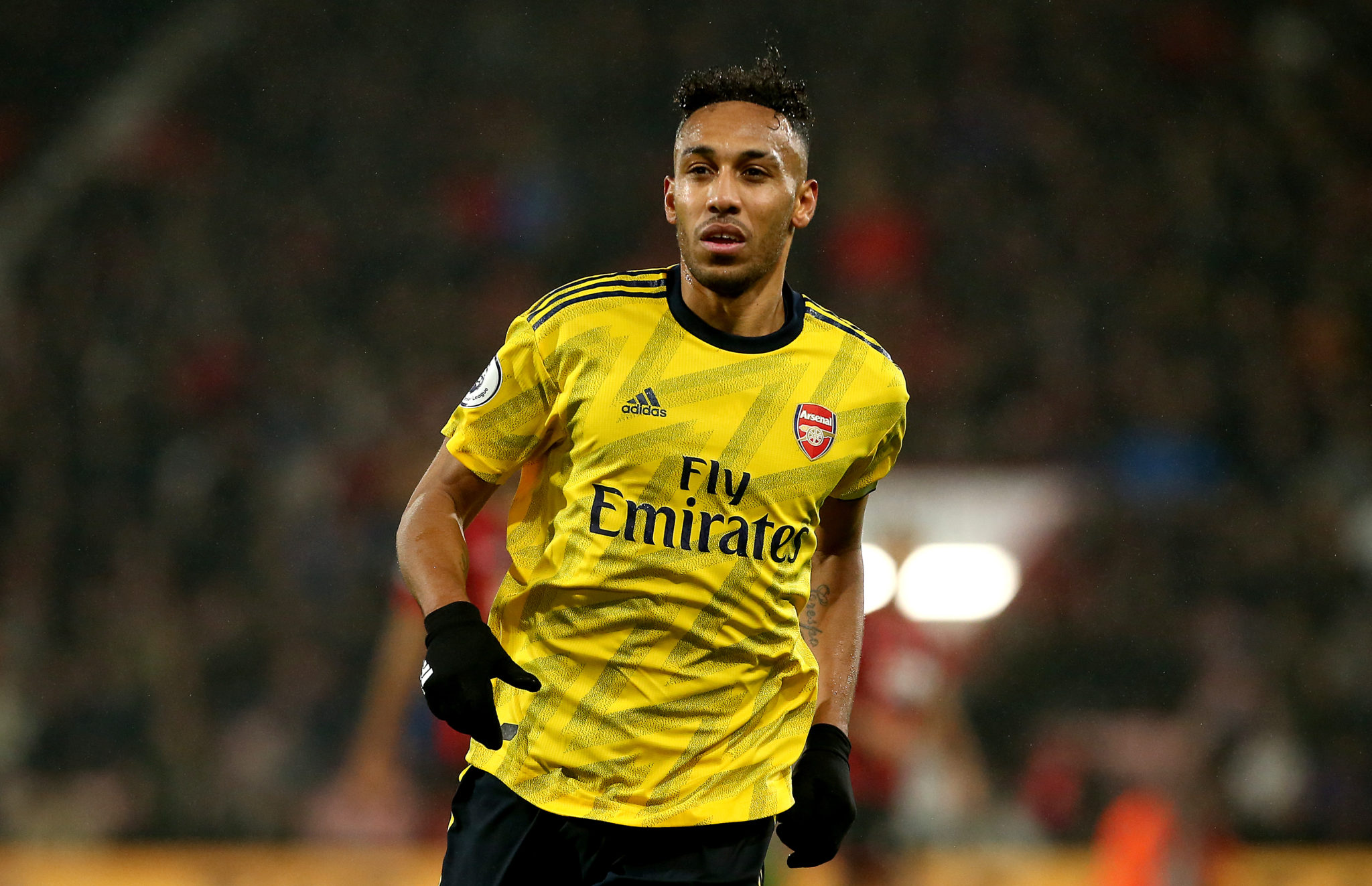 Arsenal's Pierre-Emerick Aubameyang during the Premier League match at the Vitality Stadium, Bournemouth.

Pierre-Emerick Aubamayeng exemplifies the poor season that the club have had this year. The striker signed a new contract with Arsenal last summer and has been unable to replicate the excellent form he has shown in years past.

Some of his recent performances were described by Jamie Carragher as "lazy."

Carragher questioned whether Aubameyang could cause major issues for the club after signing a bumper contract, similar to the situation Arsenal found themselves in with Mesut Ozil.

Merson feels the captain should have been on the pitch regardless of his recent showings for the club where he has only mustered nine Premier League goals this season.

"The Europa League game, you have got your captain, your biggest earner by a million miles sitting on the bench," Merson said.

"Sitting on the bench in your biggest game of the season by a distance?" 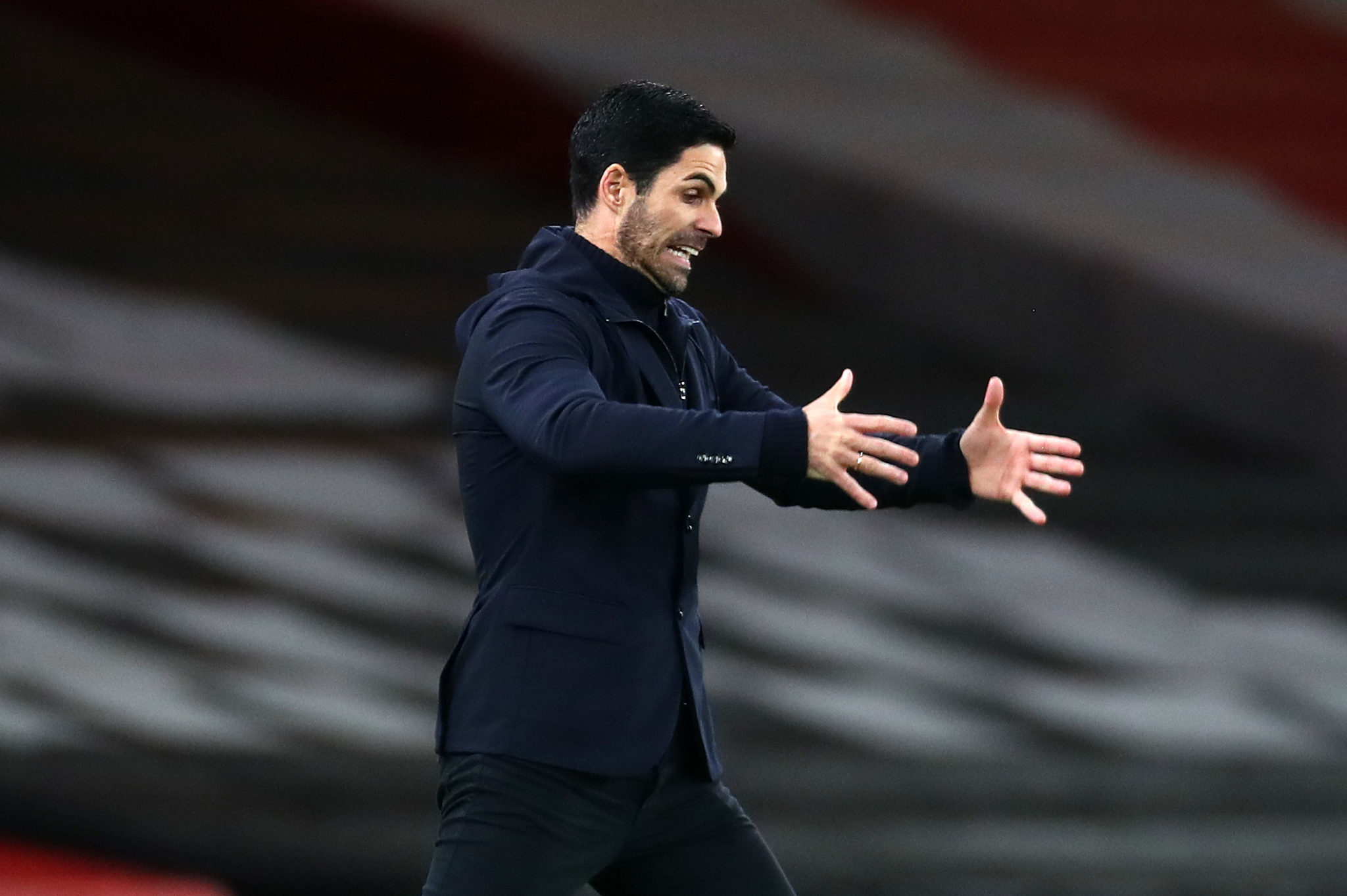 Like many Arsenal supporters, Merson worries about the continued downward trend the club has been on since the heyday of Wenger's Premier League-winning sides in the early 2000s.

"I am looking at Arsenal at the moment and they have as much of a clearout [to do] as Crystal Palace. That cannot be good at all in my opinion," he said.

"There is so much to change. I worry, I really worry for Arsenal. It saddens me, it really does. At the moment, they are just also runs."