Arsenal have agreed on a deal to sign Benfica left-back Nuno Tavares and are close to signing And...

Arsenal have agreed on a deal to sign Benfica left-back Nuno Tavares and are close to signing Anderlecht midfielder Albert Sambi Lokonga.

According to the Guardian, Arsenal have agreed on an €8m deal for 21-year-old Tavares, who came up against the Gunners in the Europa League in February. Predominantly a left-back, Tavares can also play on the right and will act as cover for both Hector Bellerin and Kieran Tierney, who recently signed a new deal at the north London club.

Tavares is a raw talent, making his debut in late 2019 and only racking up 30 senior appearances. Arsenal’s discussions with Benfica illustrated how cash strapped the club are, with the club proposing a possible swap involving Matteo Guendouzi, who spent last season on loan at Hertha Berlin.

Arsenal are also close to securing the transfer of Anderlecht midfielder Albert Sambi Lokonga for an initial €17.5. The deal will be finalised, providing an agreement is reached on the percentage of any future sale of Lokonga. 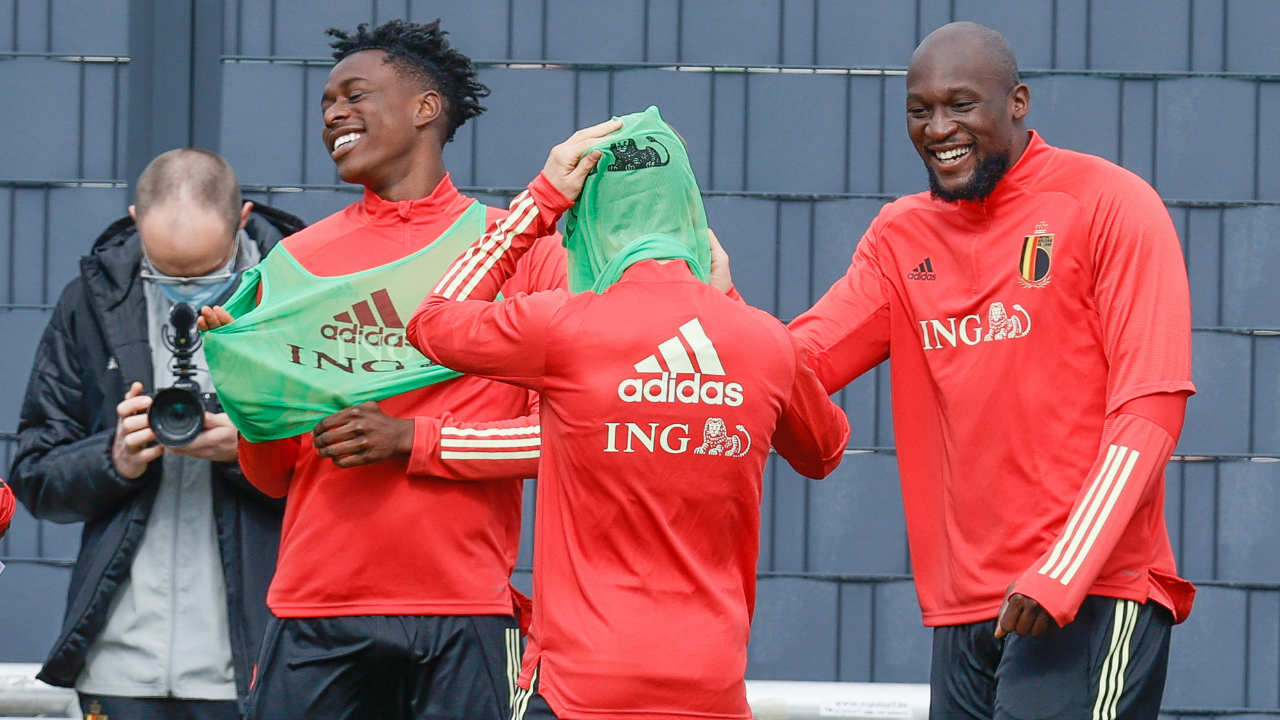 Lokonga has represented Belgium from u-17 up to u-21 and has trained with the senior side. He is the more experienced of the two impending transfers, with nearly 80 senior appearances to his name. He will look to be a part of a double pivot with Thomas Partey at The Emirates, although the Belgian can also play slightly further forward.

Lokonga is currently a teammate of Ireland midfielder Josh Cullen and is managed by Manchester City legend Vincent Kompany. Speaking to Voetbal Belgie, the four-time Premier League winner endorsed his young protege back in February.

“With his qualities at his age, he stands out for me,” Kompany said.

“Will Sambi win his duels? Is he improving his defensive work? You ask yourself these questions as a coach. Well, I’ve seen him make a lot of progress in that area.”

Kompany predicted Lokonga could even have a chance of representing Belgium at Euro 2020 and tipped him for a big move in the summer.

“Who knows, Sambi may even make the national selection for the European Championship. It would give him a chance to secure a top transfer in the long term – hopefully not too early."