Speaking on The Football Show on Tuesday night, Mitten remembered the infamous chanting from Manchester United supporters following a poor run of form from the Red Devils. Ferguson was under scrutiny during the 2005-06 season following a dip in form in the league. United's poor European campaign added fuel to the fire brewing at Old Trafford.

United faced another tough Villareal side in that Champions League season that kept the English giants to two scoreless draws. Mitten recalls the atmosphere in the away leg to Lille that campaign which saw fans criticise Fergie.

"I can remember being in Paris in the group stage, and a lot of people turned on Fergie," Mitten recollected. 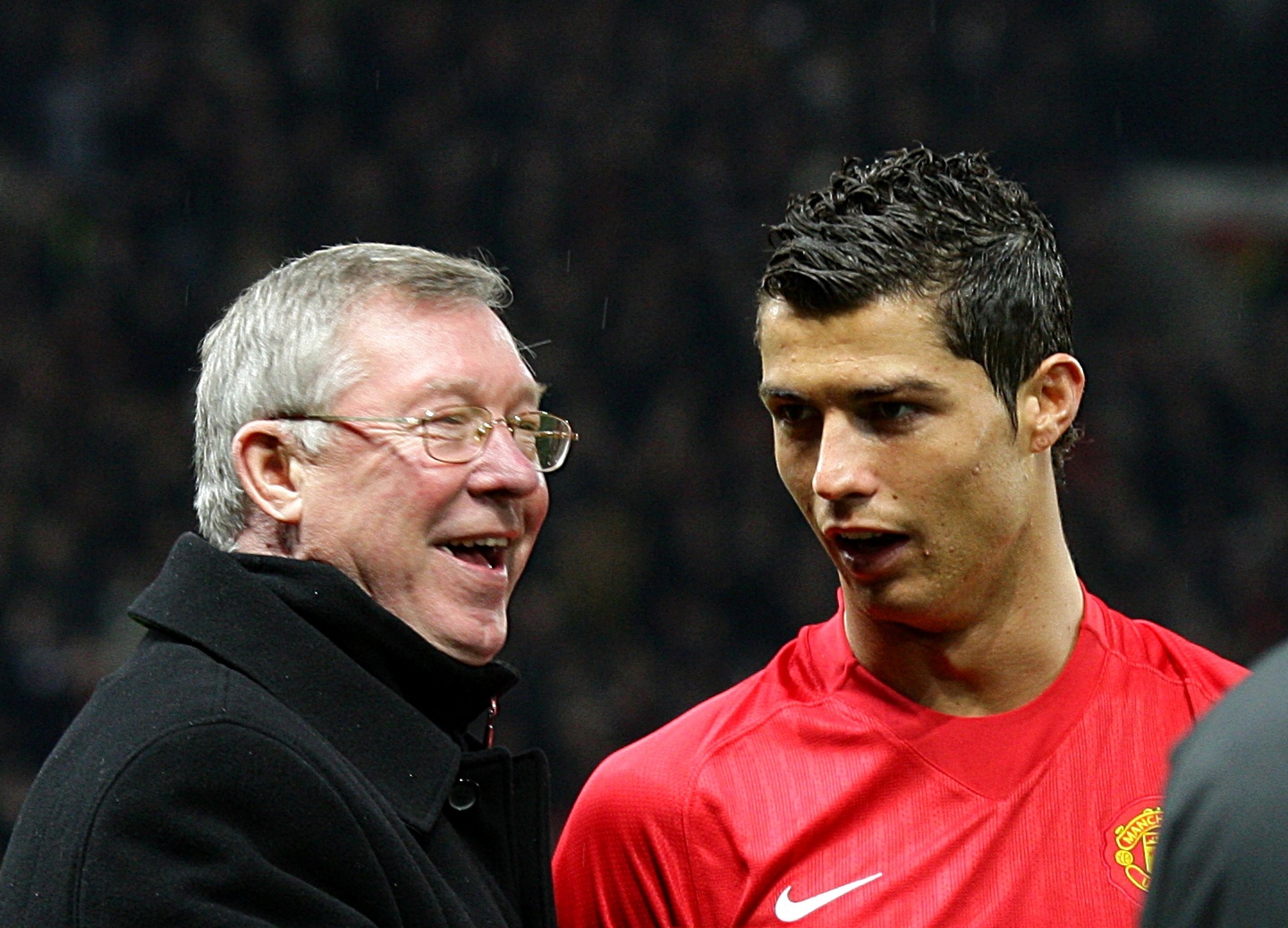 Manchester United finished third in the Premier League the season before and failed to reach the knockout stage of the Champions League. Fans began to question whether Ferguson was the right man to remain at the helm.

"We had a cover of United We Stand asking the question 'Is this the right man to take Manchester United forward?' And he (Ferguson) absolutely hit the roof. If you questioned him - that was it. Your access was cut."

"I don't think such techniques would survive today. He proved everybody wrong three years later when United were European Champions."

In 2005, Fergie's United side was filled with young talent that would compete for future titles. Sceptical fans seemed to look at the short-term success of the team based on the previous decade. While Jose Mourinho's Chelsea dominated the domestic league and Rafa Benitez's Liverpool triumphed in Europe, youngsters like Cristiano Ronaldo and Wayne Rooney were yet to blossom into world-beaters.

"It was a pretty dark year for Manchester United in 2005," Mitten admitted. "United lost the FA Cup final to Arsenal. They finished third in the league, which was unheard of. It was a young team. People didn't realise how good Ronaldo and Rooney would be."