Andy Mitten joined OTB AM to reflect on Manchester United's loss to Villareal in the Europa Leagu...

Andy Mitten joined OTB AM to reflect on Manchester United's loss to Villareal in the Europa League final and to also offer a more general assessment on United's season as a whole.

Unai Emery's Villareal triumphed 11-10 in a penalty shoot-out on the night in Gdansk and Mitten feels that it was a big blow for United and their supporters to again miss out on silverware.

"If United won the trophy, you could say that this was a successful season with a 2nd place finish in the Premier League and then the Europa League title," Mitten said.

"But United didn’t win the trophy and the mood will sink among the supporters. That lift of confidence from winning a trophy didn't come and it just all fell really flat.

"You sense that the whole season is building up to something, to a final, to a trophy and then you get to the top and the trophy just doesn’t come, it is absolutely gutting."

As well as supporters, Mitten believes that the United squad will also obviously be feeling massive disappointment after missing out on a great chance to claim a first trophy in four years.

"The United players flew back to Manchester last night and I’m sure the mood was just absolutely on the floor," he said. 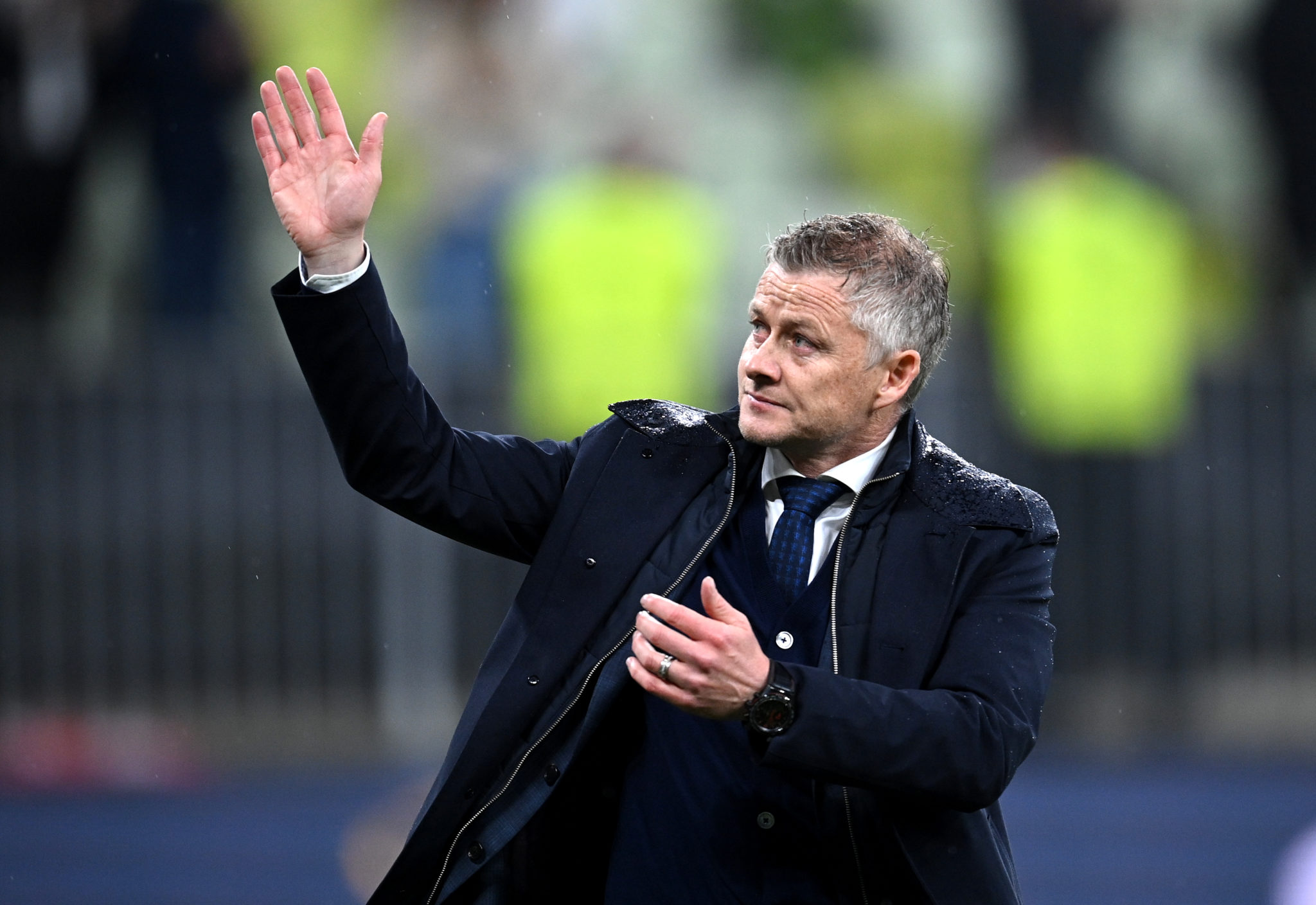 After last night's game, Ole Gunnar Solskjaer again came under scrutiny for some of his decisions.

"I didn't have an issue with his team selection and I thought it was quite bold playing Pogba over Fred ," Andy Mitten said.

"What I would have more concern was with was how late Ole waited to make the substitutions but then I was also sat there thinking, who do you take off.

"Rashford wasn’t having a good game but he’s still capable of producing those special moments and then who could he bring on because most of his attacking players were already on the pitch.

"It wasn’t an attacking bench and in the end he made all the changes in time added on. The players were exhausted and it slipped into penalties." 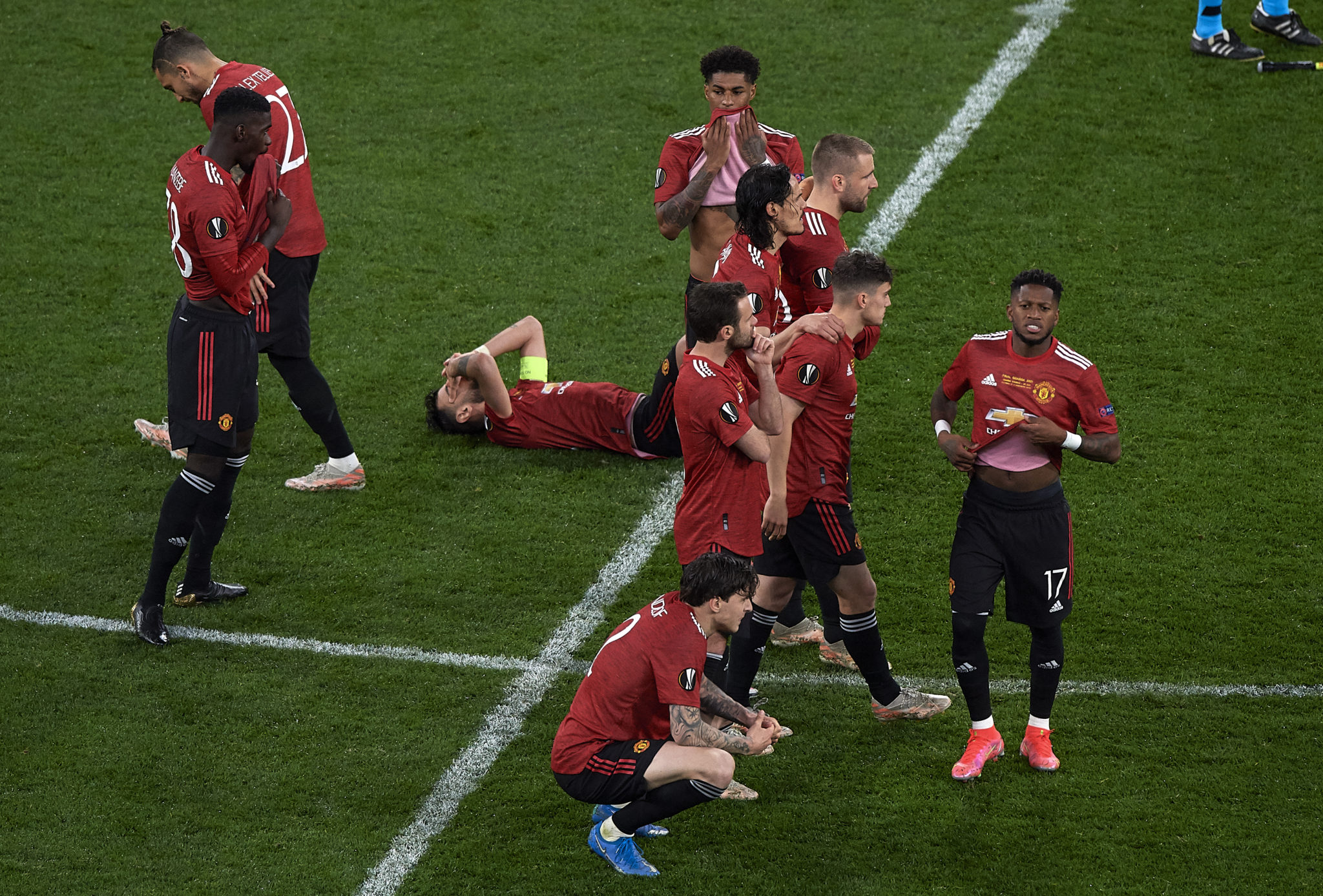 Reflecting more generally on the season, Andy Mitten feels that Solskjaer has done a "good job" and deserves to be backed in the off-season.

"I think Ole should stay, I think he should be backed and be allowed to improve the team by bringing in a couple of Bruno-class players," he said.

"I don’t think you’re going to see him ripping up the entire team because you might as well change everything and start again then.

"I think that progress has been made but I realise I’m now saying that from a position of weakness now after that final.

"I’m consistently told that the mood is better among the player and I’m pretty convinced by that.

"United didn’t lose a single away game in the season so I think they do deserve credit for the way that they came through an odd-season but an FA cup or Europa League win would have made such a difference."