Former Ireland international Andy Reid believes Norwich City's Andrew Omobamidele has what it takes to become a key player for the national team.

Called up to Stephen Kenny's senior squad for the upcoming friendlies against Andorra and Hungary next month, it was another landmark in the exciting career of Andrew Omobamidele.

A late feature in Norwich City's successful push for promotion to the Premier League, the 18-year-old has what it takes to make it at the top level according to former Irish international Andy Reid.

Aware of Omobamidele from his time working with the Irish U18s, Reid has long been a fan of the young central defender.

"I'm not surprised at all," Reid told OTB Sports on Saturday's Football Show.

"We had him in Sweden with us [for a tournament] just over 18 months ago and he was head and shoulders above everybody.

"Stephen [Kenny] asked me about him and the time we had him away and I told him I didn't think he would have any problems with Andrew." 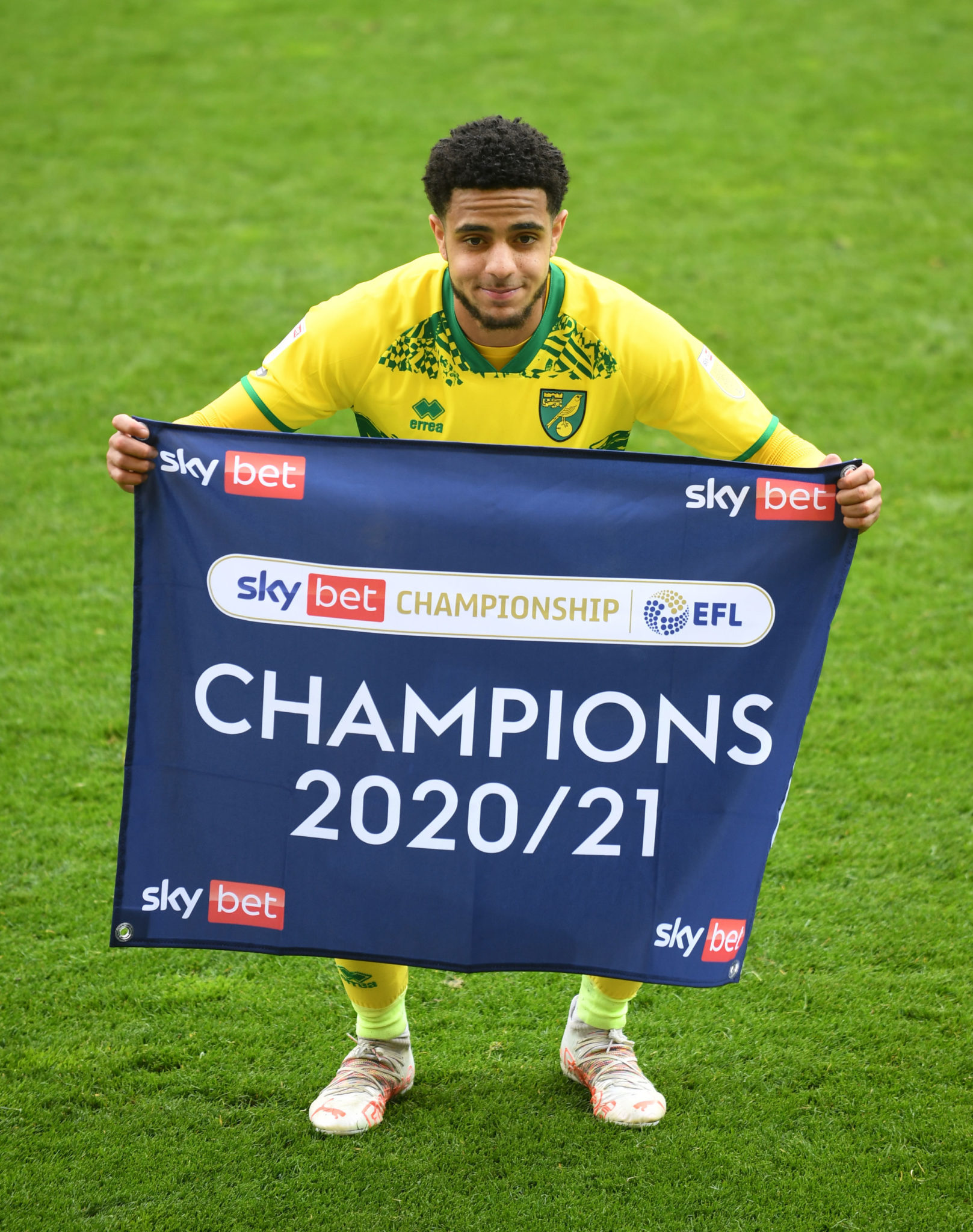 Having made something of a sudden burst into the limelight, Reid insisted that Omobamidele is a player who has been impressing Irish coaches for some time.

"I think he has always been on our radar," insisted the Nottingham Forest U23s coach. "We've always known that he has got all the attributes to be a footballer.

"Over the last two, two-and-a-half years though, he has really kicked on.

"He has got a great, strong mentality and he has a bit about him in that he isn't afraid to put his foot in and he likes to win his headers and his tackles.

"In possession then, he is excellent. He has a little bit of everything." 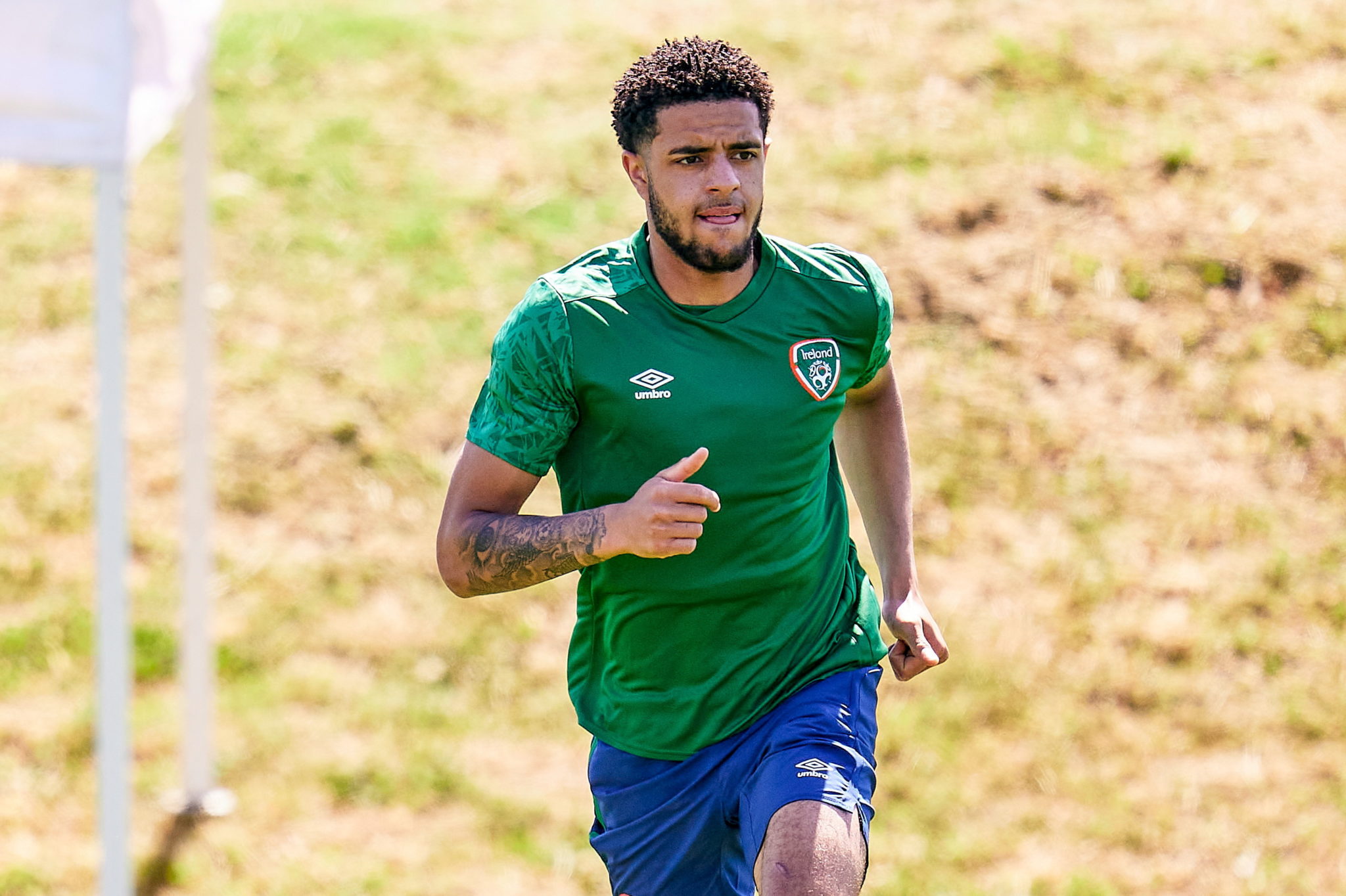 29 May 2021; Andrew Omobamidele during a Republic of Ireland training session - Sportsfile

With the potential of Premier League football to come next season, Reid has also been impressed with what he has seen of the young Irish defender at Norwich City this season.

"I've seen him play three times this season for Norwich," he explained, "and on two out of those three times he was the best player on the pitch.

"He has got a big future ahead of him and we should really get excited about him."

Nevertheless, Reid did warn that the 18-year-old will require some time before he is ready to make the full step up to international football on a regular basis.