Allegri, hungry to return, eyes up a job in the Premier League

Massimiliano Allegri, the former Juventus manager, has said he would love to manage in the Premie...

Allegri, hungry to return, eyes up a job in the Premier League

Massimiliano Allegri, the former Juventus manager, has said he would love to manage in the Premier League in the future.

The Italian indicated his willingness to pursue a position in English football, in conversation with Henry Winter, the chief football correspondent with The Times.

"I would like to experience the Premier League," he told Winter.

"In Italy, I was in Milan for four years. Five years in Juventus. Now I expect to work again in Italy, but it is difficult, or in England." 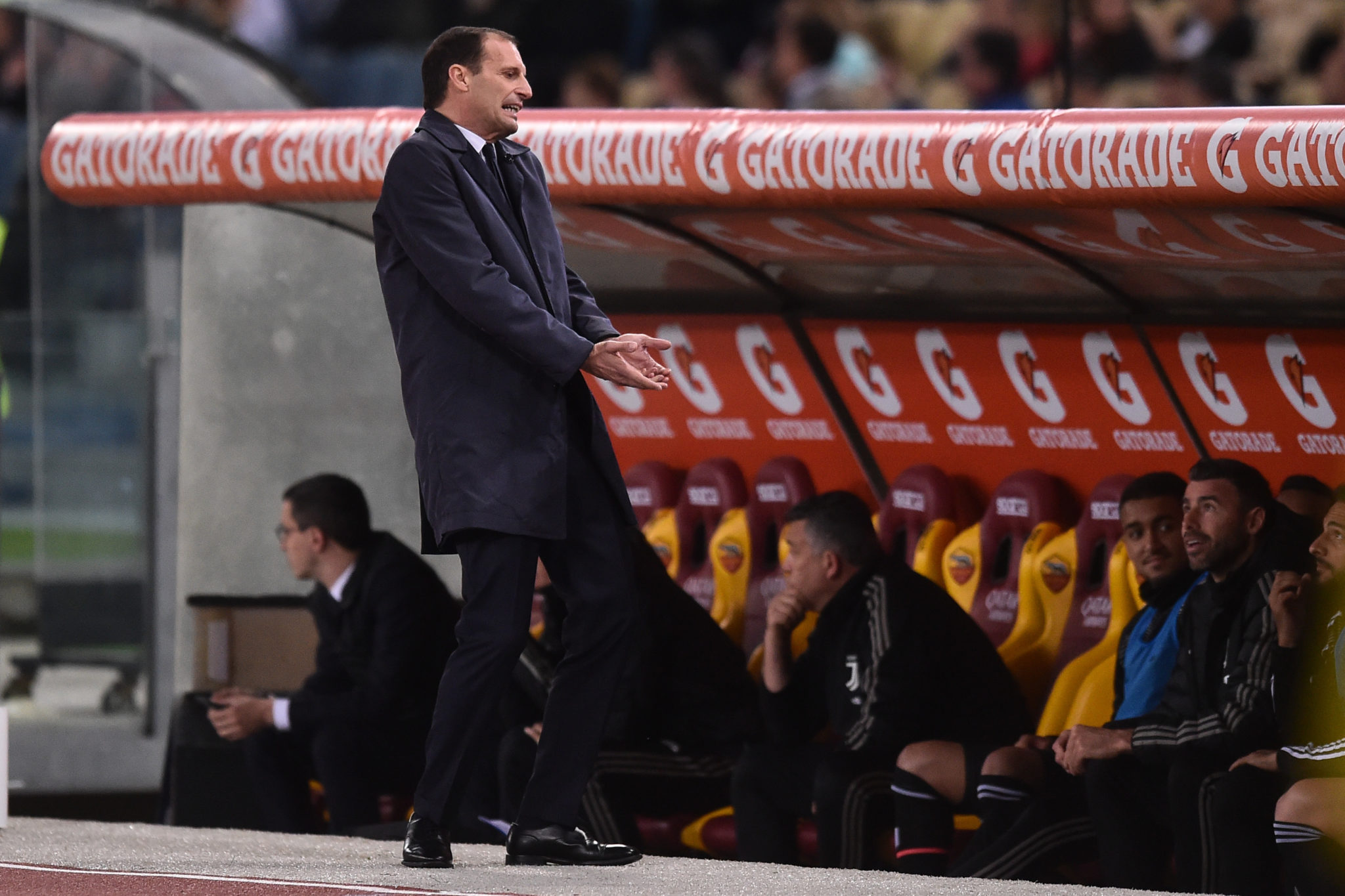 Allegri began his career at Aglianese before rising through the ranks of Italian football. He took over Milan in 2010, leading them to a domestic double that year.

After joining Juventus, Allegri won five consecutive scudetto's and brought them to the Champions League final on two occasions, losing out to Barcelona and Real Madrid respectively.

Allegri praised the evolution of English football, which he believes has grown in recent years while remaining true to its origins.

Much of that growth has come as a result of the influx of coaches from outside the country who have added their philosophies to the game, according to the Italian.

"England now is more sophisticated, and more tactical, but it is also respecting the tradition of English football," Allegri concluded.

"It is a good balance of the spirit of English football and the new quality and tactical approach of the coaches." 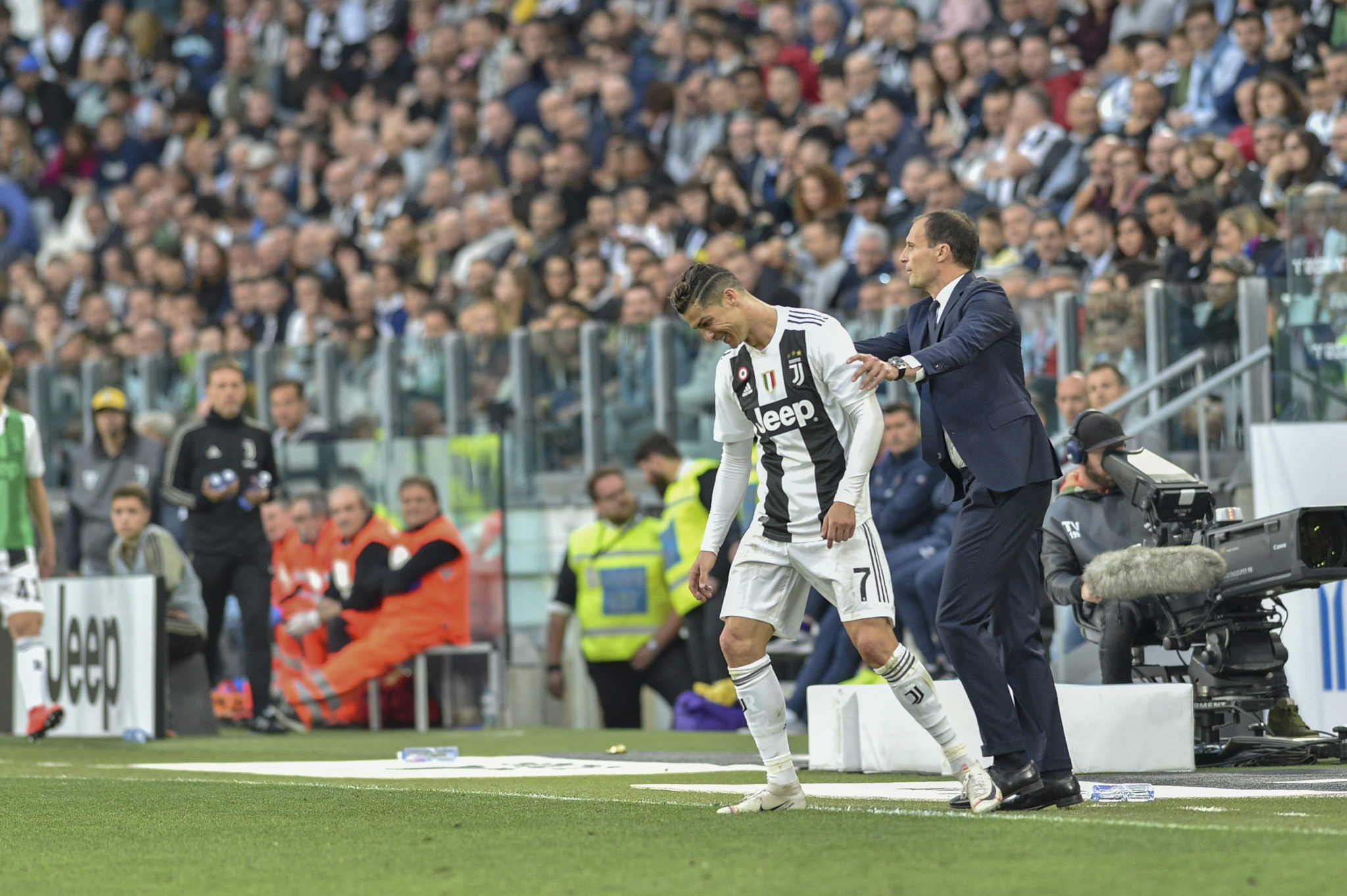 In particular, Allegri indicated his admiration for Liverpool manager, Jurgen Klopp, who has revolutionised the Merseyside club, turning them into regular contenders in the Champions League, as well as on the domestic front.

"Klopp is doing such great work because Liverpool has the right balance," Allegri commented on Liverpool's development.

"Liverpool have players who are very fast, technical, [they] are physically stronger, and they have character.

"They [Liverpool] with Bayern Munich are the best two teams in Europe."

There has been plenty of debate surrounding the football schedule, in light of the numerous injuries that have befallen players in the past few months.

A lack of pre-season, coupled with the relentless pace of the football calendar, has led Klopp and Pep Guardiola to question the fixture schedule and also to push for five substitutes per game.

For his part, Allegri sympathises with both managers. He advocated for all leagues in Europe to be reduced from 20 teams to 18, something that was proposed as part of the now-defunct Project Big Picture. 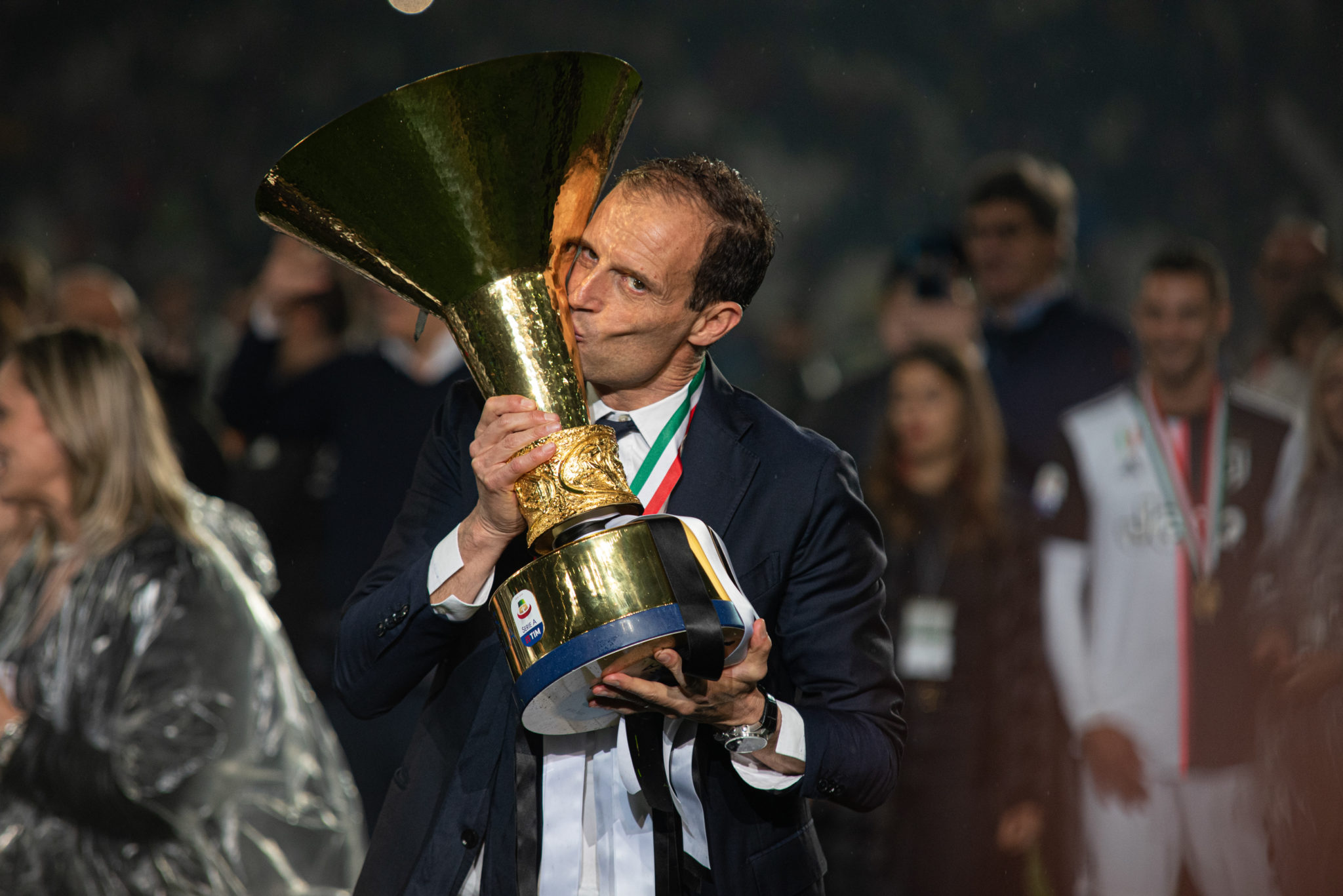 "UEFA has to say that all the countries have to play with 18 teams. Only like this do we improve football," Allegri continued.

"There are too many games, [with] less quality. When I spoke with Pep or Klopp, I agreed with them because they play 60 games every season."

Where Allegri may end up is anyone's guess, however, a coach with his undoubted quality would be an asset to any club in Europe.