Alexis Sanchez has claimed that he wanted to tear up his contract with Manchester United and retu...

Alexis Sanchez has claimed that he wanted to tear up his contract with Manchester United and return to Arsenal after only one day's training with Jose Mourinho's team.

Widely welcomed by Manchester United fans at the time, Alexis Sanchez never located the kind of form at Old Trafford that he had been demonstrating for Arsenal in the seasons before his 2018 move.

Fixed with an astronomical weekly wage of around £500,000, he scored only five goals in 45 games for United before leaving the club on a season-long loan to Inter Milan; a transfer made permanent earlier this summer.

Although his signing is regarded by many as the most feckless example of United's misadventures in the transfer market across recent years, the 31-year-old is clearly keen to clear up a few things that have been bothering him.

In an Instagram video, he has explained how the move to Old Trafford had been the wrong one for him right from the outset.

"I got the opportunity to go to United and it seemed tempting to me," he explained. "It was something nice for me, because when I was a kid I liked that club a lot.

"I ended up signing without much information about what was happening in the move. The first days that I was with my colleagues, sometimes there are things that you do not realise until you arrive.

"The first training I had I realised many things. I got home and I told my representative: 'Can't the contract be terminated to return to Arsenal?'"

"They start laughing and I told them that something did not sit right with me. It had already been signed."

Without many great moments in the Manchester United jersey to look back upon, Sanchez highlighted the lasting impact of one low-point where Jose Mourinho opted to drop him for a game against West Ham United.

"In a game with West Ham I wasn't picked," he recalled. "That had never happened to me as a player. It bothered me and I said it couldn't be possible.

"To go from being one of the best in the Premier League to not playing in five months. I came to my house and I was very sad. The next day I trained in a double shift, because I love what I do." 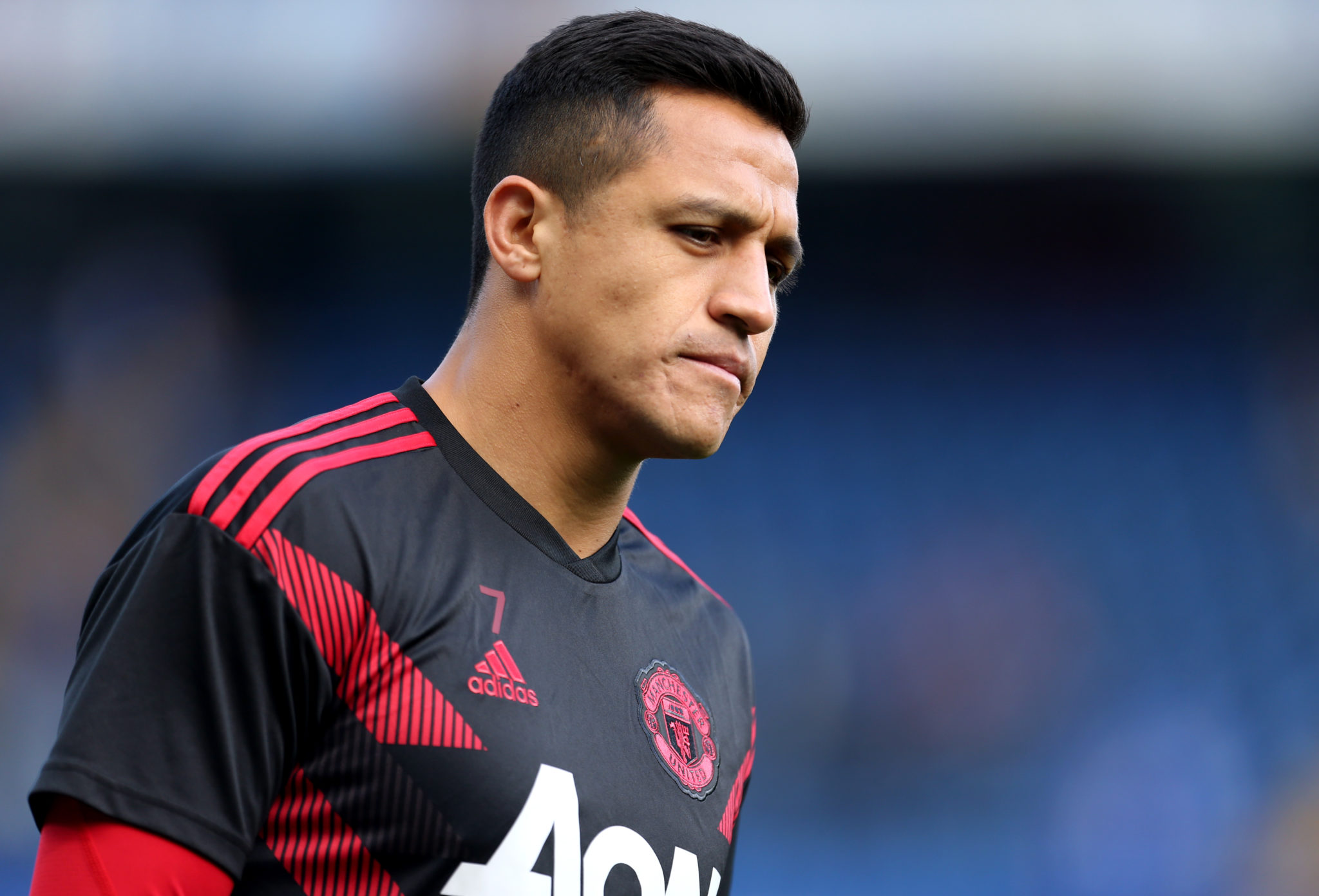 With the departure of Jose Mourinho almost one year after the arrival of Sanchez, Ole Gunnar Solskjaer never appeared to have much use for the Chilean.

"Then the next coach arrived, the current one, and I decided to talk to him," explained Sanchez. "I told him that I needed to take a breather, and the opportunity to go to Inter. He told me that yes, there was no problem."

Despite this clearing of the air, the former Barcelona man nevertheless closed things off on a positive note.

"I only have words of thanks to United for giving me the opportunity to defend the shirt," he said. "It bothered me that things did not go the way I wanted.

"If the atmosphere had been more positive, it would have turned out differently. I tell it all now because I have already passed a period of learning as a player and a person. I would have liked to win everything."