A former Manchester United coach has revealed that it was not the players alone who were in line for the hairdryer treatment from Alex Ferguson.

Tony Strudwick, at one time in his life the Head of Performance at Manchester United, has explained how saying the wrong thing could get anyone in trouble at Old Trafford.

Infamous for his temper tantrums at disobliging players, Ferguson was not too happy if his coaches did or said anything contrary to the party line.

After a 1-0 defeat to Chelsea knocked United out of the FA Cup in 2012/13 season, Strudwick found that out the hard way. 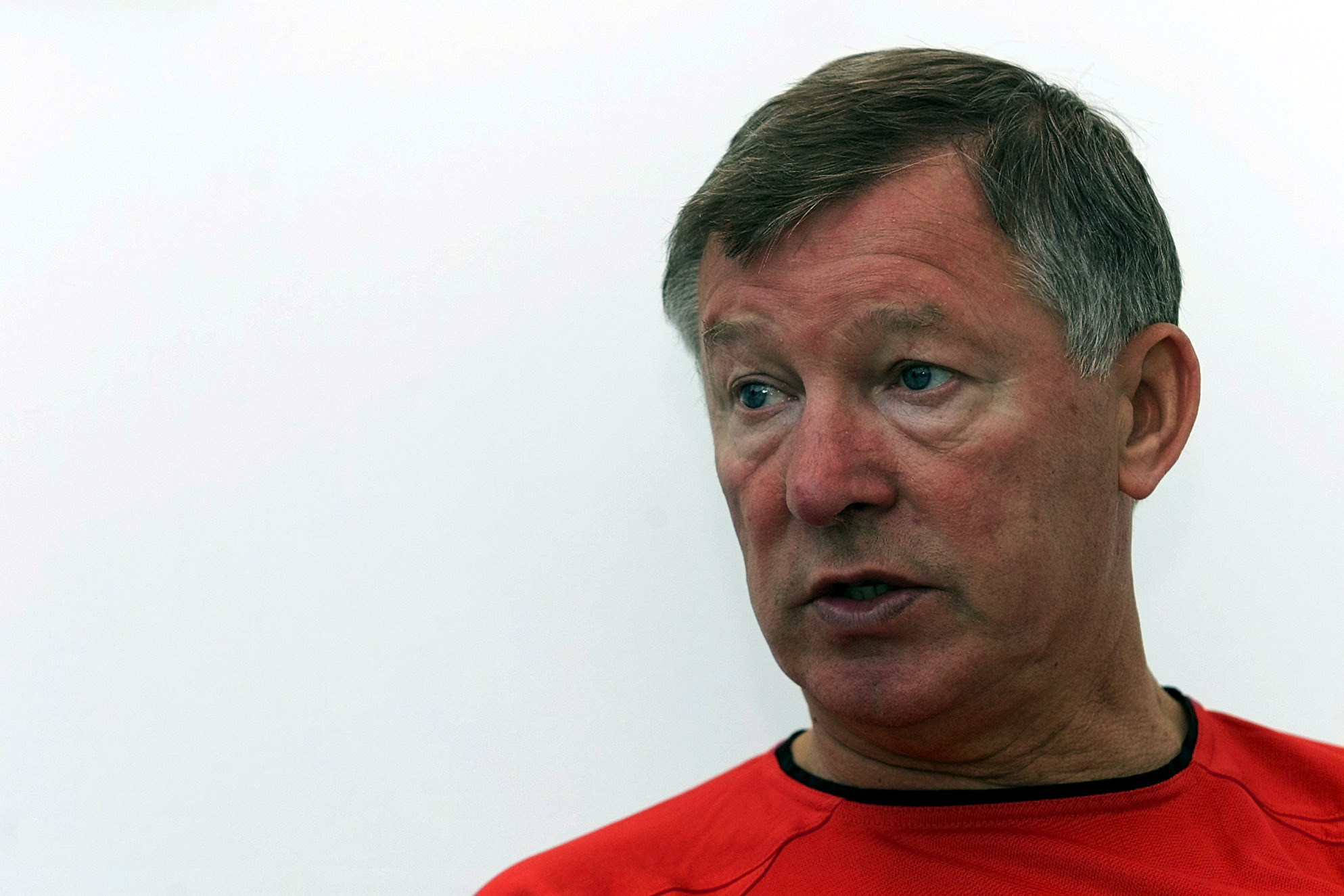 In what would turn out to be Ferguson's final season as manager of Manchester United, a combination of that defeat to Chelsea and a slight drought in Robin van Persie's goals proved problematic.

"We as staff came in on the Thursday and I always liked to have a bit of banter with the gaffer," Strudwick, who now works in a similar role for Wales, told The Athletic.

"I should have recognised he wasn’t in a banter mood. He said, ‘We are not fit enough’. I said, ‘Disagree with you, boss’. That was it.

"I got one volley, then another volley. I went out for training, then he called me back in later in the afternoon, with the doctor and physio, and gave me another volley.

"It was multiple volleys in one day. I was completely beaten up."

In hindsight, Strudwick recognises what Alex Ferguson was trying to achieve.

"Sir Alex just wanted to realign and re-establish," he explained. "‘Look, our season is on the tipping point here’. We’d had a little wobble up. We went to Stoke and Robin started scoring again.

"As it turned out we won the league by 11 points. I did feel like saying to the gaffer, ‘Not bad considering we weren’t fit enough this year!’"

Sheringham: Hoddle came in all chirpy but I knew it wasn't over