Sheringham: Hoddle came in all chirpy but I knew it wasn't over

It had only been a few weeks after Teddy Sheringham left Manchester United that his old club travelled to White Hart Lane to take on Spurs in the early days of the 2001/02 season.

After a four-season spell under Alex Ferguson where he had won the lot, Sheringham had been appointed captain of the north London club by manager Glenn Hoddle.

With two wins from their opening seven league games, there was not any great expectation that Spurs would trouble a United team coming off their third successive Premier League win.

By the time both teams headed back to their dressing rooms at half-time, however, Tottenham Hotspur were 3-0 ahead and a genuine shock was on the cards. 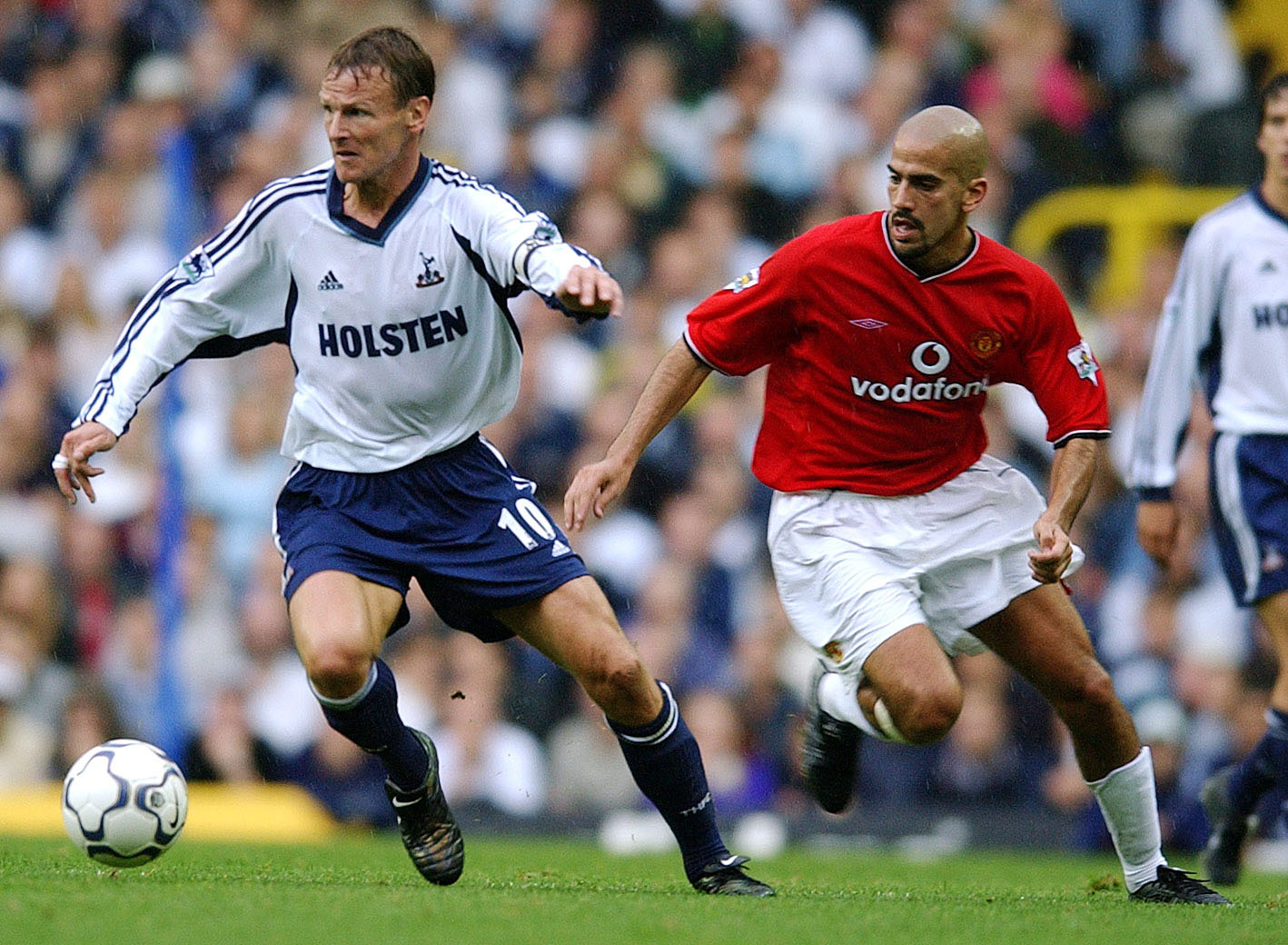 "He came in saying, 'Ooh, that wasn't in the script, was it?' He was all chirpy and I'm just thinking, just don't speak like that because this game ain't over."

Speaking in a recent interview, Ferguson recalled how upon leaving the United dressing room after half-time he locked eyes with Teddy Sheringham.

"He came out to the door and looked at me," the Scot explained to Gary Neville, "turned and said to his players, ‘don’t let them score early’."

Within 60 seconds, Andy Cole had scored and the Manchester United comeback was on.

"We didn't want to concede in the first five or 10 minutes," noted Sheringham, "[but then] it was 3-1 and the avalanche was coming.

"Everyone has different ideas [when that's happening.] Unless you've sorted out a plan, 'Right, what are we doing? Are we going to attack, or defend the lead?'

"When Manchester United are on a roll though, especially on that day, it is just unbelievable."

Ferguson's team scored five times in the second-half to provide the script with a predictable ending. 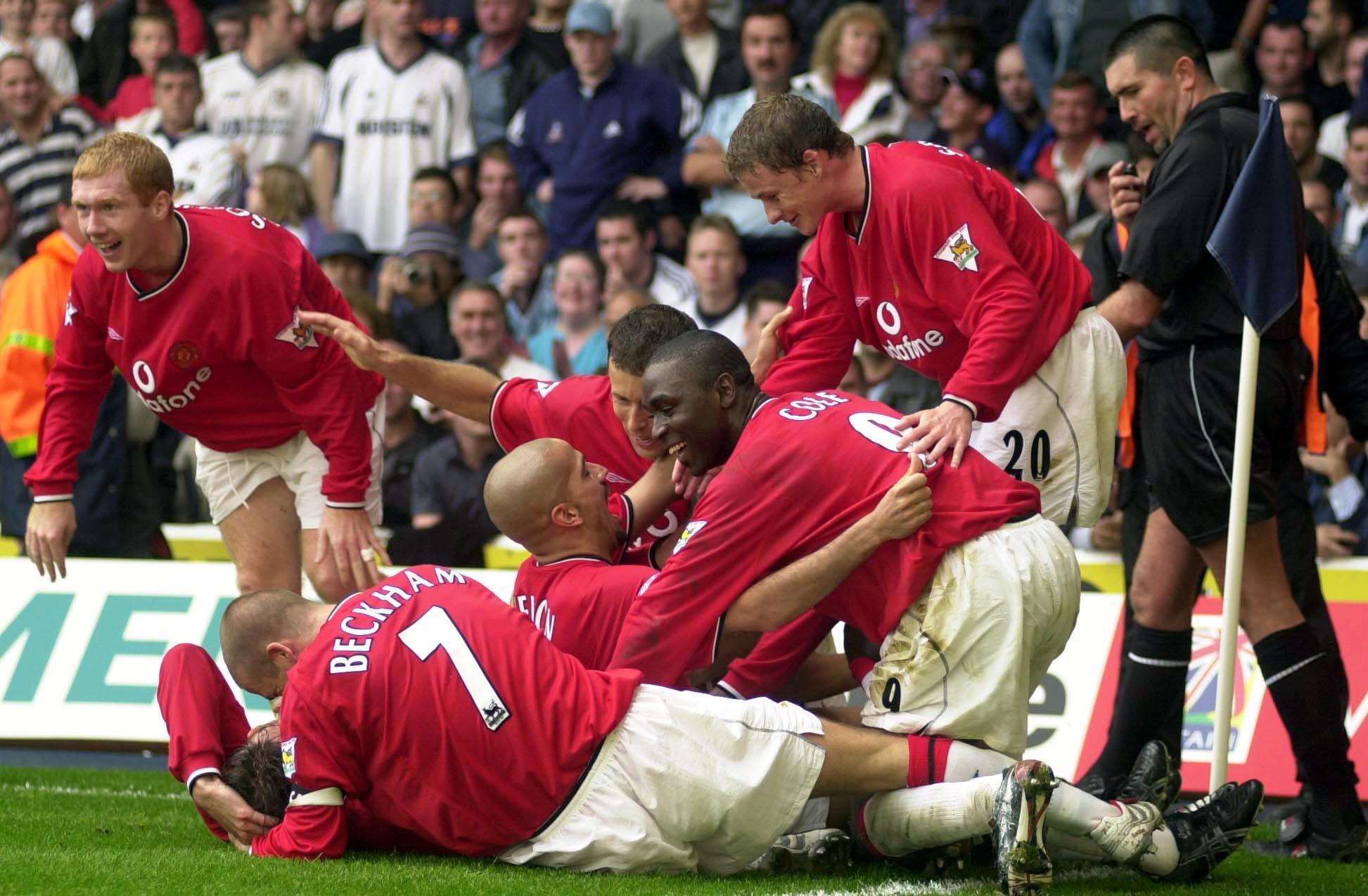 An instrumental figure in perhaps the most incredible Manchester United comeback of all only two years earlier in the Champions League final, Sheringham was keen to know what had been said in the United dressing room at half-time.

Catching up with some of his old teammates, it was David Beckham who revealed to him the simplicity of it all.

"He just said to me, 'Do you know what? We just sat there in the changing thinking, 'Oh my God, what's going on?'' and nothing was really said," recalled Sheringham.

Indeed, as Ferguson described to Neville in that recent interview: "I said, ‘next goal’s the winner’, that’s what I said."