Alex Ferguson has been spotted entering the team hotel of Paris St. Germain ahead of tonight's crucial Champions League tie against Manchester City.

The second-leg of a semi-final balanced in Pep Guardiola's favour, the legendary football manager Ferguson was spotted entering the hotel where Mauricio Pochettino and his team are staying in Manchester.

Trailing 2-1 after a disappointing defeat in Paris, while no confirmation of a meeting between Alex Ferguson, Pochettino and PSG has been forthcoming, it is believed that the French club are currently the only occupants of the hotel's facilities.

No other guests are believed to be permitted on the premises in conjunction with the current coronavirus protocol. 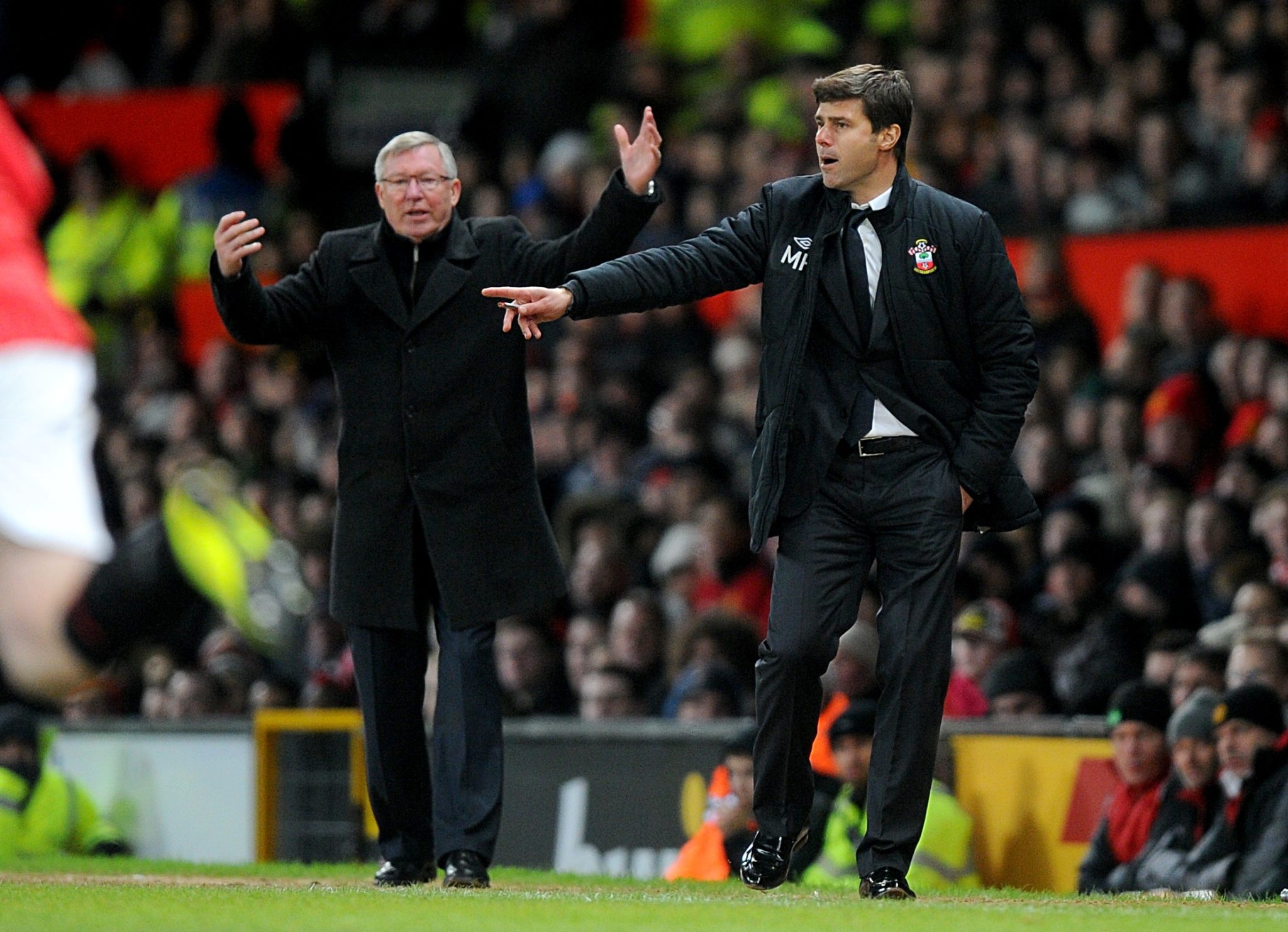 As captured by the Manchester Evening News, the 79-year-old Scot appeared to make no bones about his entering the hotel on Tuesday morning.

Twice a winner of the Champions League with Manchester United, it remains unclear whether his presence had anything to do with tonight's semi-final between PSG and Manchester City.

One-time opponents in the Premier League, it is believed that Ferguson and Pochettino enjoy a positive relationship, however.

Reportedly the man Ferguson wanted to take charge of Manchester United, the Argentine Pochettino has a chance of reaching his second Champions League final tonight.

Defeated by Liverpool with Tottenham Hotspur in the 2018 decider, his team will have to go to the Etihad Stadium tonight and score at least two goals on the way to a win to progress.

No mean feat, perhaps if they are successful against Guardiola's team the reasoning behind Alex Ferguson's appearance on Tuesday afternoon may become clear.