Bacon Butties, trophies and no training in the rain - Alan Keane on life under Paul Cook at Sligo

When Wigan Athletic were drawn against Manchester City in 2018, in the FA Cup fifth round, nobody really gave them much of a chance. In the build-up to the match, Wigan manager Paul Cook drew headlines when he was asked if he would invite Pep Guardiola up for a glass of wine after the game.

He responded, “Wine? He’ll get a can of Skol like everyone else”.

In what would generally have been seen as a dead-rubber game, his quick-wit was more than welcome for broadcasters of the match. They would get even more than they bargained for later.

After a half-time scuffle in the tunnel with Mr. Guardiola, Cook managed to pull off the biggest upset in the cup that year as his Wigan side knocked City out of the competition, ruining their chance at a Treble.

For many in England, that was their first real introduction to Paul Cook but back here in Ireland, he already had a reputation as a top-quality manager. This reputation was what drew the attention of the league’s best players, including Alan Keane.

“When I was at home in Galway watching him do interviews, I was just thinking that I’d love to play for him. His enthusiasm for the game was unbelievable”, Keane told Team 33.

Keane started his career with Galway United but a bad leg-break put his career up in the air at a young age.

Having played a few years in the First Division, Keane took off for Australia and it’s there he received a call from the manager he craved to represent. 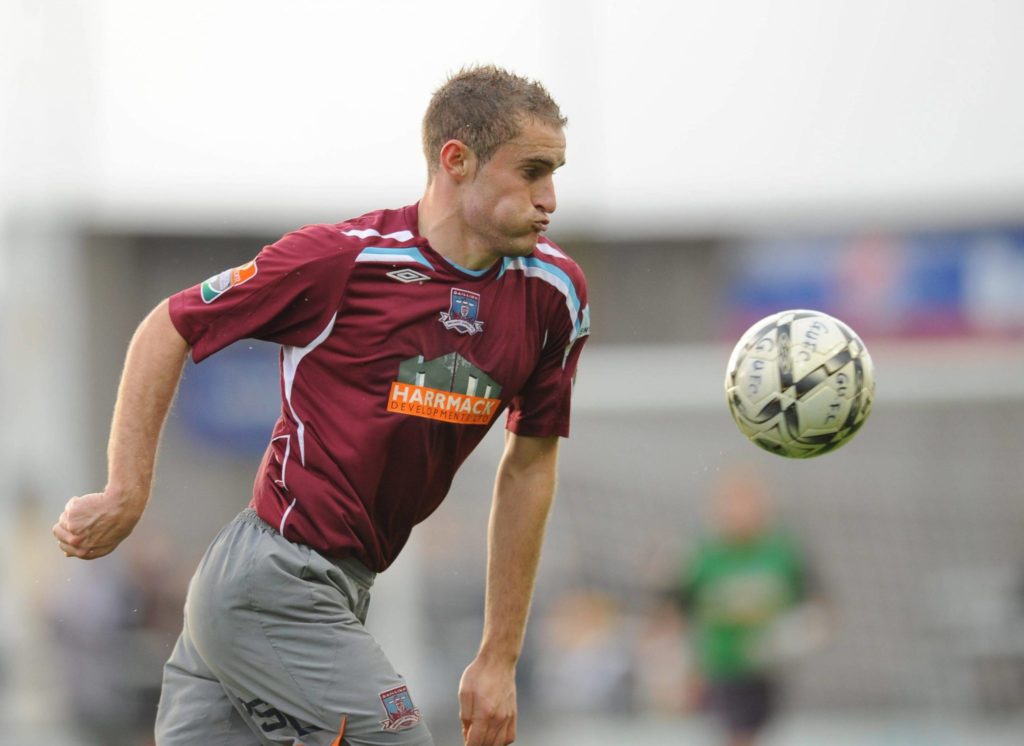 “I was actually in Australia at the time and my phone had been off for a few weeks”, said Keane.

“Next thing I turn on my phone and I have a voicemail from a big scouse accent saying it was Paul Cook and he wanted to sign me. I threw the phone down thinking it was the lads from home thinking I’m going to fall for it.”

“So I texted Raf Cretaro and got his number and called him up. He just said ‘are you fit’ and I said ‘yeah, I’m doing loads of swimming over here’ but sure I was having the time of my life.”

“So he said he’d give me a call during the week and he put me on speakerphone with Mary McGowan and Michael Toolan, who was Chairman. But the time difference was mad, I was just coming in from being out partying and he was putting me on a conference call.”

Keane would go on to play under Stephen Kenny later in his career where he would receive an education in tactics and attention to detail, but it was a different experience under Cook.

“You wouldn’t say he’d go out and be a full-on coach, putting down cones everywhere and stuff. That’s not him. But he knew how to work his players.”

“His man-management is hard to describe and anyone who played under him will tell you this. I came from Galway just as an average player and he just kept coming to you and saying ‘you’re going to be the best right-back in the league’, ‘you’re my best player’”.

“Coming in from games, he might give me, Peersy (Gavin Peers) and others a good rollicking. You’d be sitting there thinking ‘I’ve had a decent half here?’”

“But he was doing that to get his point across to other players, the likes of ‘Bucko’ (Liam Buchanan), if you shouted at Bucko he wouldn’t have gotten the best of him, he used to have a proper go at Peersy and he would go out and have a brilliant second half”.

Cook’s ability to see what players needed before they knew it themselves would become a theme to his reign and Keane points to a game in 2011, which summed the Scouser up.

“The day before the game we were training out in Riverstown and a lot of the lads lived out there. We were running around doing our warm-up and it kind of started to rain so he pulled us all in.”

He goes, ‘Lads, who lives in Riverstown?’, Jason McGuinness and Aaron Greene put up their hands. Then he pulls €20 out of his pockets and says ‘right, go and get us all some bacon butties, we’re all going up to Jason’s house, training is off’.

“We ended up going up and beating Shams 2-1 the next day. It was little things like that. He knew there was pressure on the group at that time. He just took that pressure off us. One of the best managers I’ve ever worked with, yeah”.

Having won the FAI Cup two years in a row, there was a real sense that something big was building in Sligo under Cook, which intensified in before the start of 2012 when they brought in some more talent. 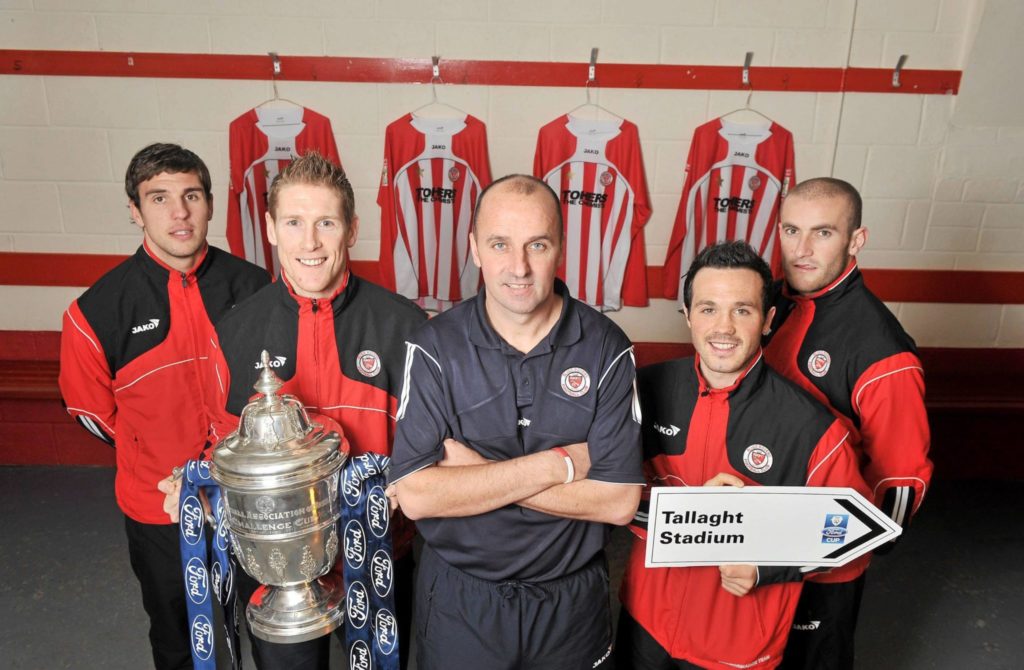 “In 2012 I’m sitting back at home and I see that Danny North signs, Gary Roger signs, I see Mark Quigley signs and you’re just looking at this and you know you’ve signed the best players in the league, we’re going to have a good year this year.”

However, an opportunity to manage one of his old sides - Accrington Stanley - came knocking for Cook and he left for England before seeing the side he built peak.

“Fast forward a few months to pre-season and you hear Paul Cook wants to leave, an opportunity has come up in England. Then doubt starts to creep in, especially with the lads he signed”

“I suppose he always said he wanted to leave Sligo in a better place than when he left and he certainly did”.

Former Scunthorpe United boss Ian Baraclough was Cook’s replacement and despite the initial unsettling of the group, they would go on to lift Sligo’s first league title in 35 years.

“I never ever dreamed it would happen. I thought I might get a chance in a cup, carve out a good career for myself and see how long it lasted.”

“Then Paul Cook is telling you that you’re the best right-back in the league, you start getting more confidence, you sign these players and that adds to it and you start thinking this might be the best opportunity you’ll get”.

“In fairness, I didn’t think that I’d have the career that I ended up having so I’m very happy with it.”