As Manchester United take on Real Sociedad in the Europa League this week, the English club will come up against a familiar face in Adnan Januzaj.

One of the outstanding young talents primed to emerge in the post-Alex Ferguson era of the club, the Belgian midfielder made 35 appearances during David Moyes' sole season in charge.

However, by 2017 when he finally left Old Trafford for a move to La Liga, his combined games in red under Louis van Gaal and Jose Mourinho didn't amount to that one season under the Scottish manager.

Now 26-years-old, Januzaj has never quite reached the heights many in Manchester United hoped for.

According to reports in The Athletic, however, a retrospective look at a pre-season incident before the Belgian's breakout season in 2013/14 demonstrated something about Adnan Januzaj that didn't sit too well with some figures within the club. 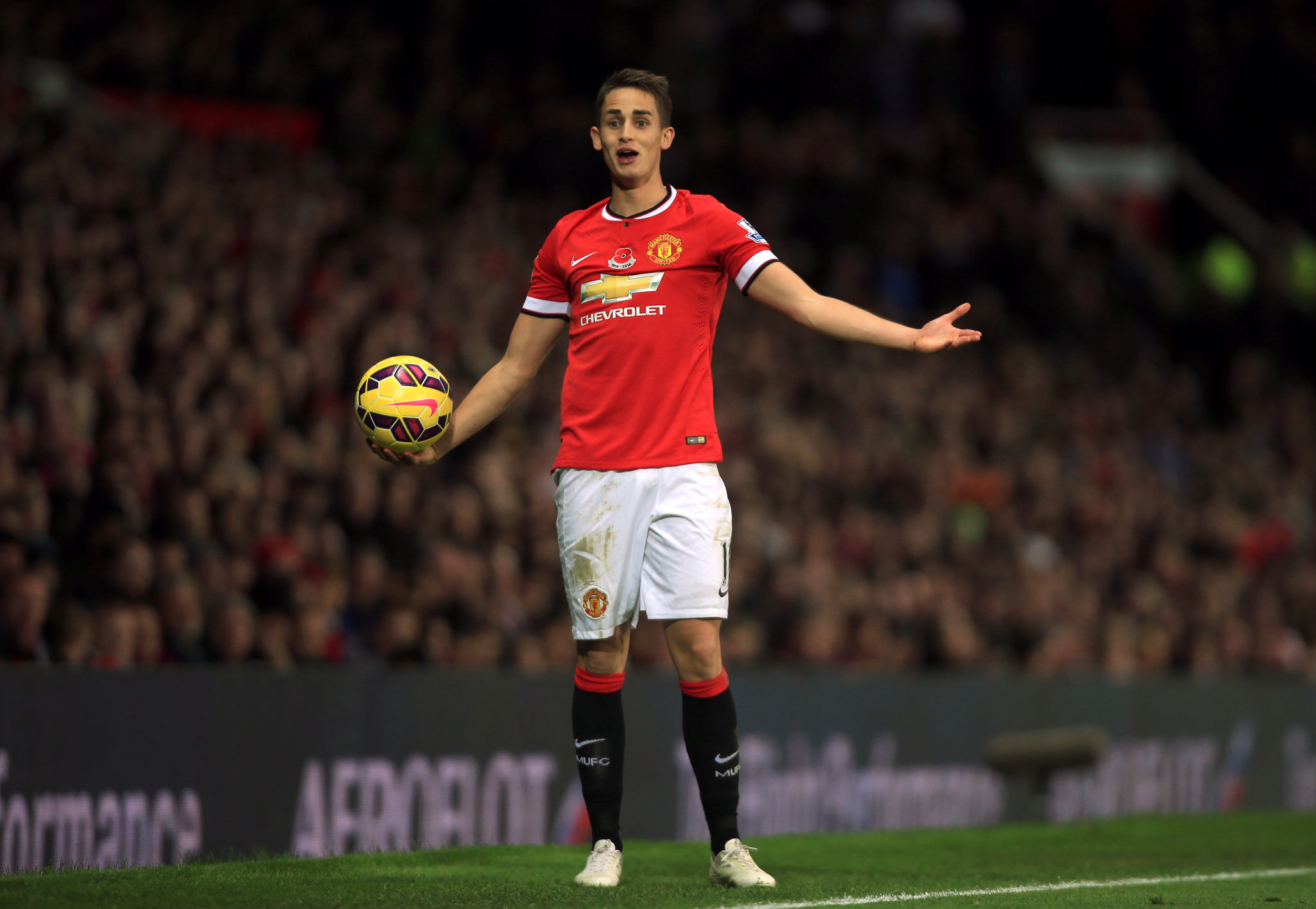 An untold story from the ill-fated Moyes era of Manchester United, it concerns an 18-year-old Adnan Januzaj and the 24-year-old Alexander Buttner - a Dutch full-back signed during Ferguson's final season.

On the club's pre-season tour in Hong Kong, the daily schedule would be laid out on a whiteboard to tell each member of the tour what they would be doing day-by-day.

For one particular day on tour, an unknown member of the traveling party erased the timings on the board and filled in their own fictional numbers. As expected, it caused chaos as appointed meetings were missed and players went missing.

Up until now, the story has not been reported and nobody has been needled as the culprit.

According to the well-placed sources of The Athletic, however, Buttner was singled out as the likely offender with Adnan Januzaj his supposed sidekick.

Nothing more than a bit of fun, perhaps, would it have flown under Ferguson's management? One somehow suspects that it would not. 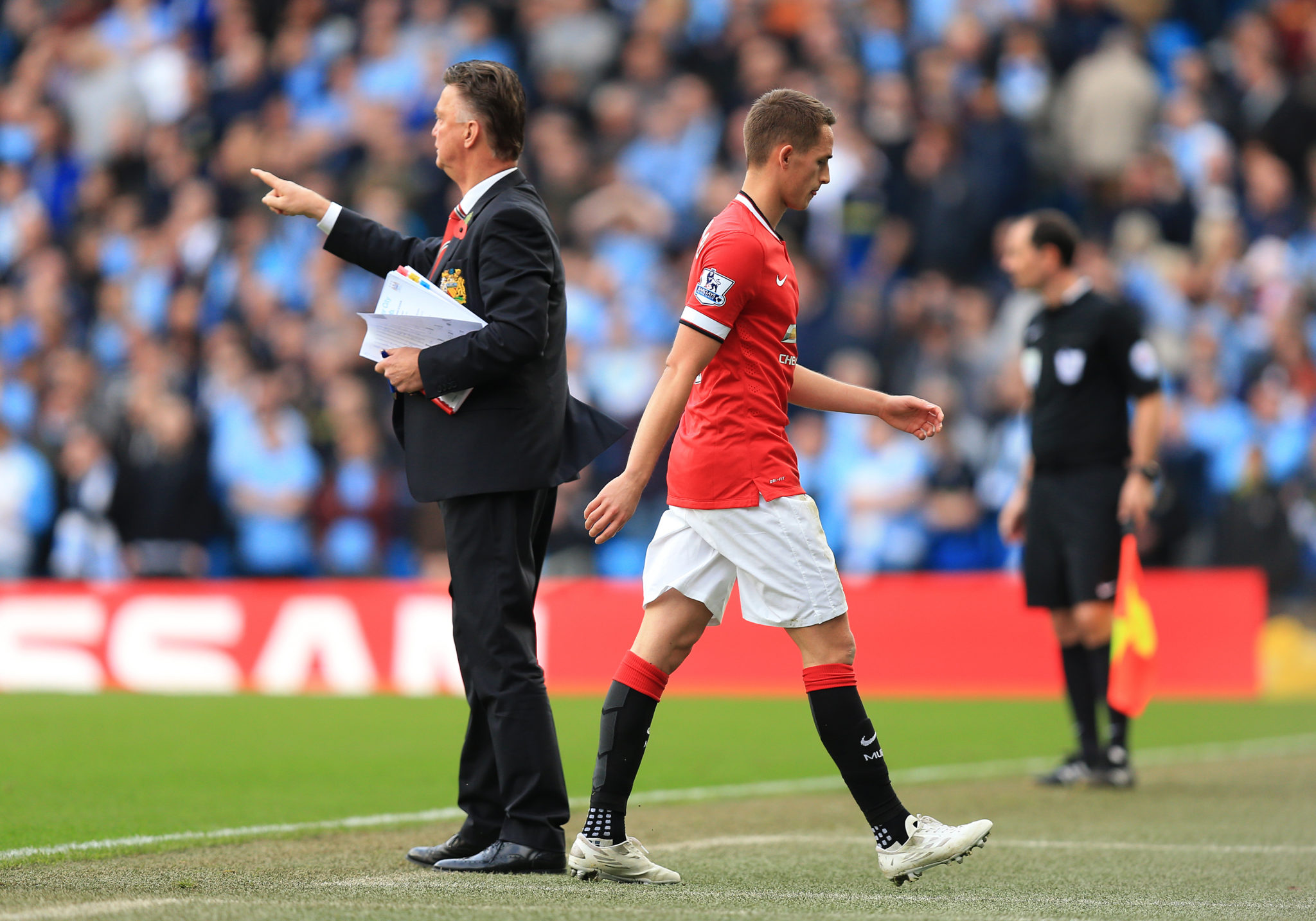 An incident that did not necessarily harm Januzaj in the season that followed, when he signed a lengthy new deal the club looked to have retained an exceptional young talent.

Buttner's time at the club did not run beyond the season that followed and he had left United for Zenit in the summer of 2014. As David Moyes similarly made way for Louis van Gaal in the same summer, however, Januzaj's involvement in the first-team dropped off.

Although he regards the Dutch manager as a primary reason for his stunted development, one source described the Belgian as a young player 'who had gotten too much too young', an indictment of the comfort afforded to Januzaj by United so early on his professional career.