On a breakthrough weekend for Norwich City's Adam Idah, Ireland U21s coach Keith Andrews discussed the complicated position the young Irish striker finds himself in with the Premier League club.

A hat-trick hero as Norwich City overcame Preston North End in the FA Cup third-round this weekend, Adam Idah's performance may prove sufficient evidence to Mick McCarthy that the Cork native has earned his place in the Ireland squad.

"He might have just got himself one," remarked McCarthy of Idah's chances at earning a senior cap on BT Sport. "He scored a hat-trick today and he is playing in a real competitive game, not a 21s not a 23s, it’s an FA Cup game against a good Preston team."

A matter of days after making his Premier League debut for the Canaries, Keith Andrews, who has worked closely with Idah in the underage Irish set-up, considered the striker's position at the club and the path he is likely to take in the immediate future.

"I think the issue you have with these young players," explained Andrews, "is that while it is brilliant that they do well and their respective club managers think highly of them, you can ironically be too close to the first team.

"That can be detrimental to your development because you don't get enough minutes. When you are that close, on the bench in the Premier League, you don't even play U23s football so your general fitness isn't up to speed."

Amid rumours that Adam Idah was set to complete a loan move to League One's Doncaster Rovers, Andrews, who had been in contact with the club, now believes that any potential deal is "dead and buried."

"I'd be very surprised if that happened now after his exploits at the weekend," he suggested. 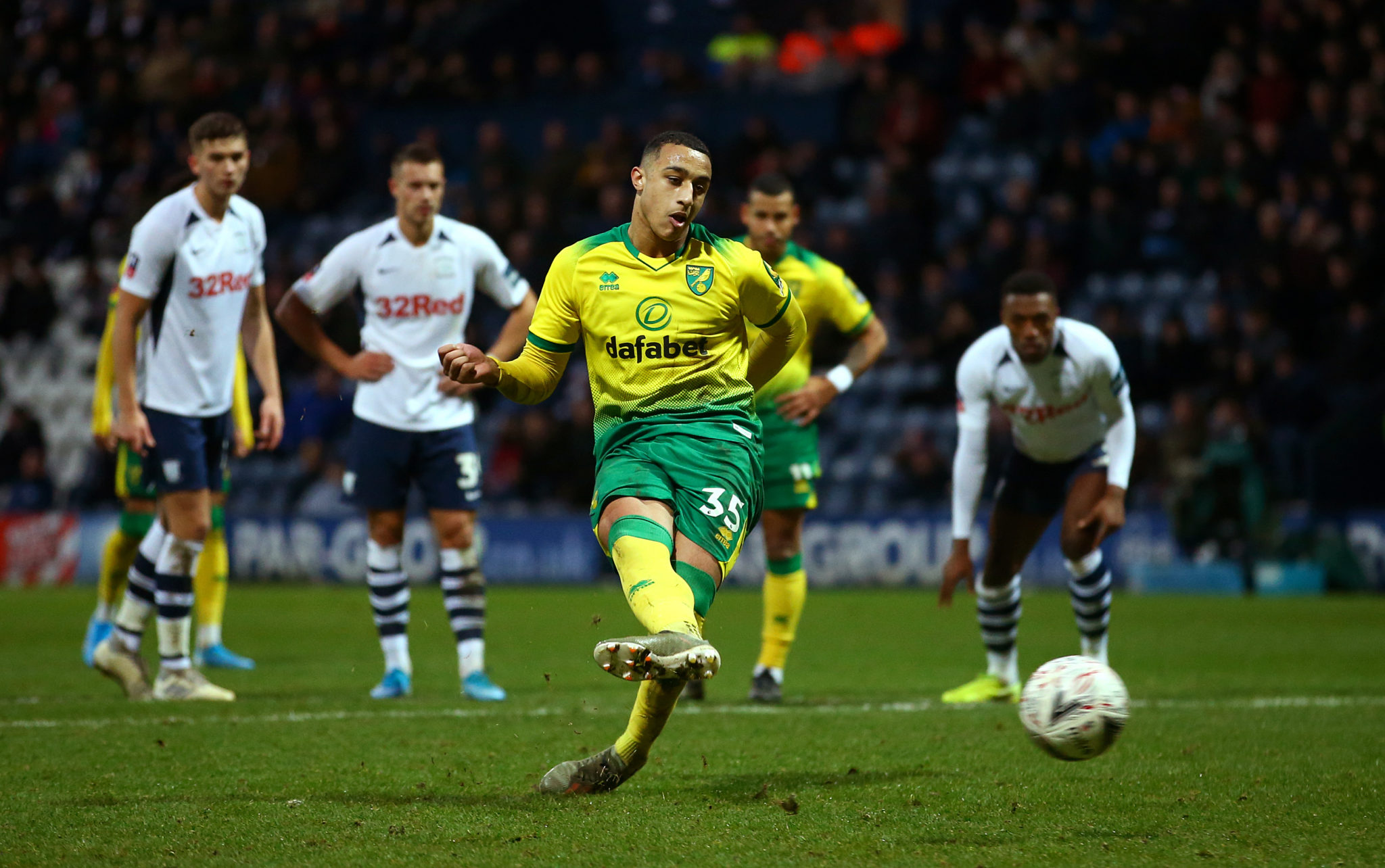 One-month shy of his 19th birthday, Keith Andrews believes that Idah, like any promising youngster, has work to do to improve.

"The goalscoring instinct has always been there and that is probably unusual for a player of his size and physique," he noted of the 6ft 3in striker.

"[But with the] general part of his game, between hold-up play and the runs that he makes, [they] are areas that he needs to work on. As long as he is focused, that will come."

Currently sitting 7 points shy of safety at the foot of the Premier League table, Norwich City's defeat of Preston North End brought some solace in what has been a difficult season for Daniel Farke's side.

As they fight to retain their place in the top flight, Adam Idah will be hoping he can recreate Saturday's performance in the Premier League.

Ireland striker Idah out for ten weeks with ligament injury