Limerick people love sport and a debate, and this Wednesday we'll be bringing you both in equal m...

Limerick people love sport and a debate, and this Wednesday we'll be bringing you both in equal measure.

Over the last few weeks on OTB AM, we've been moving on a national tour to find out which four sportspeople each county would have on their hypothetical Mount Rushmore, and this Wednesday it's the turn of the Treaty city and county.

Picture the scene, the four icons of Limerick sport casting a protective eye on their land from the top of the Galtee Mountains. Figuring out the four faces to be chiseled into the shale will be the tough part though. We'll find out who made the cut on Wednesday morning's OTB AM, with myself and Jack Anderson making the final call.

Before we find out the final four, we need to make a long-list of names, some of them probable, but all of them possible.

While Gaelic Football's heart in Limerick is out west, hurling courses through the entire county's body. With Limerick fourth on the All-Ireland roll of honour, there's competition even to make it onto the waiting list for Mount Rushmore.

Mick Mackey is remembered as one of hurling's all-time greats, and along with his brother John, won three All-Ireland's with Limerick in the 1930s. Mick himself was named to the hurling team of the Millennium, while John's granddaughter Niamh Mulcahy has claims of her own as a camogie legend, wining Young Player of the Year in 2007, before an All-Star nomination two years later.

The 1973 team provides a host of contenders; Richie Bennis was a star in the 70's, and enjoyed a renaissance in 2007, managing Limerick in an unforgettable run to the All-Ireland final. Joe McKenna broke through in the 73 season, eventually winning six All-Stars on the spin, to go with his Celtic Cross. Eamonn Cregan is so beloved, he was able to break Limerick hearts while manager of Offaly in 1994, and still be forgiven. 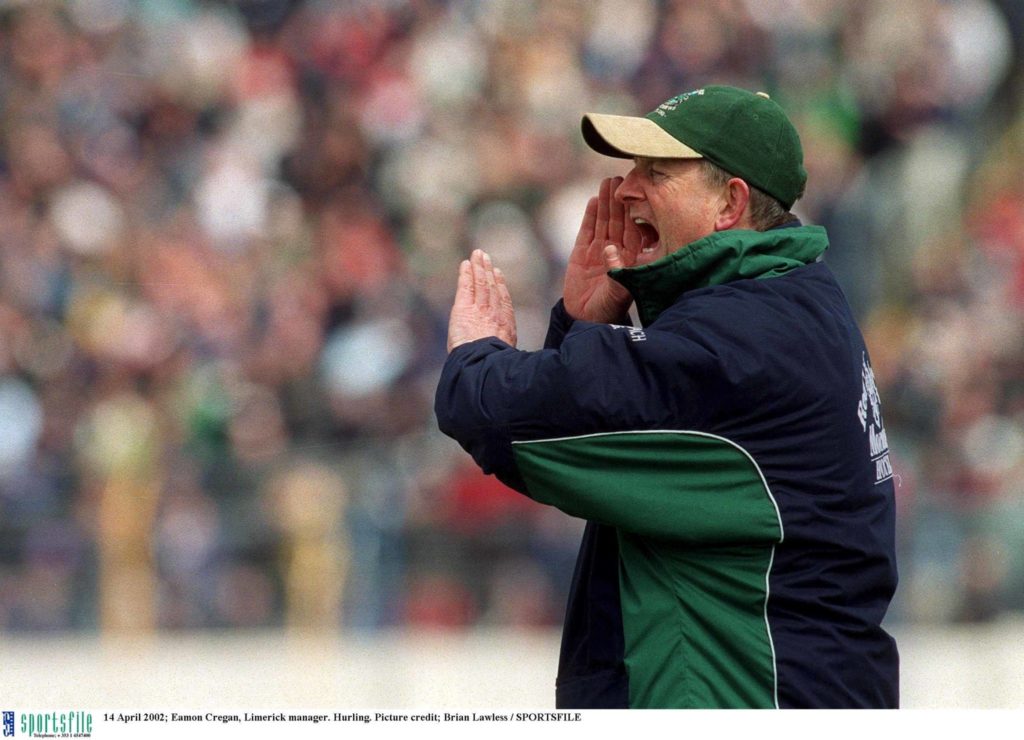 And what about the modern day legends? Ciaran Carey, Gary Kirby and Mike Houlihan would be among those revered from the team of the 90's that came so close, so often, while Carey's nephew Cian Lynch, along with the likes of Declan Hannon and manager John Kiely brought the glory days back to Shannonside.

With so much success, it's going to be different to find a footballer who can break into that mix, but if anyone can it's legendary midfielder John Galvin, who picked up three All-Star nominations for Limerick during the 2000s.

Just like hurling, whittling down the rugby contenders will be tricky.

Even from the successes in Irish and Munster rugby in the last 20 years, so many of the protagonists have hailed from Limerick. Paul O'Connell, David Wallace, Peter Clohessy, Jerry Flannery and John Hayes all have legitimate claims to greatness in the city and county. Keith Wood, Anthony Foley and Marcus Horan have all been floated to the suggestion box, but the complex (not even joking) Limerick/Clare border identity may just make them choices for the saffron and blue. 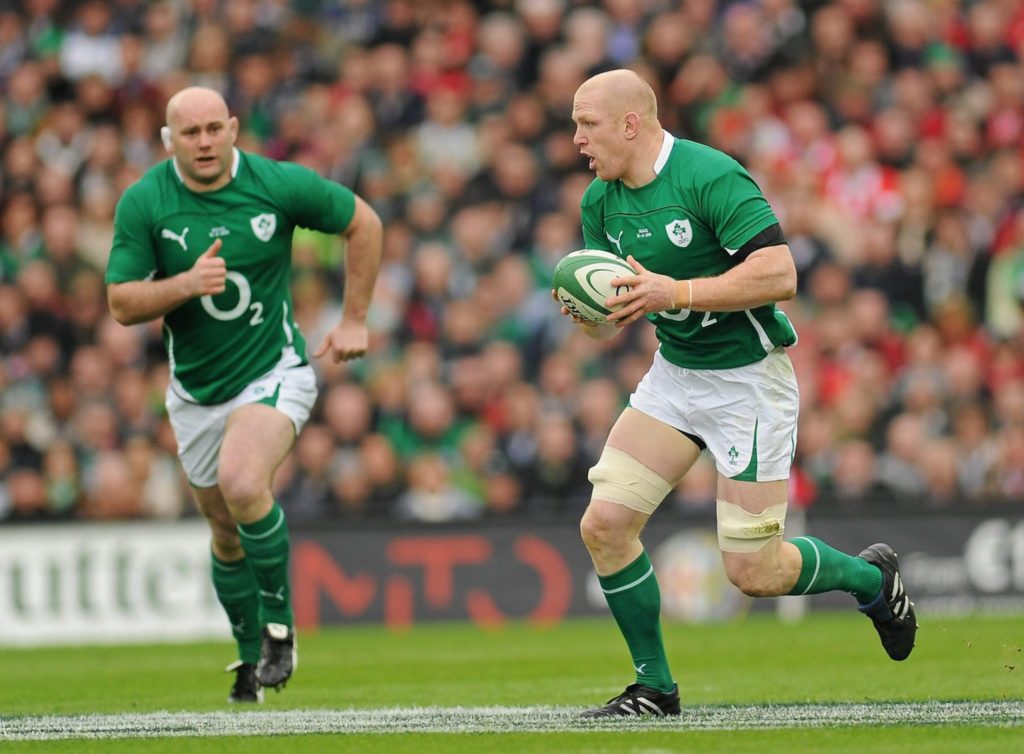 Limerick's rugby heritage isn't a recent phenomenon though. Seamus Dennison's famous tackle on Stuart Wilson when Munster beat the All Blacks in 1978 would have been formed in Abbeyfeale. Gerry 'Ginger' McLoughlin featured that day, as well as several times on the 1983 Lions Tour. However, he'd be best remembered for carrying half of England over the tryline at Twickenham in 1982, as Ireland won the Triple Crown.

Brendan Foley and Colm Tucker would be two more of that side - and Shannon stalwarts - who can't be overlooked.

We can be accused of recency bias, but the modern crop have the medals to justify their names being considered. Keith Earls and Conor Murray may still have chapters of their story to write. You can add Sean Cronin and Eoin Reddan to the list - although a lot of their success came in blue.

For a county and city with the population Limerick has, their record of producing top quality soccer players is admittedly low.

Steve Finnan won more than 50 caps with the Republic of Ireland, as well as a Champions League and FA Cup, and while you can't argue with those numbers, he and his family left Limerick for London when Steve was a young child.

Another of Limerick's half-centurions in the green shirt is Don Givens, whose 19 international goals was a record at the time.

But most of the football suggestions coming my way have been for Al Finucane, the Limerick FC legend and holder of 11 Irish caps. In terms of longevity - 637 LOI appearances, and almost 27 years in the league as a player - Finucane is a formidable nomination. Former Arsenal defender Yvonne Tracy has also been mentioned as a candidate, winning a treble with the Gunners during her 14-year spell at the club. 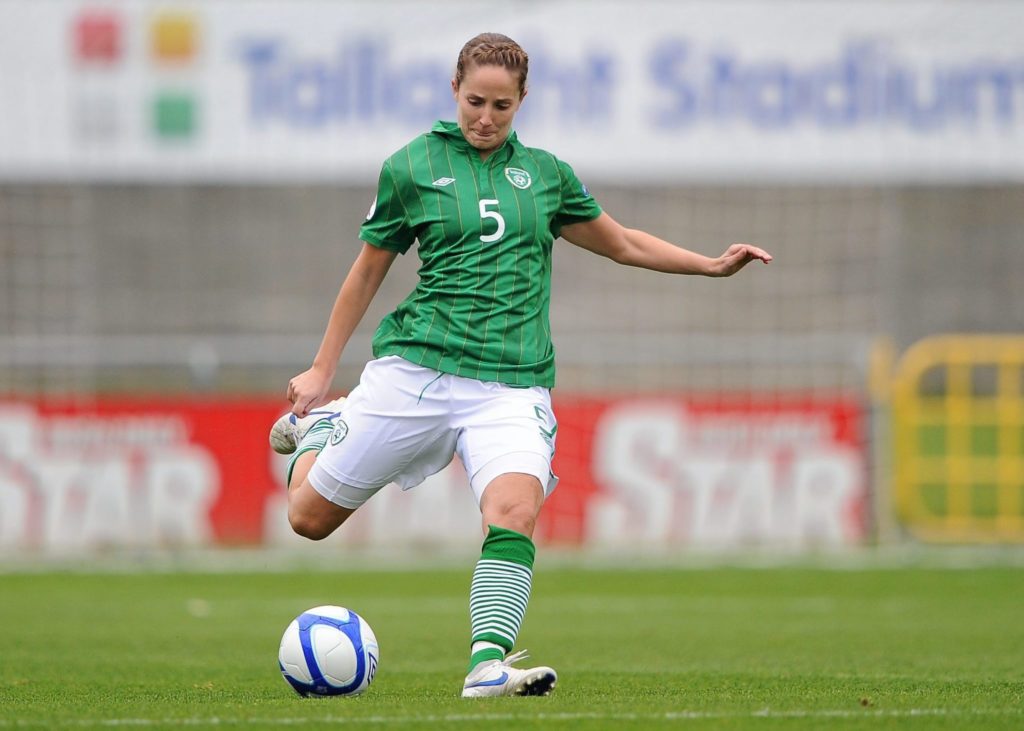 It's not a conversation confined to soccer, rugby and GAA though. Andy Lee has has been a favourite of the Limerick people since his Olympic journey in 2004, and his WBO World Middleweight Title in 2014 means he's got more than a puncher's chance of making the final cut.

Tennis isn't a sport the Irish have excelled in, but Conor Niland has gone further than anyone in the last 20 years, reaching the main draw of both the US Open and Wimbledon in 2010. 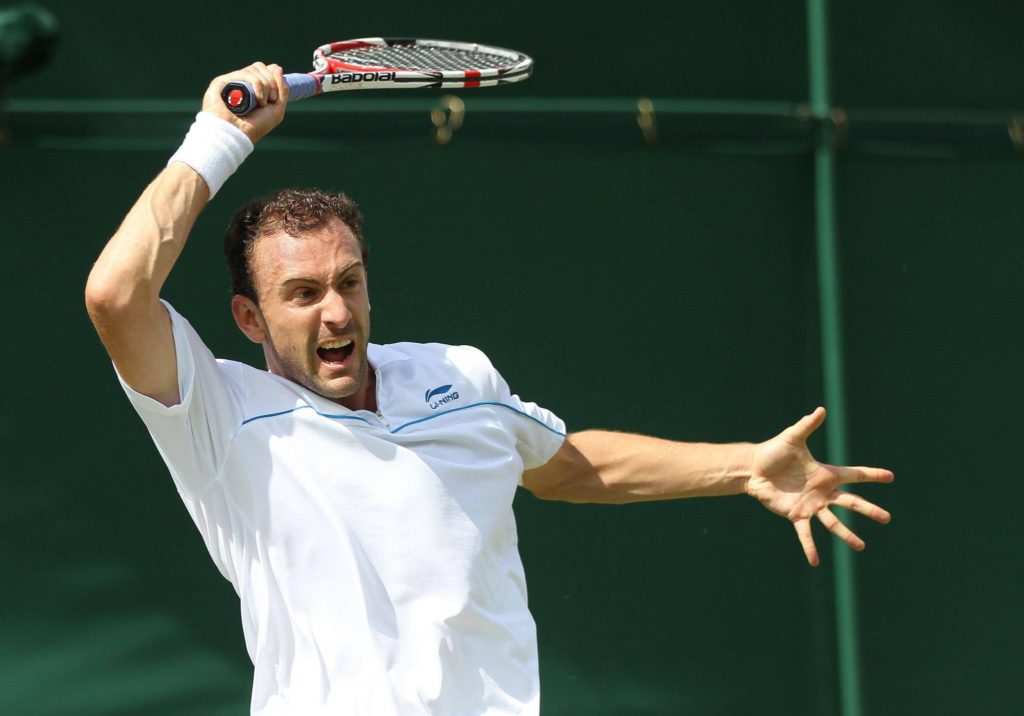 One of the key members of the Irish hockey team that reached the World Cup final two years ago, and secured Olympic qualification in 2020 was Roisin Upton, who also enjoyed national success with UConn in college.

Before Skibbereen became the capital of the rowing world, Ireland's Sam Lynch was a two-time world champion in 2001 and 2002, while four Olympic medalists hail from the county; John Flanagan, Patrick Leahy, Con Leahy and Tim Aherne all won medals with Great Britain and Ireland between 1900 and 1908.

And he may not have ridden any winners, but JP McManus's contribution to sport in the county - not just racing - makes him a name worth considering.

Find out who makes the selection for Limerick's Mount Rushmore on OTB AM this Wednesday.