Twenty-one years ago today, April 21st, Roy Keane played arguably his greatest-ever football match, as Manchester United came from behind to overturn an incredible Juventus side in the second leg of their 1999 Champions League semi-final.

The greatest match from one of the games greatest-ever players was both marred and elevated by the fact that he'd picked up a yellow card in the 34th minute, as the Irishman went in late on Zinedine Zidane.

That was 10 minutes after the Manchester United captain's glancing header made it 2-1 on the night (Agg 3-1). It ruled him out of the eventual final in Barcelona - but he went down swinging and pulled his team through despite his personal disappointment.

That anguish has never left him. As recently as his appearance at our own Off The Ball Cadbury Roadshow last September, the Cork native argued that he still doesn't feel like a Champions League winner.

Keane's booking came about after bit-part Treble-winning winger Jesper Blomqvist played a lacklustre ball into the centre of midfield.

Moments earlier, a promising United spell of pressure had broken down.

The ball was played wide to Filippo Inzaghi - who had already netted the two Juve goals on the night - but Jaap Stam's covering run took the fizz out of the counter-attack. 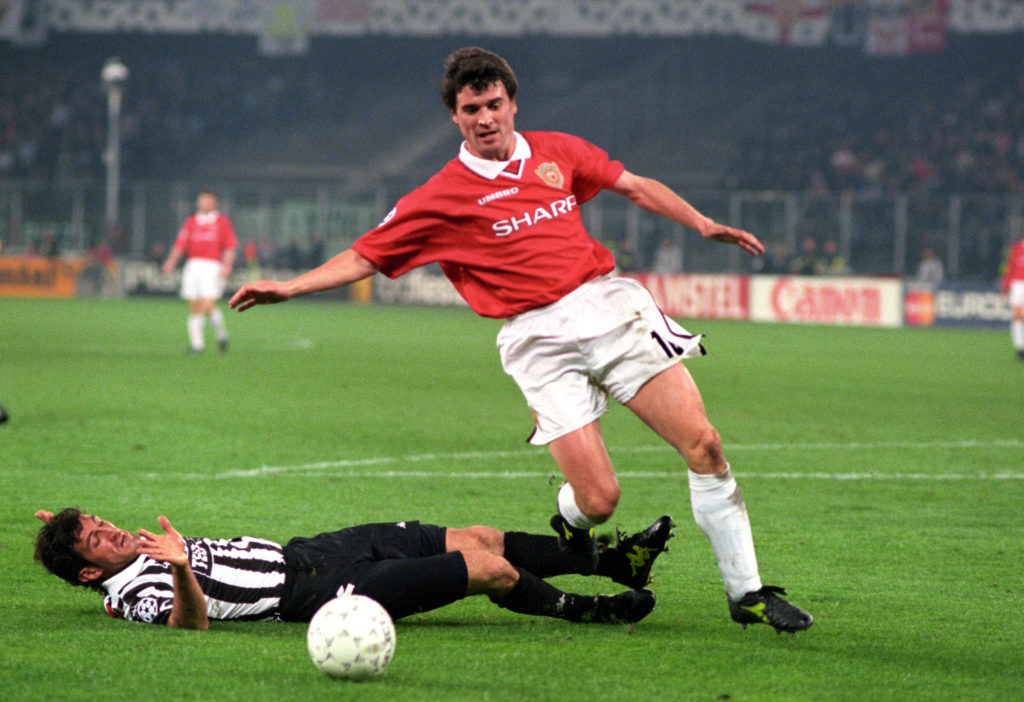 United reset, as the Italian side recycled the ball and ultimately floated a speculative cross into Peter Schmeichel's waiting hands.

The Dane threw the ball to Yorke who laid it off to Blomqvist. 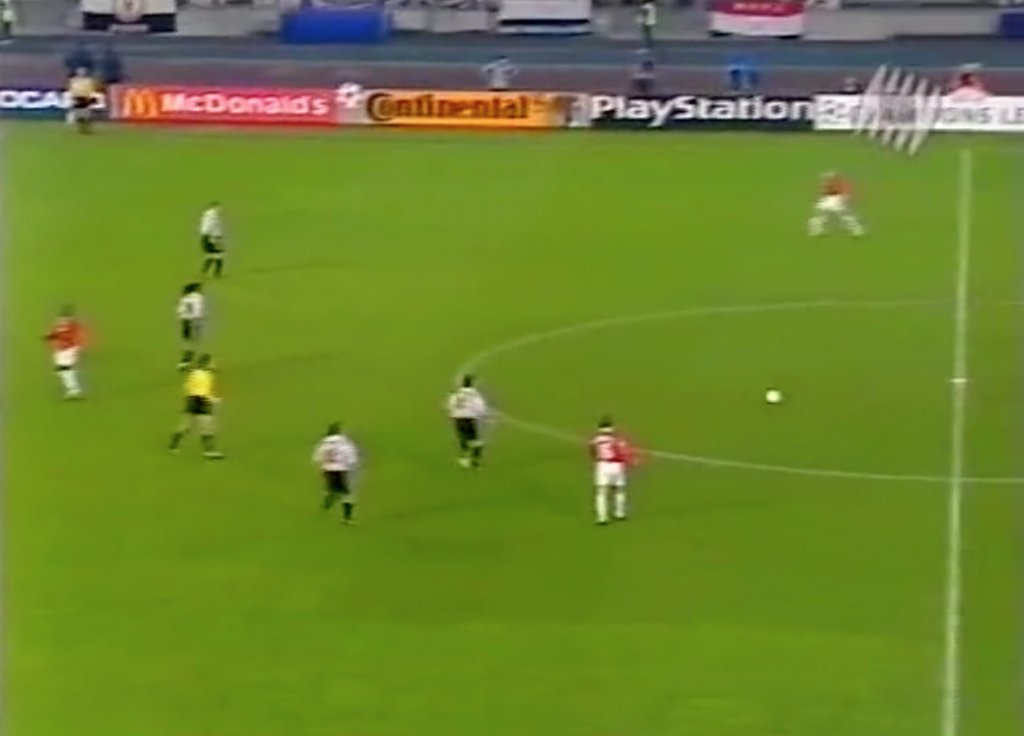 The Swede, at the bottom of the screen, passed the ball into the centre of the park, too far ahead of Butt and too short for Keane. 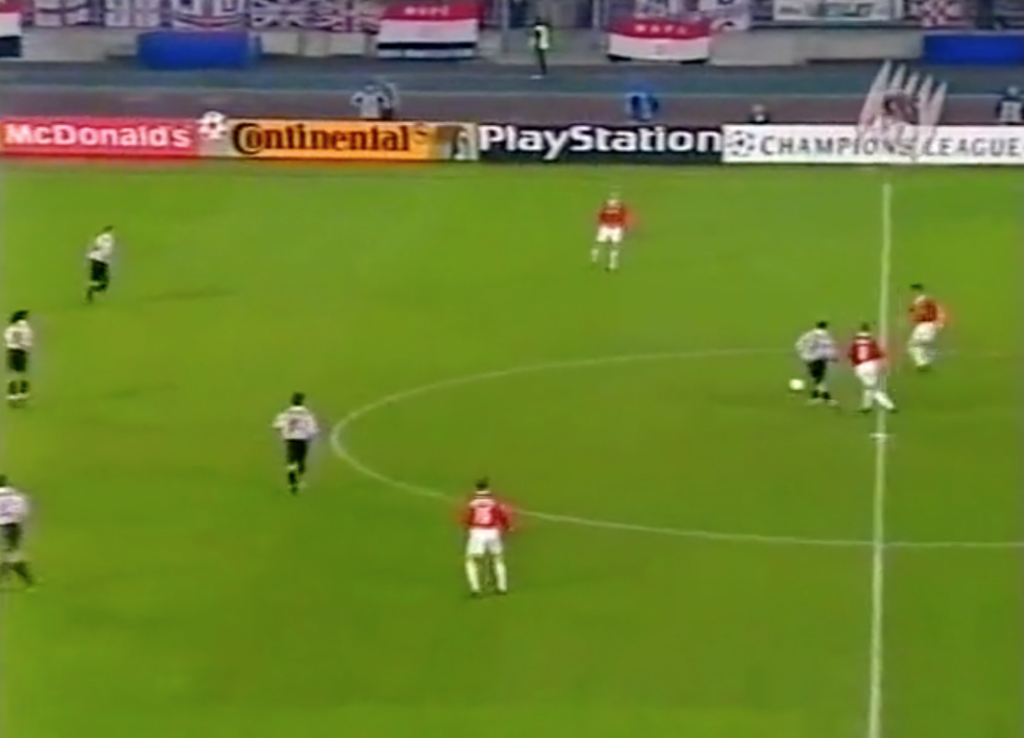 Zidane scurried into the vacant space as Keane stretched for the loose pass, which skid under his studs - and the rest is history.

After a moment's pause to plead with the referee and to register the significance of the yellow, Keane turned to unload on the stand-in winger (even the stills of the TV pictures don't require a lipreader!). 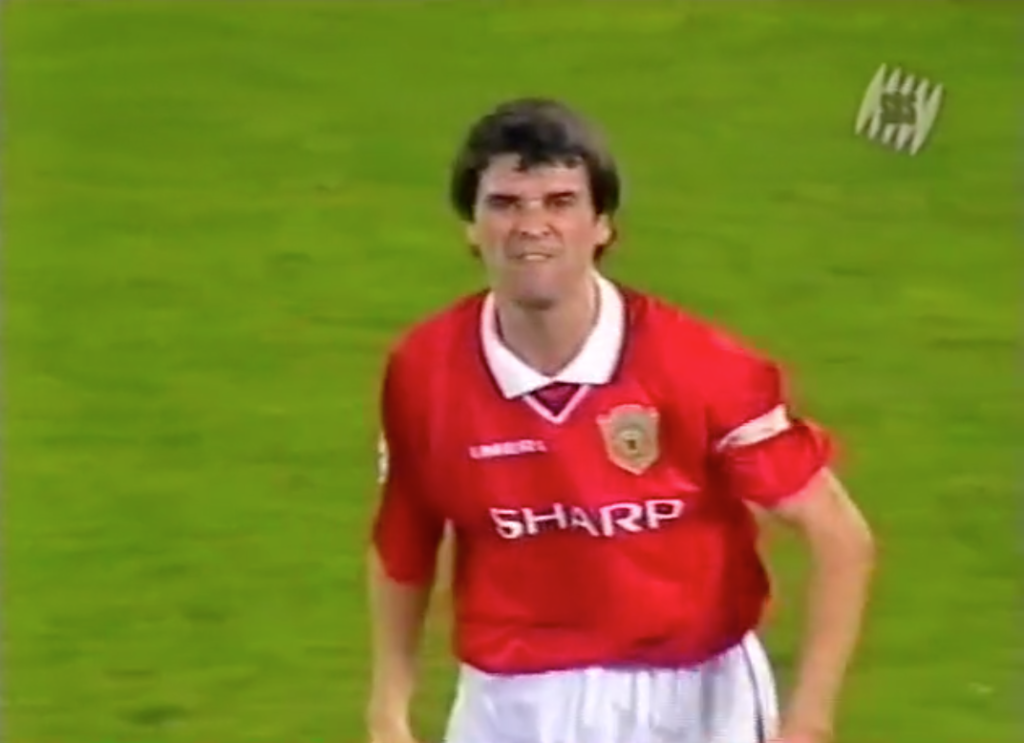 What I didn't realise for years, was that this treatment didn't end there. It wasn't left on the pitch.

Keane ignored Blomqvist for the remaining six weeks of the season as the club famously took home all the trophies.

Twenty years later, when asked about the incident, Blomqvist recalled how "gutted" he felt about the whole incident.

It's the exact same word used by the midfielder back in 1999, days after the tie - he said everyone was 'gutted' to see Keane miss out.

At that stage, he down-played the level of animosity coming from his skipper, saying, "Roy hasn't talked much about it but he seems to be taking it well. He knows the rules and has accepted it."

Even at that stage, commenting on the anger expressed by Keane on the pitch, he contested the fact that he was at fault.

"I think Roy was just disappointed because he knew what the card meant and he needed someone to shout at [...] It was understandable, but I shouted back because at the time I thought he was being a bit unfair to me.'' 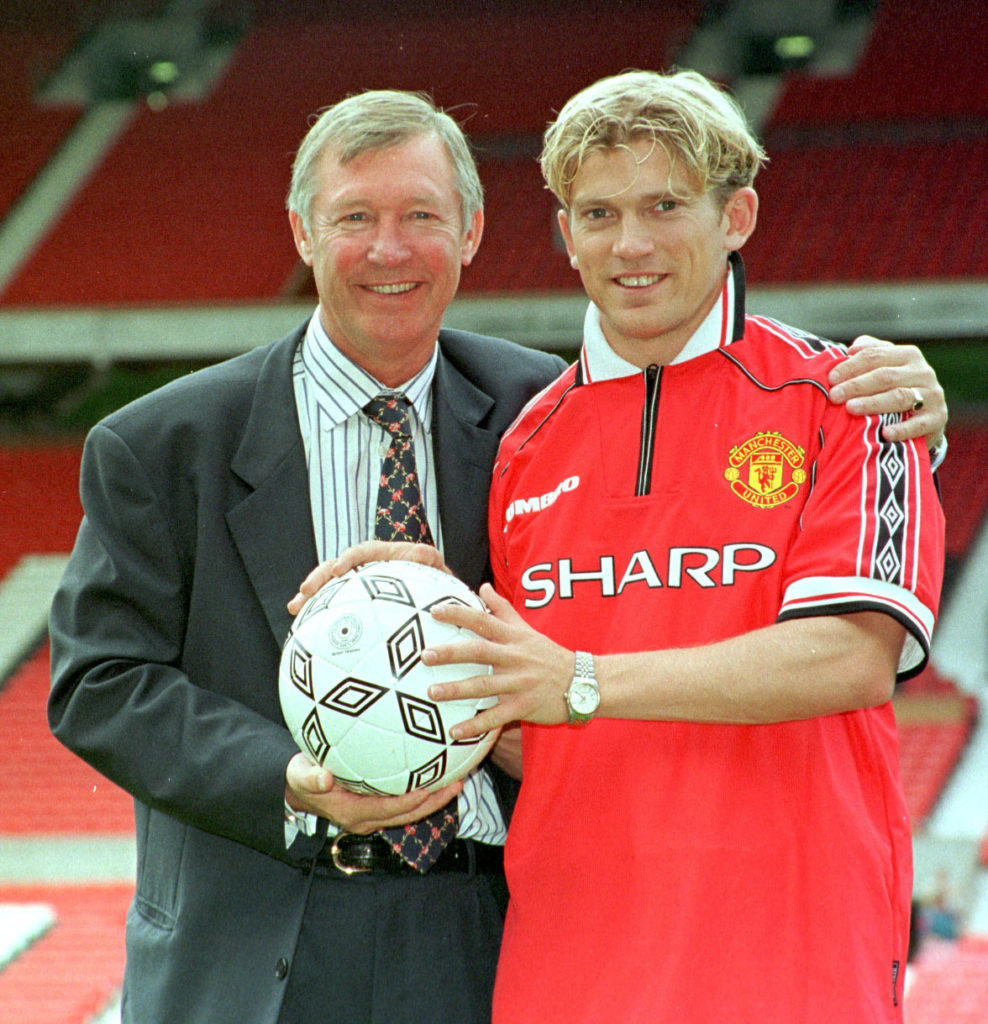 Last year, chatting with United We Stand editor (and friend of OTB) Andy Mitten, the Swede expanded on his thoughts.

“When I look at it afterwards, I don’t feel it was such a bad pass. It was more a bad touch and in the centre of the pitch."

Like Roy Keane asking 'Where's your keeper' when Thierry Henry infamously palmed the ball against Ireland in 2009, Blomqvist asking why Keane lunged in, on a European night, miles from goal, when United's rear-guard was fully set from the previous counter-attack?

During the same conversation between Andy Mitten and Blomqvist, the interviewer recalled asking Keane about his reaction to the yellow and the breakdown of their relationship. He said it was one of the rare times he's seen the United legend truly struggle to discuss something.

Ultimately, Keane offered the comment that the 30-cap Sweden international was, "a hell of a player."

When the quote was relayed to Blomqvist he replied by saying it was good to hear, before half-joking that it could have been motivated by Keane 'feeling sorry' for him.

Blomqvist's United career finished at the end of that remarkable season, as a serious knee injury ruled him out for two years.

Keane's needless foul on Zidane was a rush of blood to the head from the skipper.

He has gone down in history for operating on an elevated level on that night - mixing grace and aggression to get his side to the Champions League final.

In that moment, in the 24th minute, he lost his cool.

What's been lost with time is that he also should have been booked 20 minutes earlier (sans Blomqvist) for what was at best, a very poorly timed tackle on Edgar Davids deep in the Juventus half.

Keane wasn't angry at Blomqvist. Keane was angry at Keane for picking up a needless yellow card.

Chewing a player out in the heat of the moment is one thing. Ignoring the winger, day after day, week after week is cold - and offers a rare insight into his frame of mind at the height of his powers.