Former Munster and Ireland flank Alan Quinlan is not convinced that Racing’s Simon Zebo is set ...

Former Munster and Ireland flank Alan Quinlan is not convinced that Racing’s Simon Zebo is set for a return to his home province.

After news broke during the week that Donnacha Ryan is expected not to extend his stay in Paris, speculation about Zebo followed, as his contract is also due to expire soon.

Additionally, there have been increasing reports suggesting that Racing 92 are looking to sign French international Gael Fickou, which would place the former Munster man’s place in the team in jeopardy.

Speaking on Friday’s OTB AM, Quinlan was not convinced that a Munster or Ireland return was truly on the cards for Zebo.

“I heard a couple of weeks ago that he was going to extend the contract, and that there was going to be a contract [with Racing] on the table for him,” Quinlan said.

“I don’t think he will have a problem in securing a club, although it is a difficult and strange time to be on the market with the financial problems that clubs will have.

“I think he will end up staying in France and probably staying at Racing.

“Who knows? Things could change very quickly,” Quinlan added. “They are probably close to getting a deal done if it is not done already.” 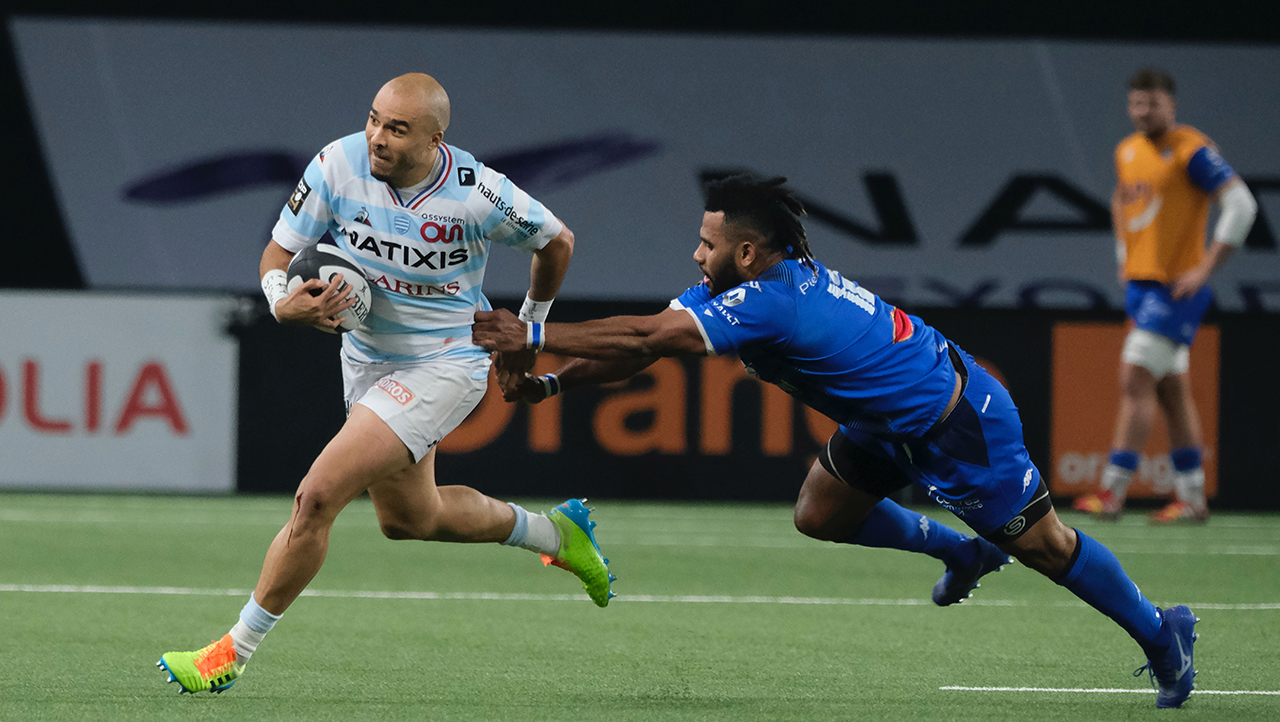 While Quinlan is not convinced that Zebo will leave Paris, he was quick to say that he is not completely sure that the 30-year-old will still be with Racing next season.

“We could look at something tomorrow and it could be saying that he could be going to some other club,” Quinlan said.

“I am not speaking for him, but he does love Paris; he says it openly. I think he likes playing with Finn Russell, he seems to get on well with all of those players as well.”

Follow OTB Sports for the latest regarding Zebo’s potential future.