Ronan O'Gara joined Joe Molloy on Wednesday Night Rugby to discuss head injuries and how the sport is handling the inherent risks of playing at the highest level.

Tom Wood will spend three weeks on the sidelines for his hit on Josh van der Flier. The Northampton Saints player struck the head of the Leinster flanker on Saturday during the two sides' matchup in the Champions Cup.

Wood wasn't punished during the game itself as the referee determined the collision to be accidental.

"From my understanding from a player's point of view and how I read the incident was: If Tom Wood wanted to do Van der Flier in that situation he most definitely could. I think he tried to clean him out but he didn't get his action correct. Shot to the head. Red card.

"It has to be that brutal for a period of time until people understand that anything involving the head, it's outlawed in the game and it has been for a number of years now.

"But unfortunately, referees are human too and we're all suffering from inconsistencies of understanding that there may be mitigating factors."

Surpassed the specific incident involving Wood, O'Gara discussed head collisions in the wider context of the sport itself. He initially touched on the harrowing story centring around Steve Thompson and his inability to remember the World Cup he played in:

"It is extremely sad. I can resonate with so much of it yet for me there were plenty of times I got knocked out and concussed. Hopefully, I don't have any long-term il-effects from it.

"I have extremely positive memories from my time playing the game. But the ruck is complicated and even avoiding injury around the ruck, it's an area that's constantly discussed by coaches and by players on a daily basis.

"What you're always trying to work on a daily basis is technique because you can't go full metal jackal in training because it's just going to lead to injuries.

"Especially with the force of some of the players playing nowadays. [Practicing at full-tilt] would be an absolute recipe for disaster and [cause] calamitous injuries." 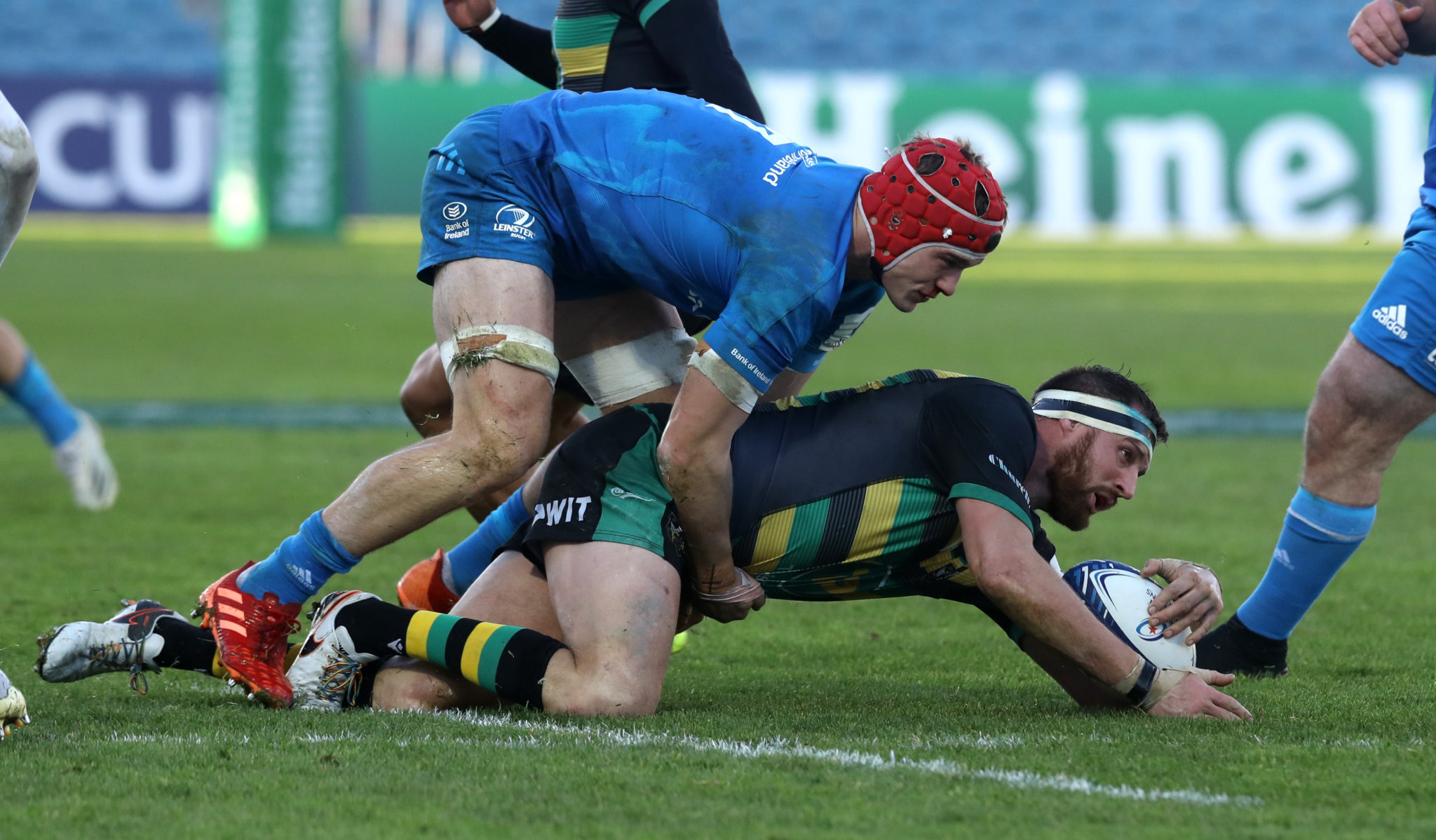 O'Gara also touched on an element that is understated in the greater conversation.

"An awful lot of it comes down to skill as well. I wouldn't underestimate decision-making yes but also your skill and capacity around poaching balls.

"When it's played extremely well, it's a game that is very safe. There's always going to be massive collisions, we're playing rugby.

As the coach of La Rochelle, who are presently leading the Top 14, O'Gara also offered some musings on how the sport can become safer.

He didn't just focus on rule changes either, "I think where the game needs to improve would be: The younger you learn a skill, the more people benefit so the earlier the age you're told about head placement in the tackle or head position around the ruck or how you tuck your chin, little things like that make big differences.

"But what I think is different potentially in the media and people in coaching is that the laws of the game are in black and white so any shot to the head equals red.

"So there's either a misunderstanding which is a lame excuse or a neglect towards the understanding of the laws of the game towards headshots."