Alan Quinlan has told OTB AM that he would be in favour of a retrospective investigation into possible doping in the Welsh national team, following comments from Gavin Henson.

"I've been in an environment where the drug testers come in and there's one or two boys who run out. That's happened at professional-level." 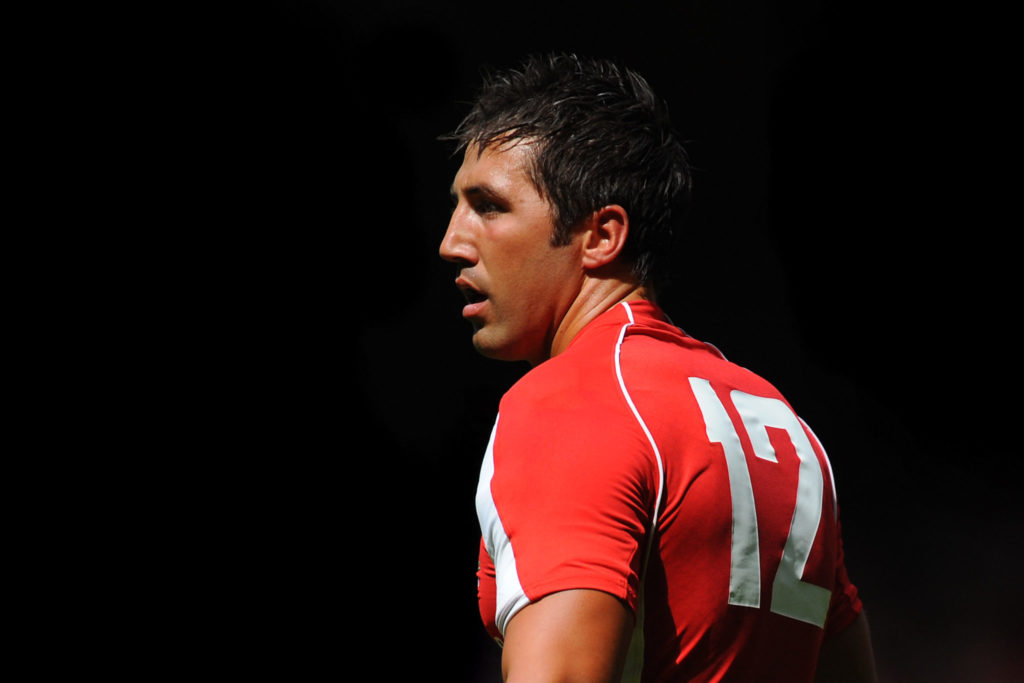 "How it is acceptable, I don't know, but as a player you can't do anything about it.

"Of course it made me angry. Boys are cheating and those kind of things give you such an advantage. There are boys who have had careers on the back of taking stuff that has cost other players international places, or even club team places, which is really lucrative."

These statements come months after former-Wales head coach Warren Gatland told Off The Ball that he suspected that one player may have been involved in doping during his time in charge. 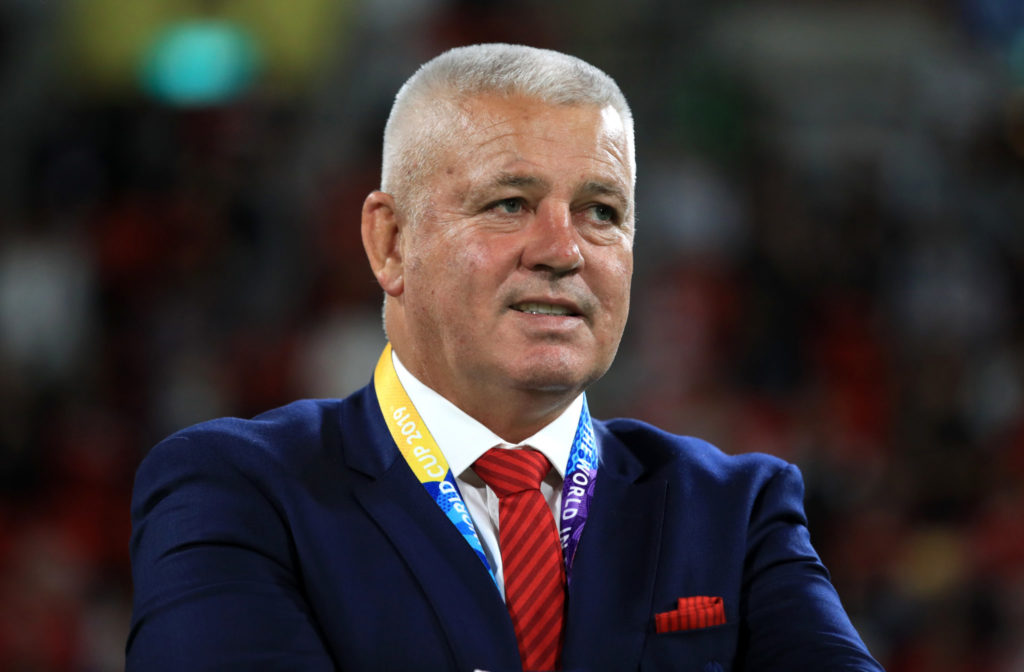 When asked whether there should be an investigation following these comments, Alan Quinlan told OTB AM:

"I think there should be, it should be looked back on."

Discussing the broader issue of PED's in the sport the former-Munster and Ireland back-row forward added:

"The culture of doping in rugby, and the suspicions, have always been there and they are still there until today.

"I think we all want [rugby] to stay as clean as we possibly can," the British and Irish Lions coach said in his interview with Off The Ball.

“You know I haven’t come across personally any players from a Wales perspective that I would - well sorry, maybe one. Maybe one, now that I think about it."

Asked if the player in mind had played for Wales, Gatland responded: “He may have done, yeah.”

“It’s probably a little bit unfair of me to say I had suspicions about one of them because I’ve got no evidence or anything like that.

“Because it’s kind of like just saying, ‘Is there a possibility?’... It was more like a couple of people making jokes sort of thing. And you go, ‘Oh…'

'We didn’t have the same philosophy, but we respected each other'

Gatland had suspicions a Welsh player may have been doping