"It’s up there. I’d say it’s close to the bottom" | CJ Stander on Japan game

The dust has settled from Ireland’s shock defeat to Japan and CJ Stander has had time to sit ba...

"It’s up there. I’d say it’s close to the bottom" | CJ Stander on Japan game

The dust has settled from Ireland’s shock defeat to Japan and CJ Stander has had time to sit back and reflect on what exactly went wrong.

The host nation played a fast, attack-mined game against Joe Schmidt’s side which left the Irish players desperately searching for answers in the heat of Shizuoka.

Ireland looked like they were cruising to a comfortable win with 25 minutes gone but took their foot off the pedal, letting Japan claw their way back into the game.

Stander didn’t mince his words when saying it was one of the lowest points in his career.

“It’s up there. I’d say it’s close to the bottom. My red card [against South Africa in 2016] is probably always going to be at the bottom, but yeah it’s close anyway.

“I think it’s something where there are good learnings, in a place where you don’t get a lot of opportunities to get good learnings in,” Stander said.

Many of the Irish players looked out on their feet after their early spell of dominance with many believing the heat and humidity had a massive effect on the game. 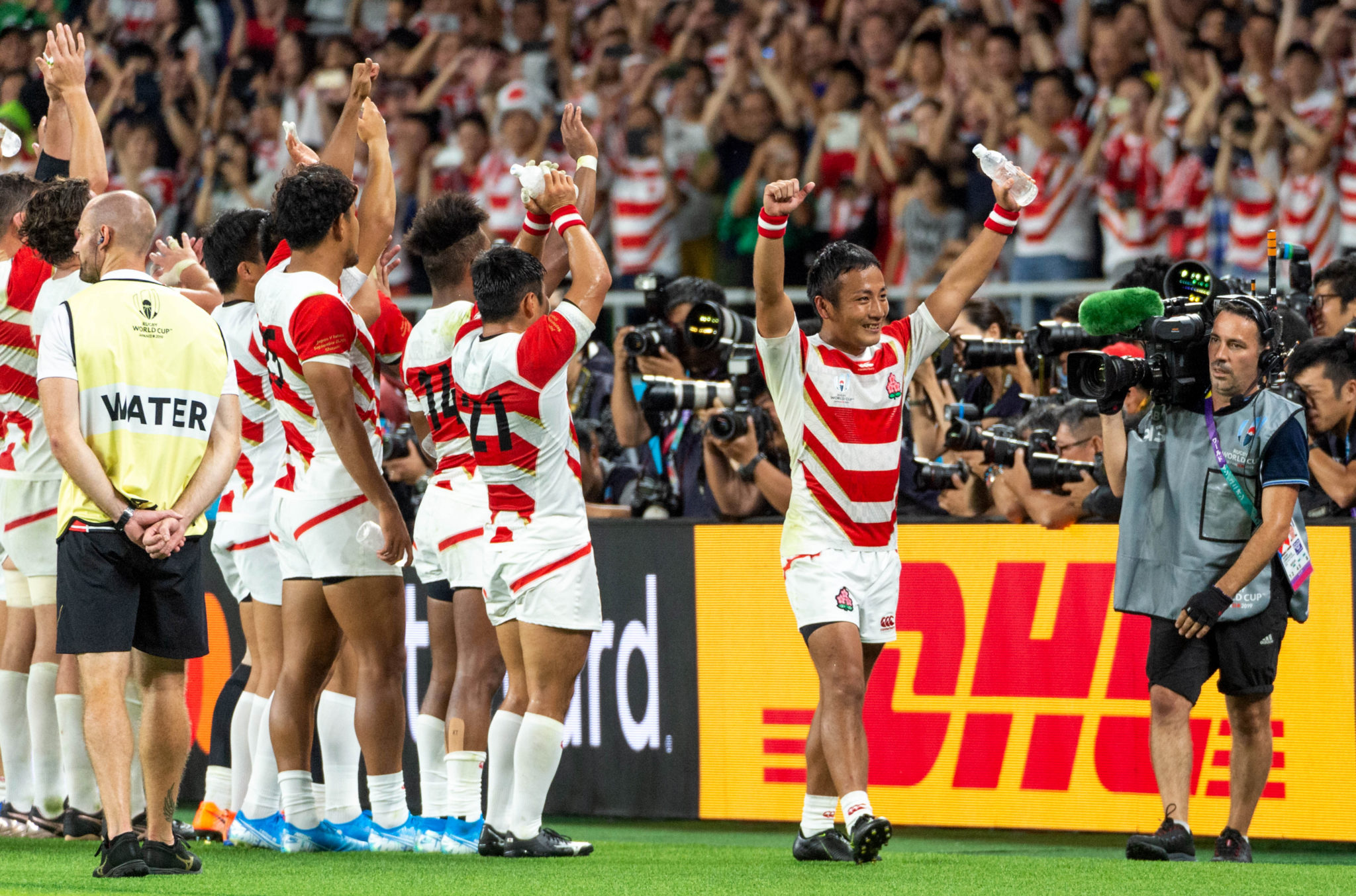 However, the No.8 refused to blame the weather conditions for Ireland’s dip in performance.

“It was hot out there but after the first ten minutes, you kind of just forget about it. You have a job to do and the adrenaline takes it away.

It’s probably just small things like sweat - how to get it off your hands and stuff like that. It wasn’t that bad at the weekend, it was a bit more [humid] in the Scotland game.

“I think we prepared well for it in our pre-season… It’s probably something that is in the back of a few people’s minds but it’s not a big factor for me anyway,” Stander explained.

While the loss will continue to be dissected by both the coaching staff and the media, for now, the squad’s attention will turn to their next game.

Ireland face Russia at the Kobe Misaki Stadium at 11.15am Irish time on Thursday, October 3rd where they’ll look to claim a big win to get their World Cup campaign back on track.