Leinster legend Brian O’Driscoll joined Off The Ball to talk about Ulster’s chances against Toulouse on Sunday.

Ulster are heading into Sunday’s clash as the definite underdogs, with Toulouse being 13-point favourites to win.

O’Driscoll thinks that Ulster need to use the underdogs' tag to their advantage and play with freedom.

“You have to say that [Ulster] have nothing to lose,” O’Driscoll said.

“They can go down there with the freedom that it is a freebie, there is, I would say, very little expectation in Ulster with the fans.

“There is very little expectation in France and of course across the rest of Europe that this is going to be anything other than a home victory.

“On the basis of that, the shackles are off.

“You can play with the freedom and express yourself, throw it around, and give it as good a go as you possibly can.

“You sometimes get a bit tighter when there’s more of an onus on an away win; this is definitely not the case.” 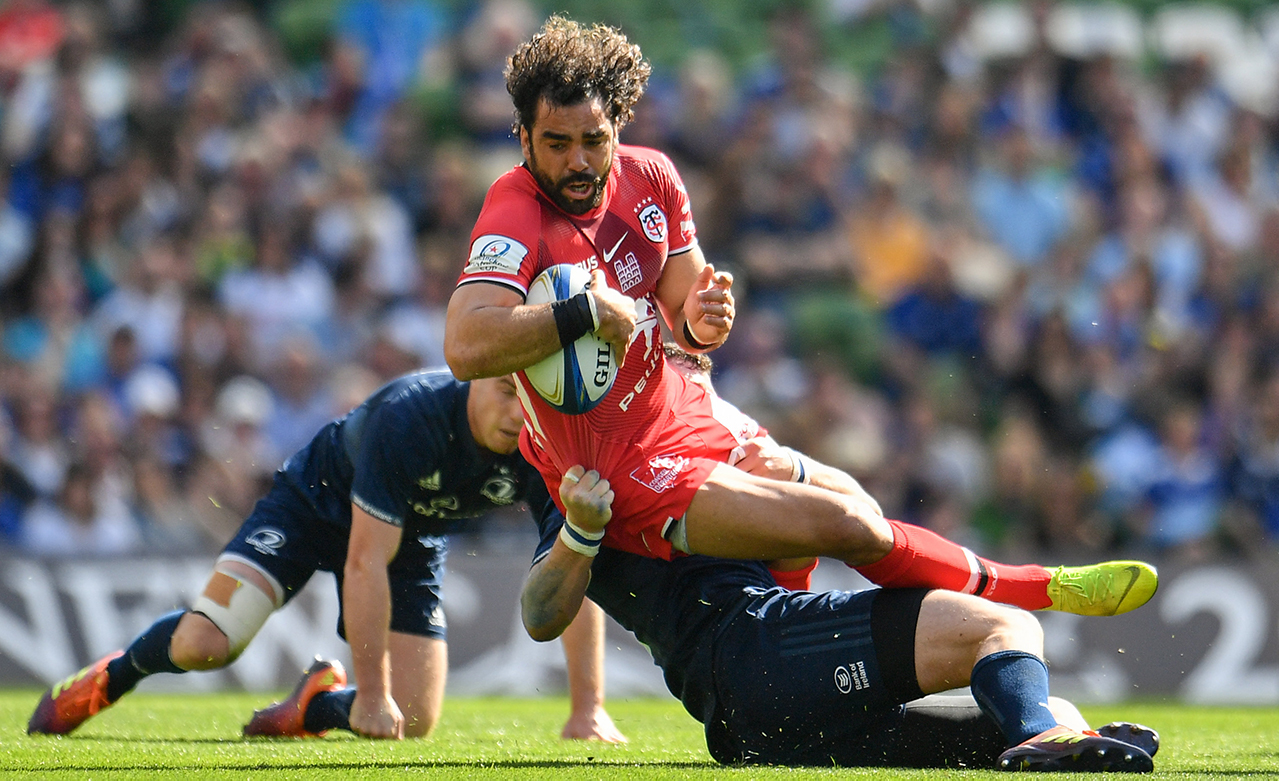 The French side has only played two matches post-lockdown, winning one and losing the other by just three points.

Their first match back was a 33-30 loss to Clermont, although Toulouse were able to come back from 26-12 with only 13 men on the field.

Their last game against Ronan O’Gara’s La Rochelle was a 39-23 win in which World Cup-winner Cheslin Kolbe scored a brace.

Their combination of a physical pack and electric backline impressed O’Driscoll in that match.

“I watched a bit of [Toulouse] against La Rochelle last weekend and [they have] a fast, hard-track, big, physical dominant pack, but some of those backs are running some exhilarating lines,” O’Driscoll said.

“They are absolutely on top form at the moment.”

Toulouse play with a flair and an attitude that few teams can compete with, according to O’Driscoll.

“Did you see the try they had with 13 men [against Clermont in the first week back]?

“It was already one with potential for try of the season; end to end.

“It started with [Thomas] Ramos throwing a ball between his legs on counter-attack. Who does that when you’re two men down?

“It is just the mentality and the attitude, and when they play with that freedom and that sort of joie de vivre, they are very hard to live with.” 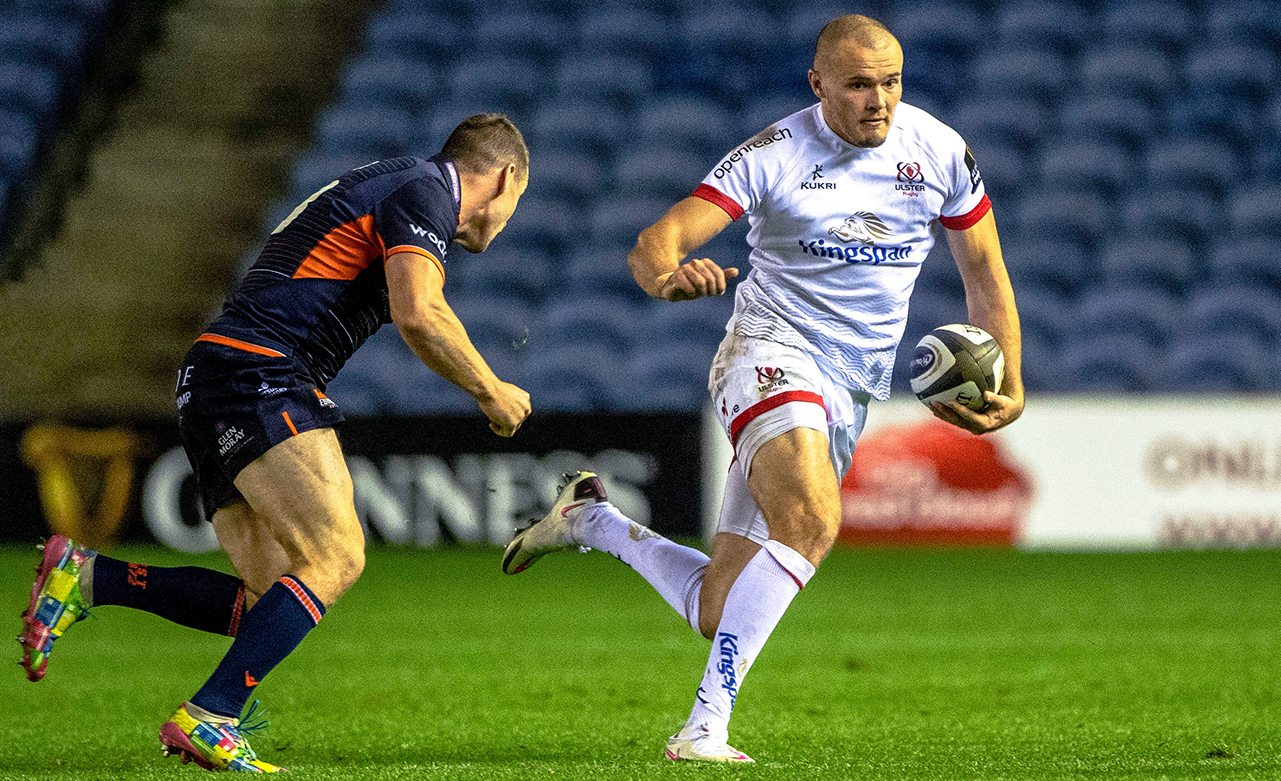 O’Driscoll does not give Dan McFarland’s men much of a chance against the French side, suggesting that they need to be at their best to stay in the game.

“[They need to] just put a screw in the heads of Toulouse that maybe they are not going to have it all their own way.

“It is very much balanced in one favour, because of the form of Toulouse this last year in particular.”

Although he acknowledges that anything can happen on match day, O’Driscoll is finding it difficult to look past Toulouse as the winners of this one.

“It is cup rugby; it’s knockout rugby and things can happen,” he said.

“Men can get sent off, there can be small little differentials between sides and refereeing decisions, or someone gets injured, or two players get injured in a key position.

“Lots can happen in rugby, so they go down with a chance but it’s going to be very difficult.

“Of all the quarter-finals, I think that’s one of the more clear-cut ones from a neutral’s perspective, but never say never.”

Ulster's Champions Cup quarter-final encounter with Toulouse starts at 12.30pm on Sunday and you can listen to live commentary of the entire match on Off The Ball.