Munster prop Peter ‘The Claw’ Clohessy was desperately unlucky to never feature for the British and Irish Lions during his career.

Clohessy was overlooked in 1993 and, despite being selected in 1997, he was forced to withdraw due to injury.

Tom English, the author of 'This Is Your Everest', a book that chronicles the epic 1997 Lions tour of South Africa, said that Clohessy was desperate to keep souvenirs from his cut-short Lions call up.

Speaking on Wednesday Night Rugby, English said that Lions staff requested that Clohessy gave back his Lions gear, a request that the Limerick man refused.

English continued that a member of Lions staff then asked for the assistance of Clohessy’s Ireland teammate, Keith Wood, to retrieve the gear. 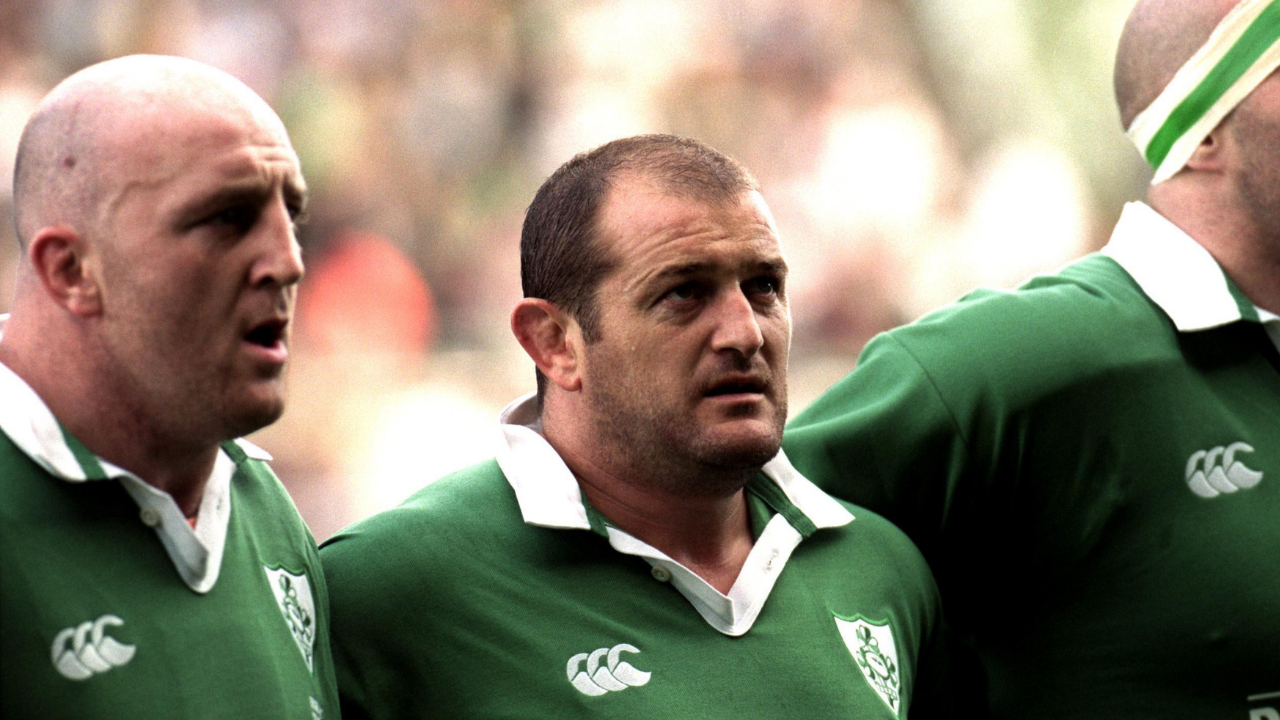 “He (Lions staff) goes to Keith Wood’s room and says ‘Mr Wood, we have a problem with Mr Clohessey, he won’t give his kit back.

“Woody goes along to ‘The Claw’s’ rooms, and he sees ‘The Claw like he’s never seen ‘The Claw’ before, and Woody knows ‘The Claw’ all his life. The Claw’ is genuinely distraught...genuinely, genuinely upset.

English concluded that Clohessy was ultimately allowed to keep his unused Lions gear and claims that it may have found homes throughout Limerick and beyond.

"'The Claw' came back to Limerick with all his kit, and he gave it all to the young players and young ones. So that kit is out there somewhere with ‘P.C’ written all over it.”

Clohessy's misery from withdrawing from the Lions tour of 1997 was compounded as he left the airport.

In a perverse coincidence, the man who replaced him in the Lions squad, Paul Wallace, passed him on the escalator up as he joined the squad whilst Clohessy descended on his way home.

The Lions tour ultimately changed Wallace's career as he was only one of five players that played every minute of the test matches.