Stuart Lancaster on how the Lions can beat the Springboks

The British and Irish Lions are just over six weeks away from their opening test match with South Africa in Cape Town.

The Lions head into the tour as slight favourites; however, it has been over 18 months since the Springboks have taken to the field. 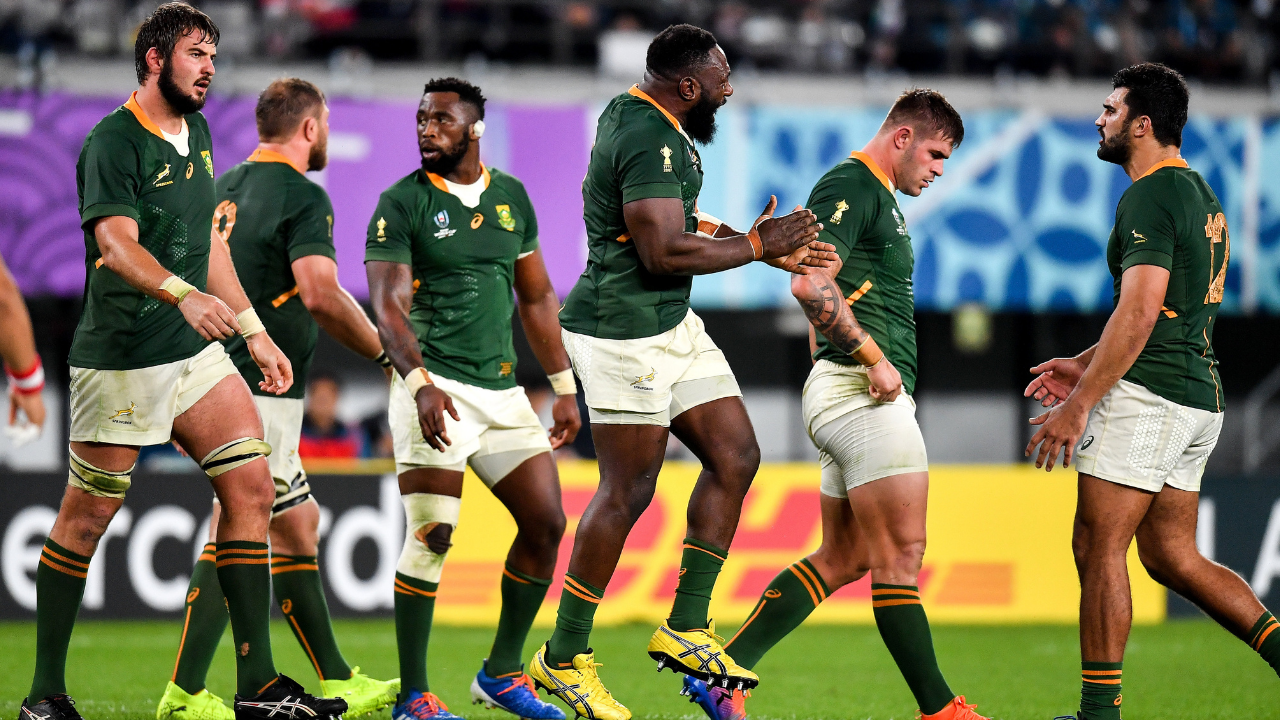 “When the Lions get close to the line, they’re going to need a variety in the line out. To think they’re just going to get the ball and drive it over the line is so hard to do nowadays, particularly against such a big side. And then really clinical in the execution in that five to ten-metre zone outside the try line.”

“I don’t think South Africa will go too hard at the defensive breakdown because they’ll want defensive width to deal with Lion’s speed.” 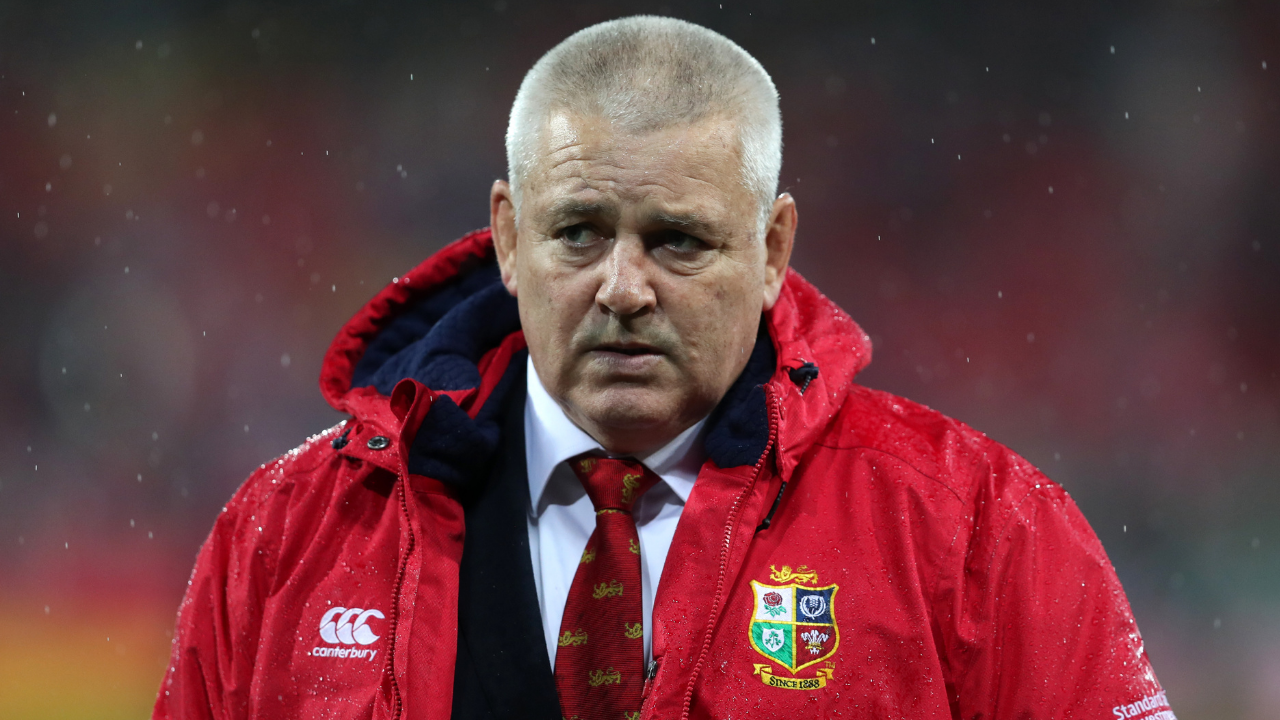 Lancaster added that he feels the Lion’s defensive structure is key to their success.

“The Lions defence, how they construct their defence and who they hold in the back field is the key. I think you need two in the backfield.

“If they don’t get the right numbers on feet, South Africa can easily dent them by carrying them hard.

“I’m interested to see how aggressive the Lion’s go on the defensive ruck. A Tom Curry or a [Justin] Tipuric, how much licence are they given to go hard at the defensive line and try to stop them at the source.”