With the Rainbow Cup coming up in April, here is what Irish rugby fans need to know about the Sou...

With the Rainbow Cup coming up in April, here is what Irish rugby fans need to know about the South African Super Rugby teams, starting with the Stormers.

Based in Cape Town, the Stormers are lucky enough to train in the shadow of Table Mountain, one of the most well-known natural attractions in South Africa.

Together with their Currie Cup counterpart the Western Province, the Cape Town franchise is one of the most successful teams in the country, although they have never won the Super Rugby title.

Among many other notable former and current players, Springbok legends and World Cup winners Schalk Burger, Bryan Habana, Jean de Villiers and Siya Kolisi all called Cape Town home for much of their careers.

Current Springbok captain Kolisi has since moved to the Sharks, meaning that the Stormers will enter the Rainbow Cup this year with a large gap to fill not only in leadership, but on the side of the scrum as well.

Speaking at a pre-season press conference, Stormers coach John Dobson gave Irish fans a look at how his side will be treating the Rainbow Cup.

“The Rainbow Cup is critical for players to play as close to international rugby as they can for preparation [for the British and Irish Lions tour],” Dobson said.

“You are not going to play in the Stormers jersey and not try and win.” 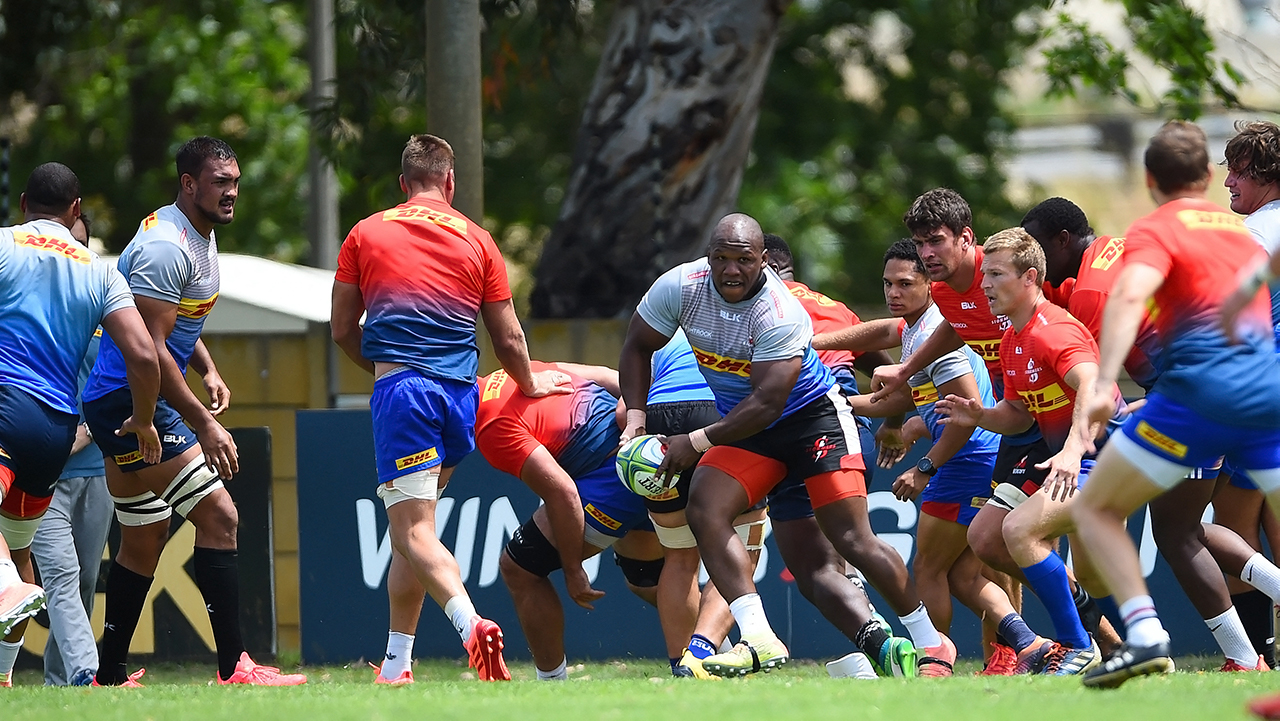 The DNA of the Stormers

Over the years, the Stormers have become known for a fast-paced, counter-attacking style of play, which Cheslin Kolbe and Gio Aplon had perfected for a time.

In recent years, though, much of their focus has been on defence and territorial play.

“We took the whole rugby product, and it was uncomfortable to see some of the stuff that we were playing,” Dobson said.

“It wasn’t just us; we just feel it acutely because in this region we like to play that [attacking] type of rugby.

“We decided that the responsible thing to get ready for Pro16 [Rainbow Cup], seeing how we finished off the old Super Rugby, was to learn how important it was to get territory.

“The stuff that we focused on was to re-establish our mauling culture, to give us the most dominant club scrum in the world and building depth in that scrum.

“So, if Steven Kitsoff and Frans Malherbe are not there, then Neethling Fouché, Leon Lyons and Ali Vermaark would do that job.

“None of that stuff is aesthetically pleasing, but I think we have made massive progress in all of those things, and our next phase is to play rugby that more suits our DNA.

“But we cannot go back from this territory [play]. The reality is we are going to be in Glasgow on a Friday night in the snow."

Super Rugby Unlocked, which was the name given to South Africa’s branch of the one-nation Super Rugby season, similar to Super Rugby Aotearoa, was dominated by kicking and territorial play.

Dobson believes that this was the South African franchises’ way of preparing for the vastly different conditions in Europe.

“Playing in 38 degrees in Kimberley in December, you are going to struggle to get [possession],” Dobson said.

“The players are exhausted, and the ball is slippery. So, we haven’t prepared ideally for the weather, that is why we took the deliberate decision to ensure we have the strong territorial game.

“If you look at those competitions [the Pro14 and Champions Cup], there were two games so far in this year’s Pro14 that were won by teams with less that 48% territory.

“The way that we prepared for it was playing a territory game.” 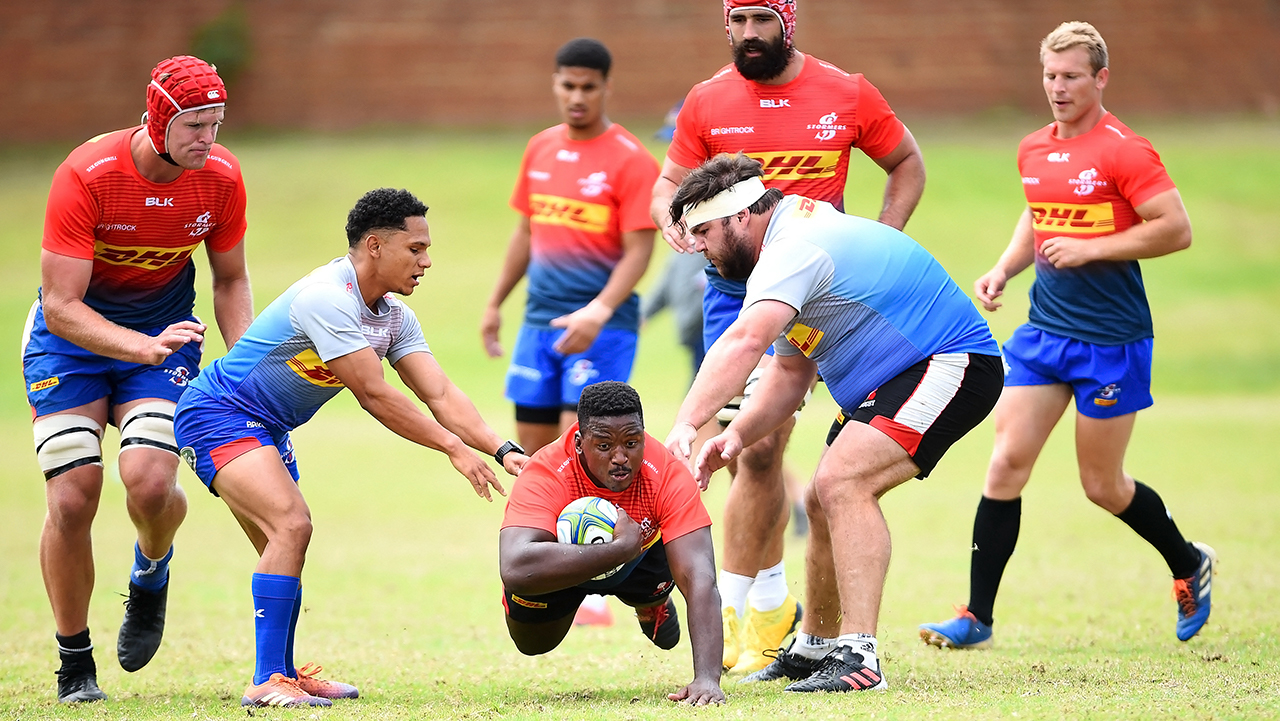 Dobson added that his side has learnt a lot from watching the likes of the Cheetahs and Kings in the Pro14.

“It is clear from the experience of the other South African teams, the Cheetahs and the Kings when they were in, they had two different games,” Dobson said.

“The Cheetahs playing against Glasgow on the 2nd of January in Bloemfontein, they tried to absolutely slaughter them with tempo; but Glasgow aren’t a bad team with tempo.

“[This was completely different] to the Cheetahs that went up against Ulster on a Friday night [in Belfast]. You have got to be able to play both games.

“I think it is a big challenge for all of the South African franchises to be able to play both games, as it is going to be for [the Pro14 sides].

“Coming down to Cape Town stadium on Boxing Day in 30 degrees is also going to be a challenge.”

It is not yet confirmed whether the Rainbow Cup will consist of home and away matches for all sides, as fixtures are not yet finalised, however the competition is set to get underway in April with the SA teams heading up to the northern hemisphere for the first time.