With a new era for Irish rugby set to begin next weekend, Keith Wood and Andy Dunne are hoping for an improved style of rugby from new head coach Andy Farrell.

Ireland's Six Nations campaign kicks off against Scotland at the Aviva Stadium on Saturday – the first of many games Farrell will have to mould the team in his shape after the departure of Joe Schmidt.

With Leinster lighting up the Pro14 and Champions Cup with their exciting brand of rugby this season, the question has been posed of how Ireland can channel the best of Leo Cullen's team.

Two weeks ago Stuart Barnes suggested that the answer to an improved style lay in dropping CJ Stander, and it was an idea that re-appeared on this week's Monday Night Rugby.

Former Leinster and Connacht fly-half Andy Dunne echoed the calls for a change at number 8.

"The idea that we go into an international season again with a number 8 who carries 30-40 times but gets an aggregate metre-carry score of less than 100 metres is indicative of same-same, not different at all from last year."

"Unfortunately for CJ, it's more what he represents rather than what he is capable of. He represents that very belligerent and stagnant style that Joe reverted to when the pressure came on and I just think we need to move away from it." 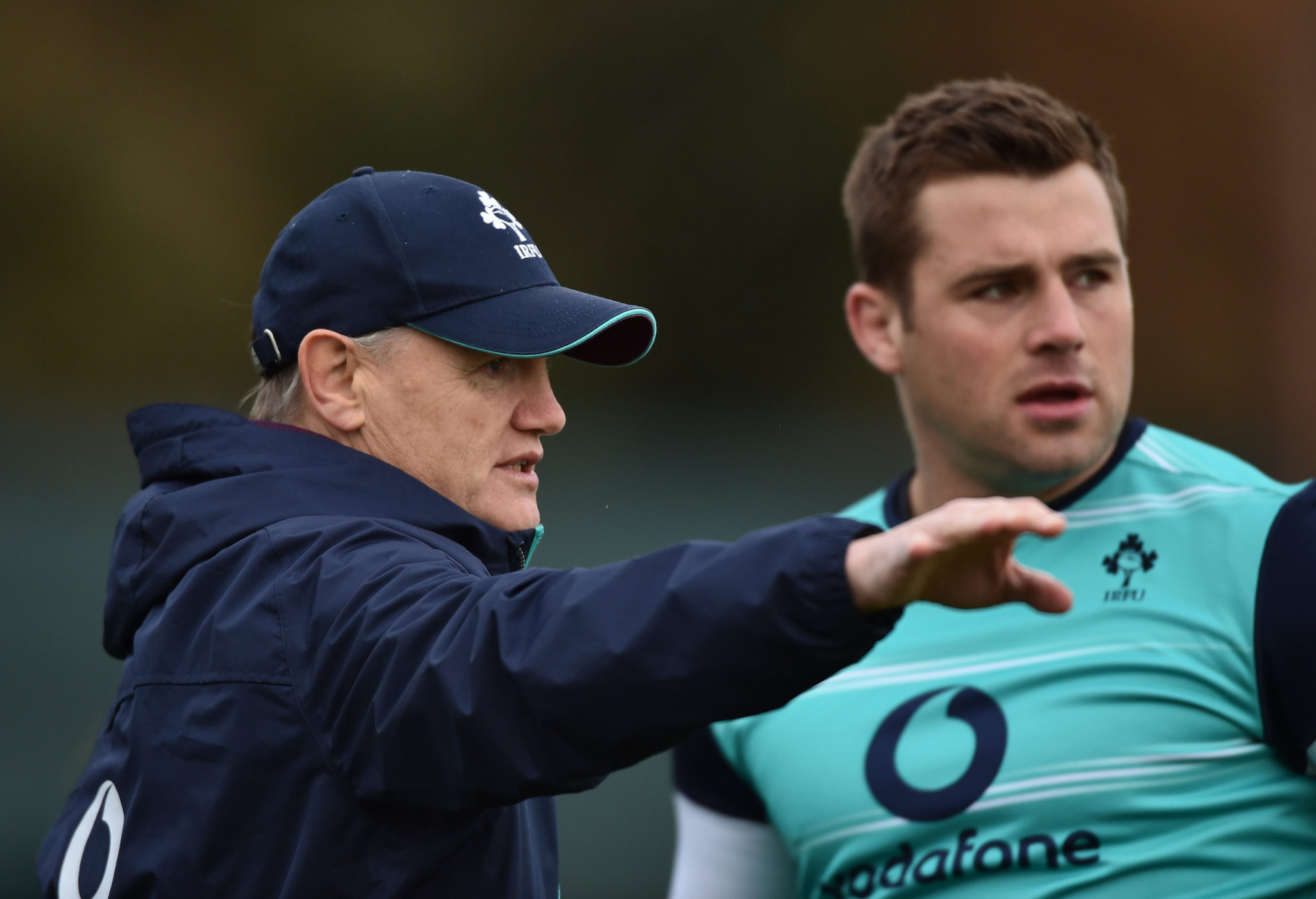 While no one is expecting all of Ireland's problems to be fixed overnight, Dunne says "it's very reasonable to expect an improvement on the style of play from the last year."

Also speaking on Monday Night Rugby, former Ireland hooker Keith Wood counter-argued that CJ Stander still has a role to play in Ireland, albeit a different one from which Schmidt employed at the World Cup.

"I think we need a heavy-hitting guy and I want him in space to be able to do it but not to run into traffic to go for a metre gain.

"When we are talking about style, that is my frustration. When we were put under huge pressure in the last year we resorted to a short pop to win the ruck, to go slowly again, to win the next ruck to then have another five rucks and not a huge amount was happening.

"That frustrated me and I also think it is a horrible thing for a forward to have to do to run the ball up for an extra yard. It's just tough work."

Defending Stander, Wood argued that Stander played how he had to, something a move to 6 could change and could provide him "an opportunity to build up a head of steam."

"I want him to get over the gain line. I want his yards to be hard and heavy yards that cause a bit of destruction on the opposition."

"My wish is that at the end of every coach you want the next coach to be slightly different you don't want it to be very very similar.

"I'd like to see us go out and say yes this looks like a team that looks like they are enjoying playing together and it is not taking short little pops for the forwards because that is hard work to do for a lot of time."