"I'm a forwards coach, mate" - Springboks' Proudfoot refuses to be drawn on doping

Springboks assistant coach Matt Proudfoot wants the focus of the world to be on South Africa's rugby, rather than accusations of doping at some levels of the sport.

Proudfoot responded to questions from Off The Ball's Eoin Sheahan about the continued problem of doping in South African rugby, particular at under-age and schools level - but he was not interested in delving into the issue.

"If you ask me something about the game specifically, I could answer that but that (the doping question) is for the administrators."

Pushed on whether he was concerned about the image of South African rugby that such accusations and findings portray, Proudfoot was unmoved by the implications.

"I think the image of South African rugby is portrayed by what you see on the field. We are a competitive nation, if you look at it from our sevens team, how well they are competing on the world stage, our junior side is third in the World Championships, the Junior Championships, the Springboks competing well, the women's team qualified.

"So I think that is the image of South African rugby that needs to be attained."

"From a sports spectator point of view, of course doping in sport - not just rugby -continually needs to be addressed on a worldwide platform so to talk about it from an assistant coach position I don't think it is my role to speak about." 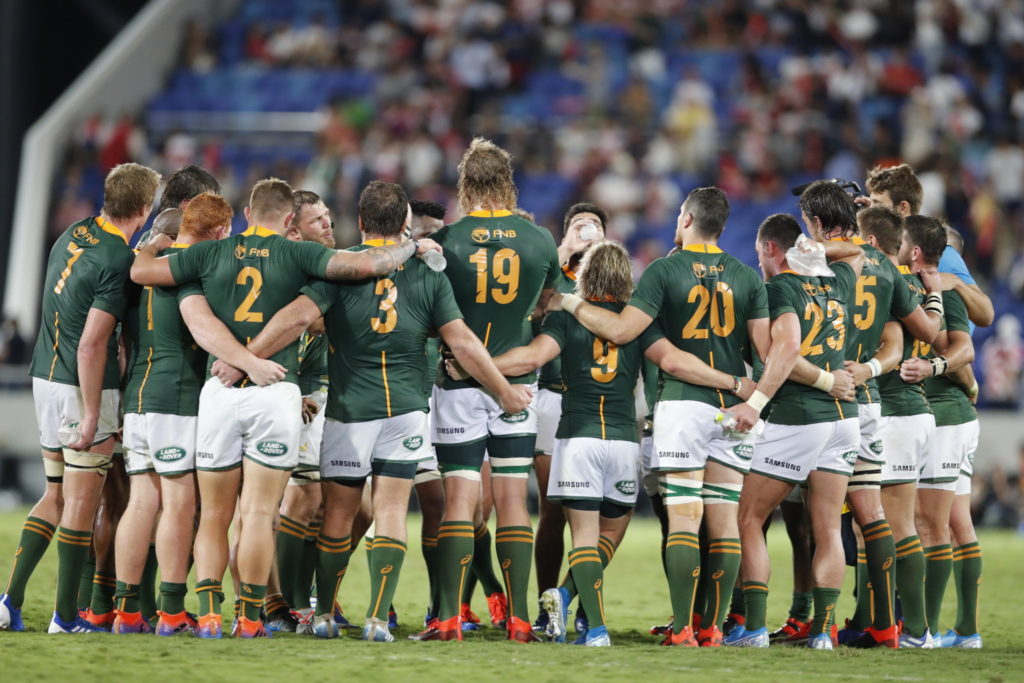 Proudfoot gave his insight into what he sees as the doping testing schedule that the Springboks undergo.

"We are tested weekly, and the players get tested probably most off days. Probably six to eight players on an off-day basis would be tested every week, from prior to every one of our camps that we have been on right the way through Rugby Championship into our preparation every Wednesday or Thursday of our off week.

Six to eight players would be tested on a weekly basis."

Proudfoot believes that current doping testing is sufficient for rugby to keep a clean image.

"It has to be working. It has been proven in athletics, the way the Russian Federation was [punished], the testing is only viable mechanism for clean sport," said Proudfoot.

"I understand why the narrative is there, I don't have the data to be able to comment on that.

"If you ask me on something about scrums and lineouts and to play a game against New Zealand, I could comment on that but I'm not someone who gathers data.

"We have a serious medical team in place in South African rugby that monitors that serious testing is done of this team and that's the team I'm responsible for."