South Africa Director of Rugby Rassie Erasmus has addressed the notion of the Springboks 'taking ...

South Africa Director of Rugby Rassie Erasmus has addressed the notion of the Springboks 'taking the knee' during the British and Irish Lions series this year.

Since the the murder of George Floyd in America in 2020, athletes and teams across the world have been taking a stand against racism and discrimination, by taking a knee before matches in support of the Black Lives Matter movement.

While it has not yet been confirmed whether the act of taking the knee will be part of the Lions tour, many Lions players such as Maro Itoje, Anthony Watson and others have been seen to have observed the practice in the past year. 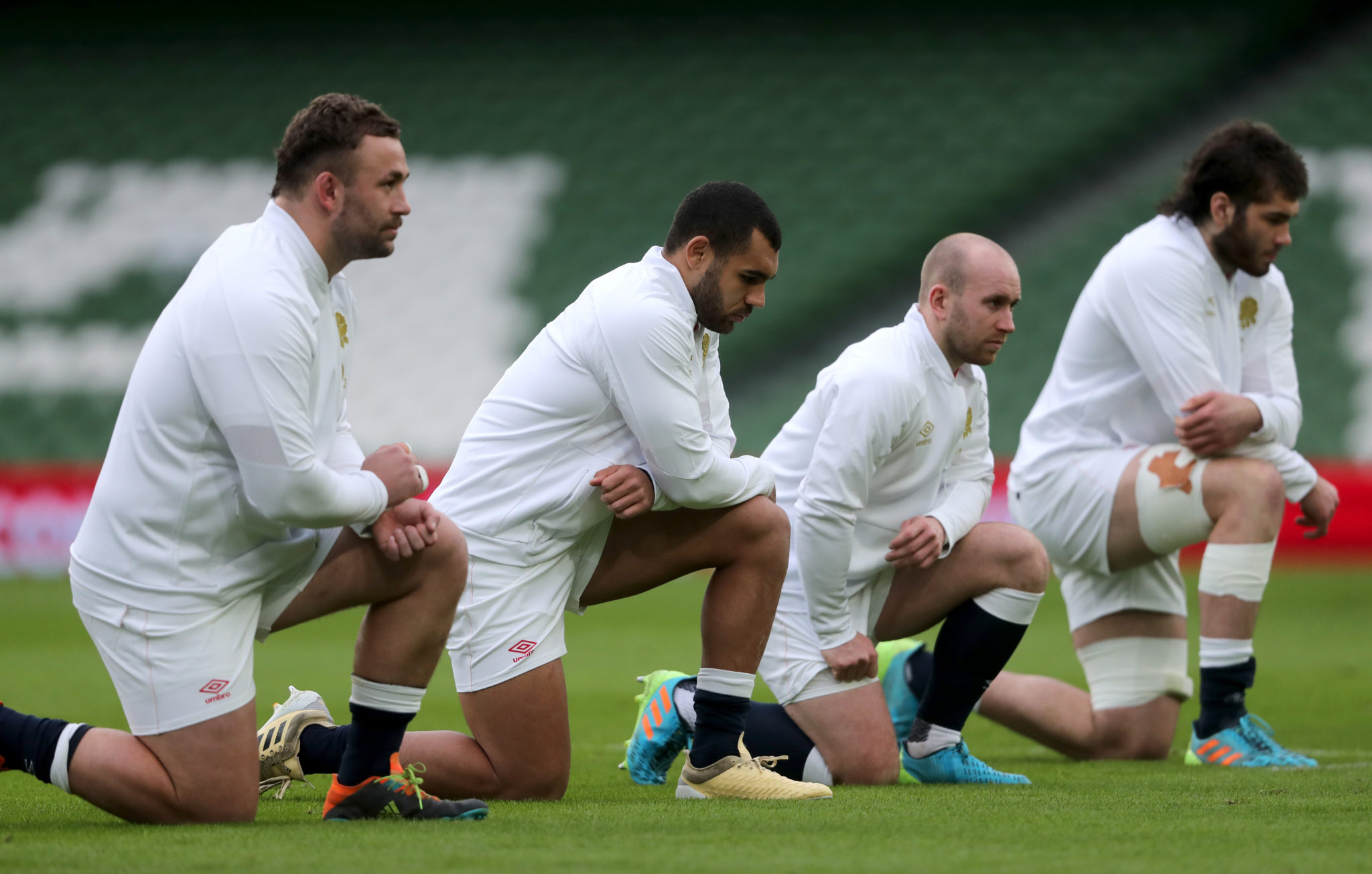 South Africa, though, have not embraced the practice, instead opting to continue with their Rugby Against Discrimination and Racism (RADAR) movement, which they began in 2019, ahead of the Rugby World Cup.

RADAR is a collaboration between the South African Human Rights Commission and Springboks that has seen the players wearing clothing with anti-racism messages on them, as well as messages being played over PA systems in stadiums, and branding adorning the stadiums as well.

Speaking a week away from the expected naming of the Springboks side, Rassie Erasmus explained why South Africa will opt for their alternative to taking a knee.

“In South Africa, we have long been dealing with stuff like that and we have our own programme called Radar since 2019 which is against racism, our own programme which we initiated long before the other debates started in the world so we are very comfortable (with that),” Erasmus said.

“We will still follow that specific programme, which was well documented well before all the other things started happening.

"We are happy with the route we are going and how our team is experiencing it, how we are aligned and where we are trying to get with it, so we will stick with our programme on that.”