"It sometimes baffles me" - Alan Quinlan on online backlash towards Ireland

Social media and the online space isn't generally the place to look for positivity after a poor result.

The aftermath of Ireland's defeat to Japan was no different as expected.

Alan Quinlan touched on that "negativity" when he spoke to OTB AM live from Japan this morning.

"I've seen a lot of stuff online and there's a lot of negativity towards the team, which sometimes baffles me," he said.

"Because my own mentality is I support all of the other sports. And I love to see Irish people doing well.

"Some people say the team is full of posh, schoolboy rugby players. But you couldn't meet a more grounded kind of group of people.

"They just underperformed. In my opinion, they didn't underestimate Japan. Because I was there at the training sessions during the week and I always watch body language. I think it's a very important part of preparation and they had their game faces on.

"They looked very, very determined and they always spoke about the threat and the danger.

"And to be fair, there's no way Joe Schmidt looked at Japan and said, 'Well, we're just going to cruise through here'. 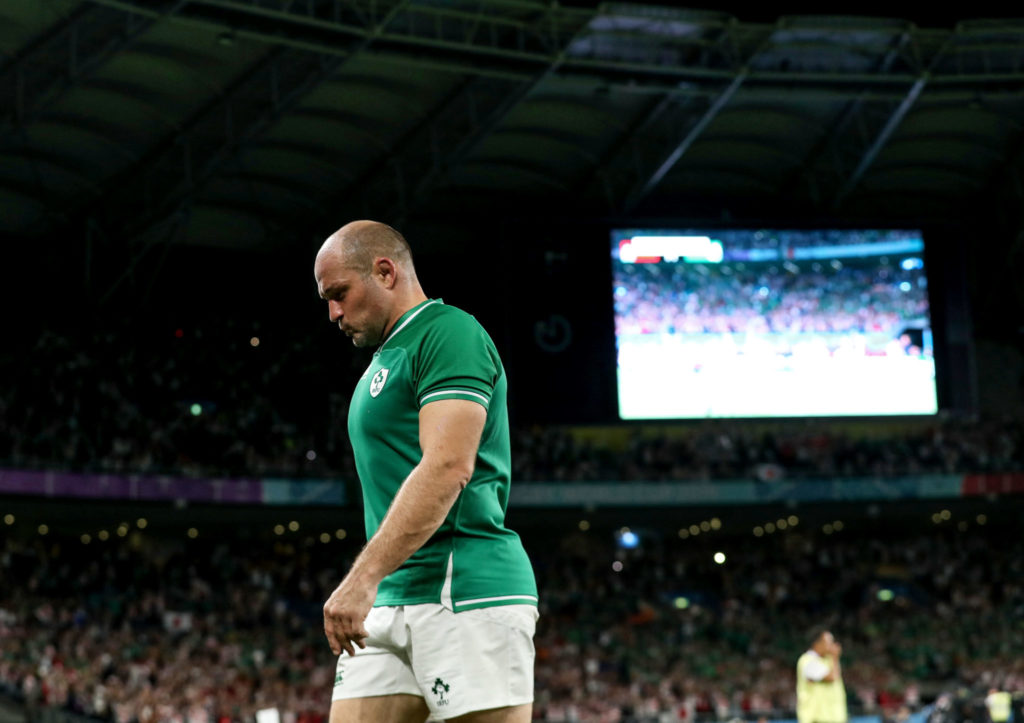 "He picked a strong team because he was fearful of this. But ultimately, they underperformed."

However, he also feels some criticism is warranted.

"The performance was not good enough. The players, the management and everybody deserves criticism. There's absolutely no doubt about that. But Japan were incredible," he said.

Quinlan also discussed the after-effect the result and underperformance will have on this Irish team.

You can watch the full chat with Alan Quinlan above via our YouTube channel. The full show is also available as a podcast.