'When is the slagging going to start?' | O'Gara on rugby culture in New Zealand

Ronan O’Gara was on Off The Ball for Stuart Lancaster’s Leaders Questions and spoke about the difference in coaching styles in Ireland and New Zealand.

During his playing days with Munster, O’Gara served under many great captains, such as Keith Wood, Mick Galway and Paul O’Connell.

While they had plenty of success, winning two Heineken Cups in 2006 and 2008, the former Crusaders assistant coach felt things were done better in New Zealand.

“In my time in Munster, the guys would be sheepish enough to put up their hands to answer a question for the fact that if it was a dodgy answer they’d get the balls slagged off them.

“There’d be fellas like Quinny shouting at Marcus [Horan] like, ‘Will you shut up, that’s a stupid point.’

“Over here for the first few months, if Scott Robertson [the Crusaders head coach] was asking a question and looking for feedback the boys would have their hands up, dying to answer.

“I was going in my head, ‘When is the slagging going to start here? When are they going to start picking holes here?’ It just doesn’t happen,” O’Gara explained. 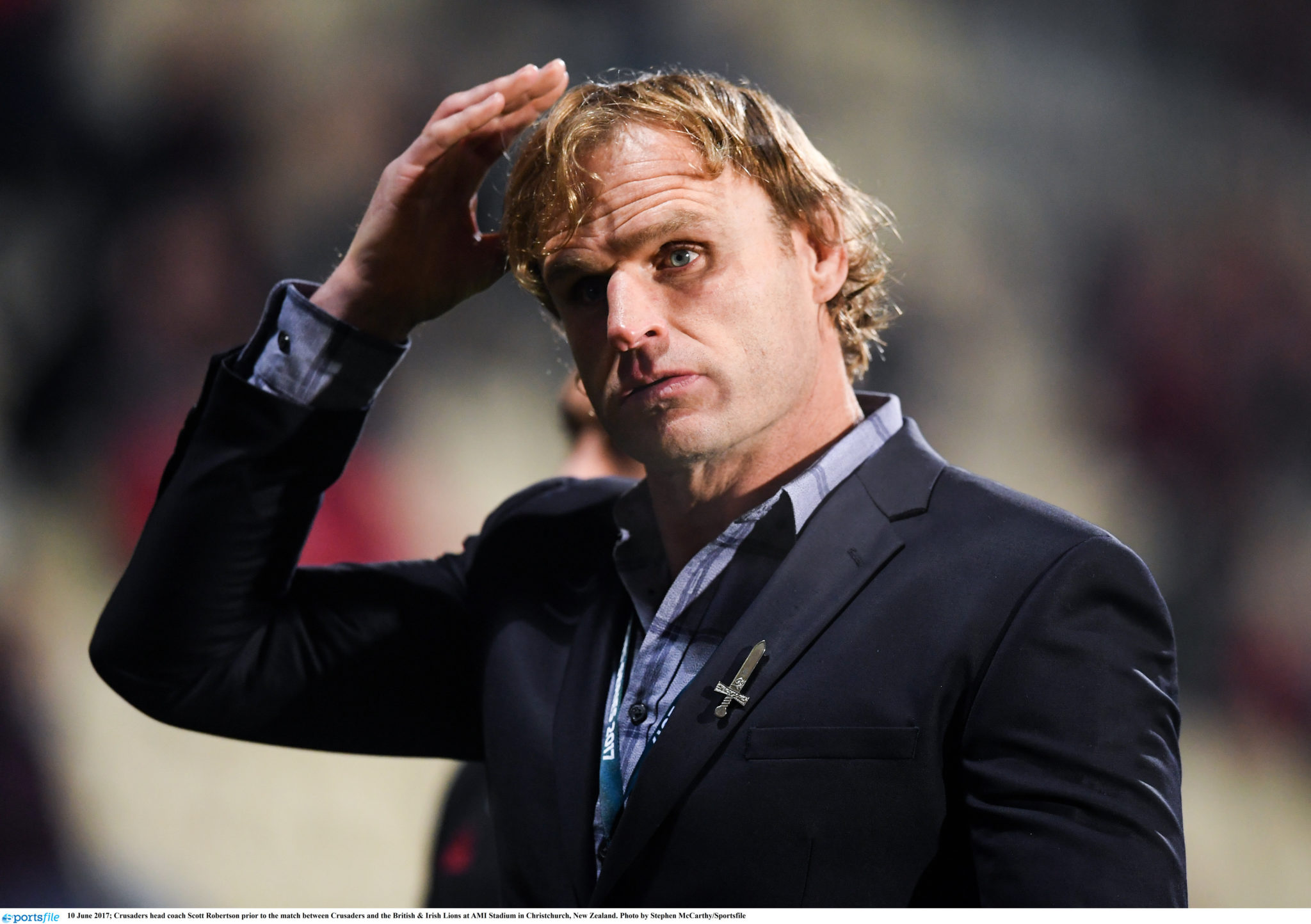 While the kinder attitude towards silly answers may seem insignificant, the former Ireland international felt it had important results.

“With a period of reflection, that’s very powerful. It creates a culture and an environment where there isn’t a wrong answer.

“You don’t feel that you will make a turkey out of yourself, which promotes unconsciously positive behaviour.

“You have 50 people with the team and genuinely everyone wants to get better. Which on a daily basis is fascinating. But then as the months go by you see real progress in front of you,” O’Gara said.

What's best for the team?

There is a general selfless attitude in the game in New Zealand according to O’Gara, where players putting themselves first is not tolerated.

While his time with the Crusaders is now over, O’Gara is applying much of what he learnt in Christchurch to his new role as head coach of La Rochelle.

The Crusaders claimed the Super Rugby title in both years that O’Gara spent there and he will be hoping he can bring some of that success to his new French side.

GOAL is an Irish based international humanitarian response agency dedicated to saving and transforming lives around the world by  delivering support, care and impact to those experiencing crisis and poverty.

You can be a part of the GOAL family by supporting or volunteering with us. To find out how, visit www.goalglobal.org