Munster head-coach Johann van Graan is remaining tight-lipped on the possibility of Simon Zebo re...

Munster head-coach Johann van Graan is remaining tight-lipped on the possibility of Simon Zebo returning to the province this summer.

Zebo is set to leave Racing 92 at the end of the current season following three-years in Paris.

He's being linked with a move back to Thomond Park, which would also revive the 31-year-old's chances of playing again for Ireland.

“Zeebs is a brilliant player and we wish him the very best,” van Graan told Eir Sport after last night's 28-10 win over the Scarlets in Limerick.

When pressed on the possibility of a Munster return, the Reds' coach insisted it wouldn't be right to talk about a player contracted elswhere.

“Look, I’m not going to speak about signing players on live tv. We will just focus on what we have done in this match.” 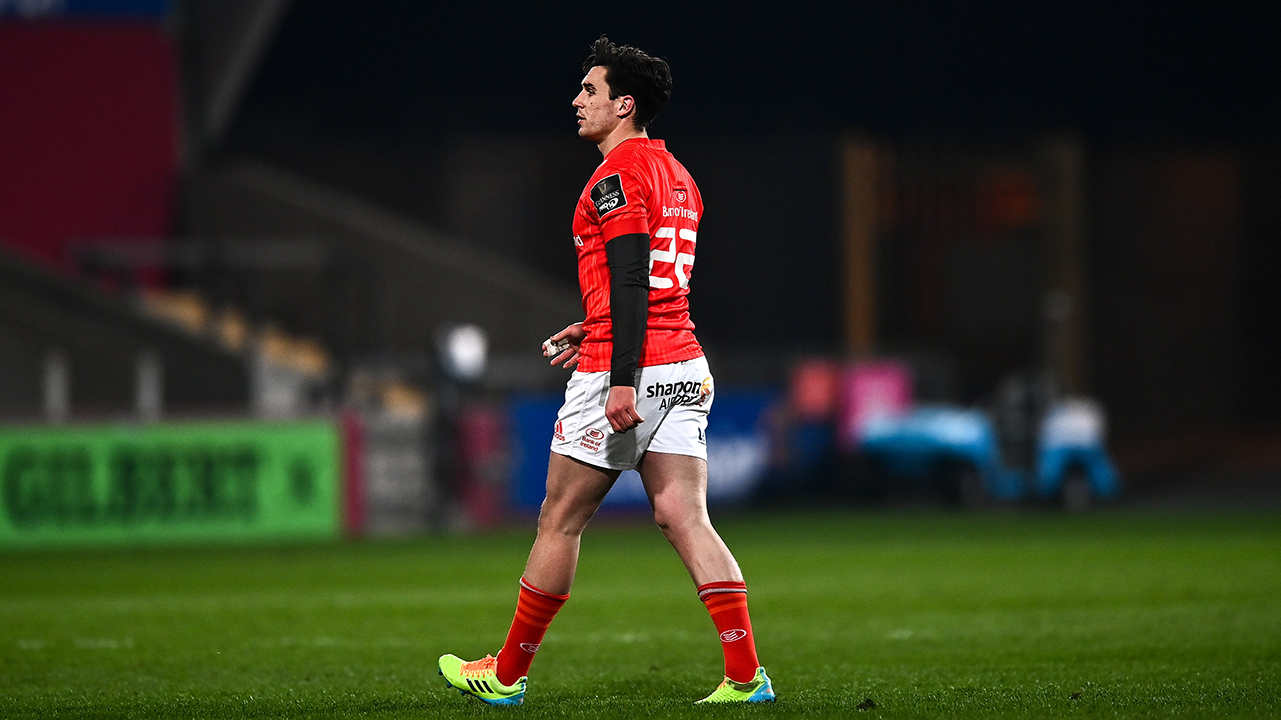 Joey Carbery made four kicks from four in an impressive 60 minute showing which saw him named man-of-the-match on his first start in nearly 15 months.

“It was brilliant," the Irleand out-half said of getting to play from the outset. "Obviously, conditions weren’t great today but we are delighted to come out with a win. We are using this as another step towards the final.