With the start of the Rainbow Cup mere weeks away, here is what Irish rugby fans need to know about the South African Super Rugby teams. This week, get to know the young guns at the Sharks.

When all four teams have been introduced, this South African writer will explain from their perspective why the Bulls are the Leinster of South Africa, while the Sharks could be compared to Munster, the Lions are comparable to Connacht and the Stormers are similar in some ways to Ulster.

Find out all about the Bulls here.

Based in Durban, Kwa-Zulu Natal, the Sharks are a team based off of a hybrid kicking and attacking rugby heritage.

They are the second most successful South African franchise in Super Rugby, appearing in the most finals, however never winning the tournament. While the Lions and Bulls have both appeared in three finals, the Bulls have won all of theirs, while the Lions are yet to win one.

Find out more about the Stormers here.

The Sharks, though, have appeared in four separate finals, from the first final in 1996 to most recently losing to the Chiefs in 2012. 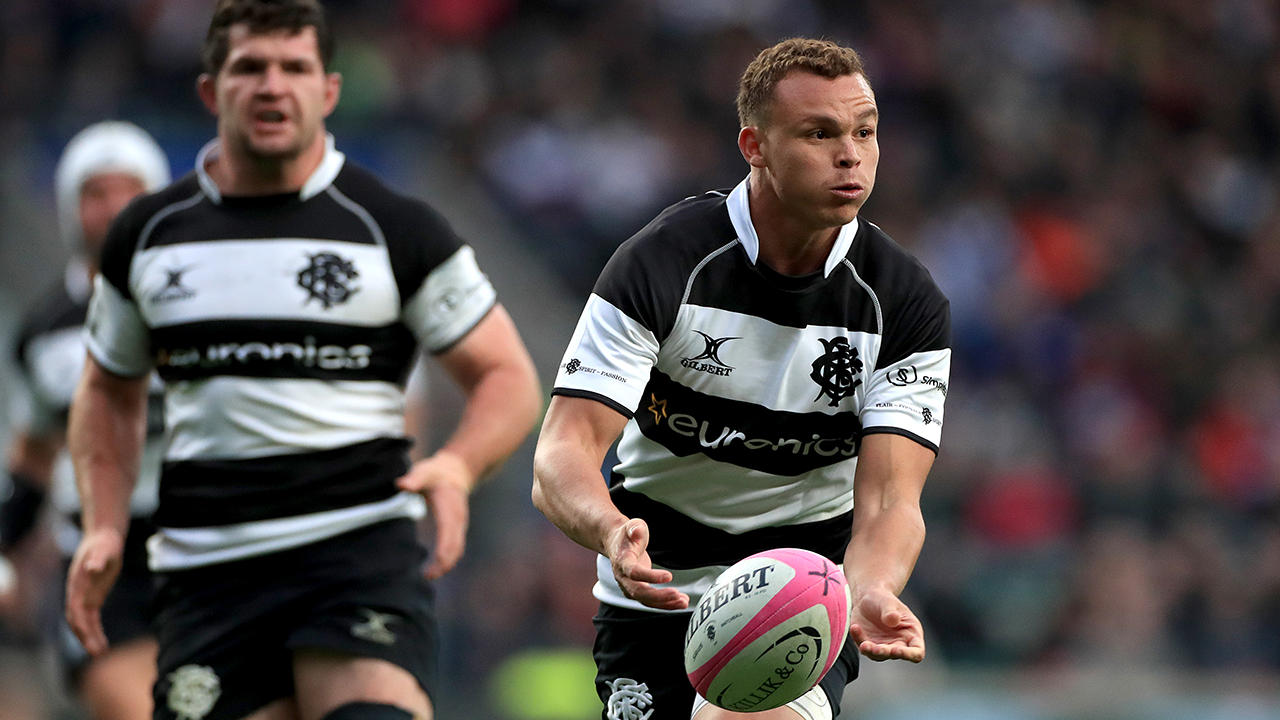 Heading into the Rainbow Cup this year, head coach Sean Everitt is confident that the Sharks’ young guns will propel them to heights they never achieved in Super Rugby.

“The juniors in our structures haven’t had much rugby over the last 16 months,” Everitt told OTB Sports. “We had to do a check on our depth, and I must say the guys came through in flying colours.

“We know that the amount of rugby that we are going to play between now and next November is going to be a massive amount, so we will need to spread the load as far as the players are concerned.”

While they consider themselves attack-minded, like most other South African teams, the Sharks pride themselves on their balanced approach.

“In any rugby team you are looking for a blend,” Everitt said. “If you are going all-out attack unfortunately you are going to come unstuck in certain areas of the game.

Sitting on the south-eastern coast of South Africa, Durban’s climate is humid and warm year-round, however with tropical rains that often make conditions slippery.

Everitt believes that this will put them in good stead to travel up north for the Rainbow Cup.

“The weather conditions for us in Durban are rather favourable at this time of the year,” Everitt said.

“We did have quite a bit of rain against the Bulls, but the guys showed a lot of intent with ball in hand, so we do play an attacking style of rugby, but I think that is more due to what the defences presented to us and what the conditions were like.

“When you play here in Durban in early January, November, December as well as February, it becomes really difficult to throw the ball around.

“So, we have a game model that can adapt to all conditions, especially if we are playing in Europe, although for the Rainbow Cup I think the weather will be a bit kinder to us.” 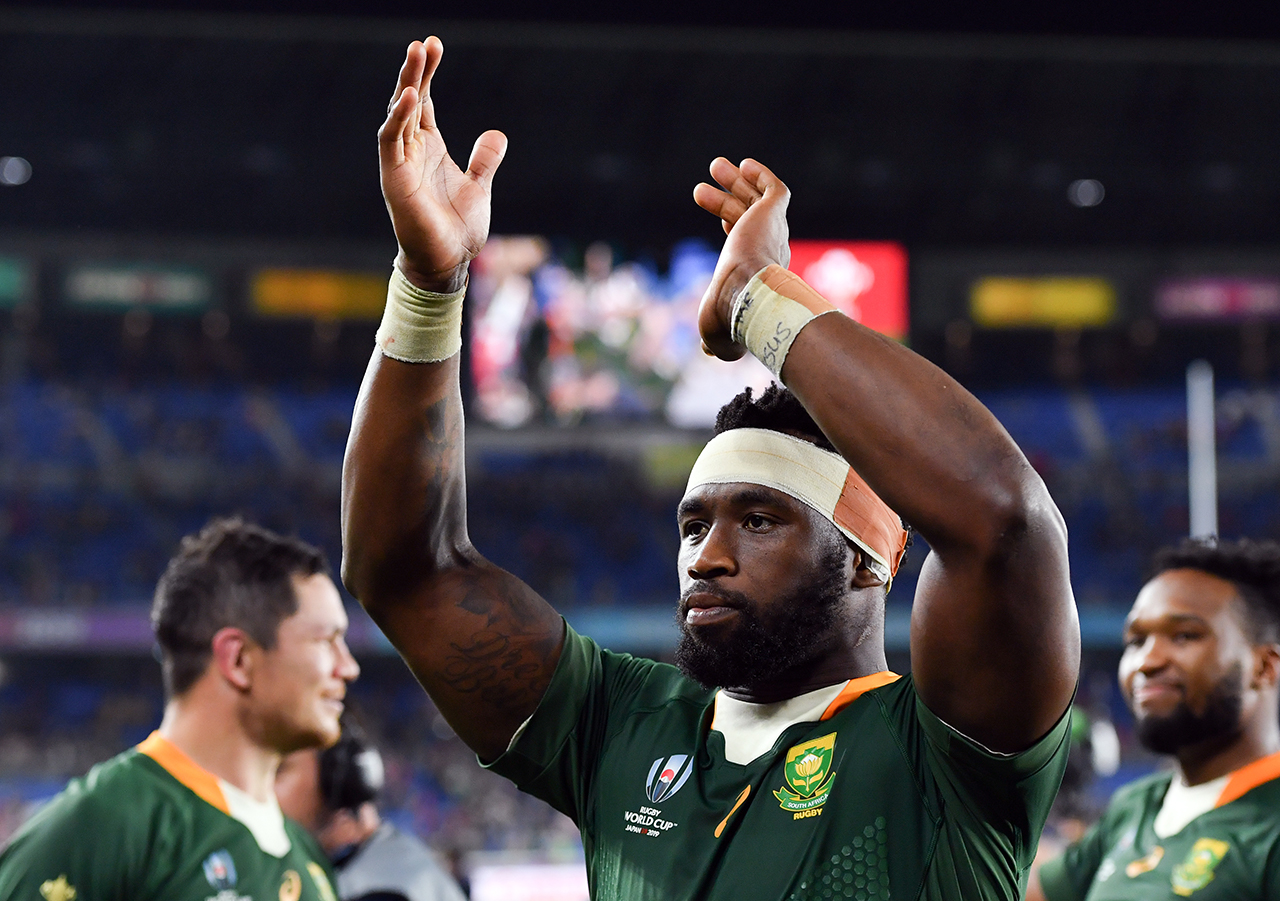 While the majority of the Sharks squad is under 27 years old, they also boast a number of World Cup winners and Sevens gold medallists including Werner Kok, Makazole Mapimpi, Lukhanyo Am and Springbok captain Siya Kolisi.

Everitt believes that the Sharks mix of youth and experience will do them well heading into the Rainbow Cup.

“[We have] guys that have played in a World Cup, you can’t get more pressurised than that,” Everitt said. “Especially playing in a final.

“Most of our Springboks are seasoned campaigners, so it does bring calmness to the youngsters and it does give the youngsters confidence being able to play alongside guys with that experience.

“At the same time, although our team is young, they are relatively experienced as far as senior rugby is concerned.

“If you look at a guy like Curwin Bosch, he is only 23-years-old, but he has over 50 Currie Cup as well as Super Rugby games, so we are young, but at the same time the guys are relatively experienced.” 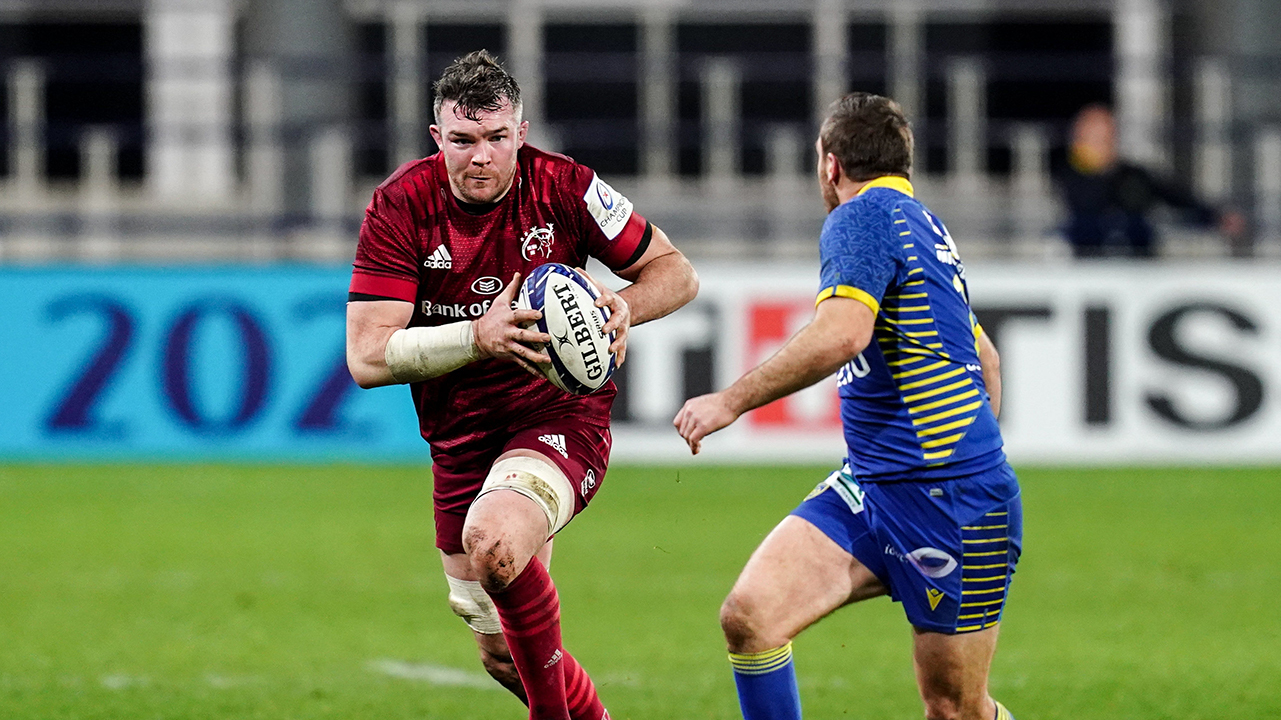 Peter O'Mahony of Munster during the Heineken Champions Cup Pool B Round 2 match between ASM Clermont Auvergne and Munster at Stade Marcel-Michelin in Clermont-Ferrand, France. Photo by Julien Poupart/Sportsfile

Everitt is eying a Sharks debut in the Champions Cup

Reports have suggested that the South African teams will be able to qualify for the Champions and Challenge Cups after the PRO16, following the Rainbow Cup. Everitt confirmed that a Champions Cup debut is definitely something that the Sharks are aiming towards.

“I was fortunate enough to sit at home over the Easter weekend and watch the latest round of the European cup games, and there are certainly top-quality players in that competition,” Everitt said.

“I think that is what our players strive to be. They want to measure themselves against the best in the world, and that competition will give them that opportunity.”

Watch our latest Women’s Six Nations on OTB in Association with Guinness here:

Despite the fact that only two PRO14 teams won in Europe in the round of 16, Everitt still believes that the PRO14 teams offer top-quality competition.

“I have watched a lot of Ulster, Munster, Leinster as well as Connacht play while we are doing our homework for the Rainbow Cup,” Everitt said.

“You look at the quality of players and the number of internationals that they have their from all over the world, I think that obviously favours them a little bit.

“But there is no underestimating the PRO14 teams due to their representation in the quarter finals.”

The Rainbow Cup kicks off with a series of local derbies, before the South African franchises invade Ireland, Scotland and Wales in late May.