Shane Williams knows a thing or two about Japan.

The former Wales and Lions wing spent three years at Mitsubishi Sagamihara DynaBoars between 2012 and 2015.

But the 42-year-old back in the country again for the Rugby World Cup and was in Oita to watch Wales' match with Fiji.

Our own Eoin Sheahan caught up with him in the Japanese city and he touched on the 2011 quarter-final when Wales saw off Ireland. 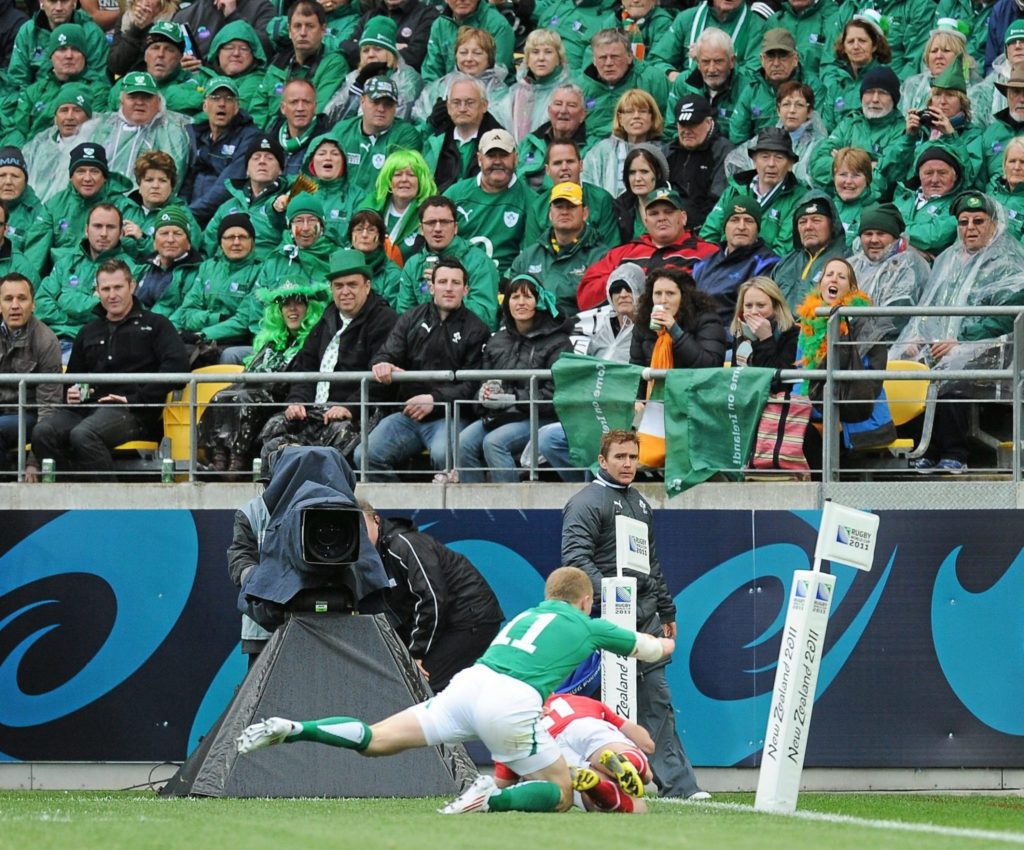 "That became infectious very quickly. We did believe that we could win the World Cup. When we got to the quarter-final, we were so confident that we were going to beat you guys that we just went out there and played a bit of arrogance and a couple of great performances in individuals.

"But as a team, we just felt we were going to get to that semi-final."

That year was the closest they got to World Cup glory. But how does he feel about Wales' chances in 2019?

"I do believe Wales are good enough to get to the final," he said.

"Quarter-final's almost the hardest one sometimes. You're a little bit nervous and you can see the semi and the World Cup round the corner.

"If you get past that, anything can happen. Any team can beat any team. I think there are about five or six teams that can potentially win it."

You can watch the full Shane Williams OTB AM interview above via our YouTube channel.