Former Ireland international Shane Byrne feels Peter O'Mahony's form has left him vulnerable to losing out on his front-line place at the Rugby World Cup.

The Munster back-row will start the match against Russia. But speaking on OTB AM, Byrne feels his form was not what it was and felt surprise at O'Mahony's inclusion in the team for Thursday's game.

"I was really surprised to see O'Mahony in there," he said.

"And it's unbelievable to think of saying this. But could this be his... he really, really has to perform.

"Because he hasn't been on form. He's had dips... I think it was two seasons ago and then he came back and was absolutely essential.

"And it's just the first time that you'd be looking at him going, 'He really needs to pick up his game.' 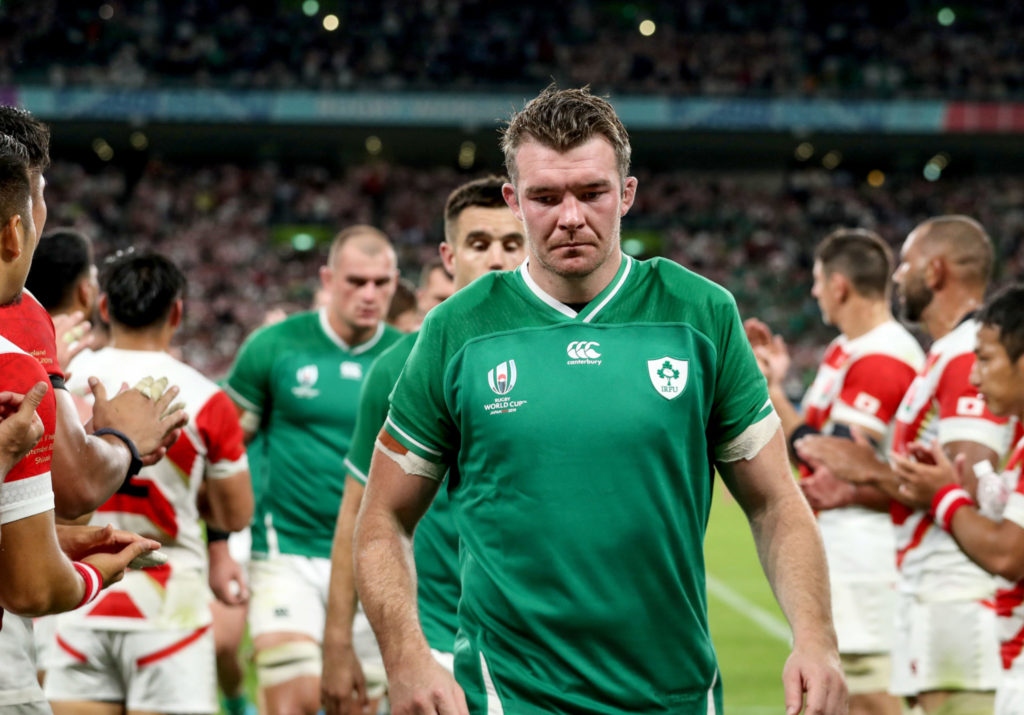 "He hasn't been in form and notably not in form. Because he's become so important to what Ireland do, that when he's not on the form we need him to be, it's quite obvious."

Byrne highlighted a few examples from the loss to Japan.

"He got in trouble with the ref and everything the last day, which you really need your senior players not to do that," he said.

O'Mahony appears to be tasked to play in the '7' role against Russia. Nominally a '6', it seems he is also the main back-up '7' for Ireland's big games.

"They would've travelled with the squad knowing that O'Mahony was the back-up '7,'" said Byrne.

"Because Van der Flier has been absolutely incredible and has a massive, massive engine.

"And he's one of the very few players who could've come out of last weekend with slightly head held high. With his performance, he never stopped working throughout."

You can watch OTB AM in full on YouTube or you can listen in on the podcast.