The evolution of throwing into the lineout | Shane Byrne

The more that tactical trends ebb and flow in sports, the more that people will try to chart the ...

The evolution of throwing into the lineout | Shane Byrne

The more that tactical trends ebb and flow in sports, the more that people will try to chart the decline of certain skills.

Many football pundits often bemoan, with much hyperbole, that ‘the art of defending’ is not what it once was.

They proclaim that defenders are no longer allowed to tackle like they used to.

At its worst, it is perhaps lowest common denominator punditry that will whip up certain sections of an audience.

Other times, it hits on an interesting development within a niche skill.

Former Leinster and Ireland hooker Shane Byrne outlined one such development on Thursday morning’s OTB AM.

Byrne explained how the way hookers throw the ball into the lineout has evolved since he played the game.

“It kills me now the way throwing is. Hookers now can hit a fly going up a wall from 50 feet away in a straight line,” said Byrne.

“But you’re in control of that ball until the last time it leaves your hands and if you see that they [opposition] read where you’re throwing the ball, you can push it higher. 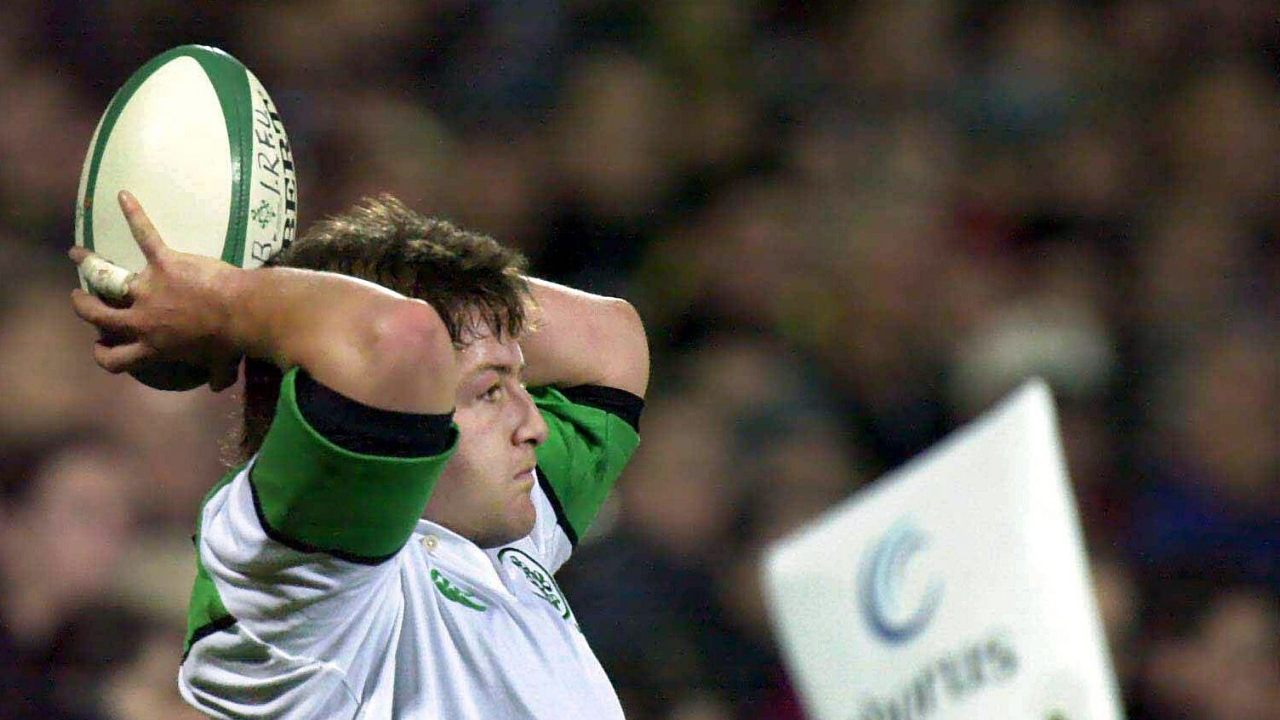 What was a methodical, considered part of rugby has become sped up like the rest of the game, according to Byrne.

“Everything now is speed. It is quick movement on the ground and [the throw] is just speed - you meet up the top and back down,” he said

“Whereas if someone reads that, you’ve got to change your throw. You’ve got to be able to arc the throw and a lot of guys just can’t do that.

“If someone gets up in front of [the throw], they can’t adjust. Which is a shame because there’s a lot to throwing, it’s not just chucking the ball.

“They should develop the way they throw. They’re amazingly accurate, it’s an amazing skill they have to be able to hit that tiny target but there’s more to it than that,” Byrne noted.

He also recalled why Ireland’s lineout was so successful when he was throwing into it.

“I called every lineout I ever threw into, so I knew what I could and couldn’t do. Myself and Paul O’Connell used to have quite lively debates, as you can imagine, about calling.

“We had a very successful lineout because I had amazing jumpers to throw to. Donncha [O’Callaghan], Paul [O’Connell].

“They trusted me, that if they saw a defender up beside them, if they stayed in the lift and leaned back that gave me another yard to push the ball and get it to them,” Byrne said.