Ruaidhri O'Connor joined Off The Ball for Monday Night Rugby where he looked ahead to busy autumn and how Ireland could relieve some of the pressure on Johnny Sexton.

Ireland's last competitive game was the defeat to England in the Six Nations, O'Connor believes the Irish management team has hyper-analysed that game over the last five months.

O'Connor told a story of some England players talking about Ireland's reliance on Johnny Sexton.

"During lockdown, there was a piece of audio from one of the English players doing the rounds," recalled the Independent correspondent.

"They said 'we know everything comes through Sexton. We know when we are defending we target Johnny Sexton. If we shut him down, we've gone a long way to shutting Ireland down.'

"So it can't just be brawn [to beat England], there needs to be another element to their attack. Say, a Joey Carbery coming from 15, or Garry Ringrose stepping in as that second number 10.

"They are going to have to devise a way to take the decision making pressure off him and also taking that defensive focus off him over the course of those six games in seven weeks." 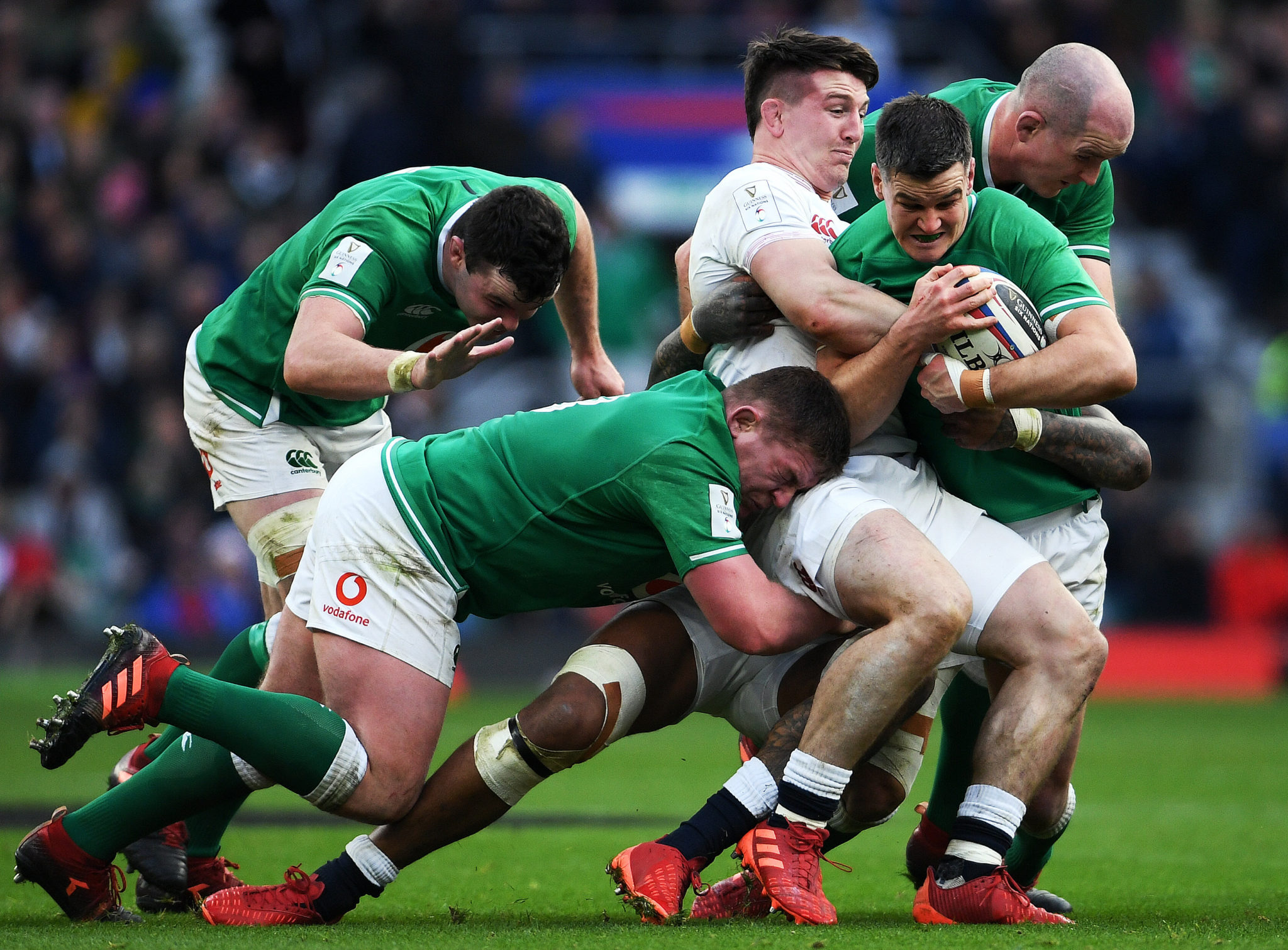 The evidence of this defensive strategy from England, in particular, is audible and will be even more so without crowds.

"You can hear it on ref mic," says O'Connor. "It's one of the things we'll hear a lot, depending on whether they play fake noise or not [on the tv coverage] but you can hear what teams are shouting.

"You hear it all the time with England. They are shouting, 'Sexton, Sexton, I've got Sexton.' You can hear Maro Itoje going all the time at it.

"You put him in a Lions team beside Owen Farrell, New Zealand can't target him and there's a second player there.

"Whether the answer is a ball playing 12, Ireland doesn't really have that. It's not something that we've ever really produced that well. Put Carberry at 15 if he can come back fit, he's a big doubt but suddenly you've got a player.

"Munster look at him as a ten and Ireland have done so far too so these are things that Farrell will have been playing within his head.

Whether Ireland can come up with a strategy to beat England away remains to be seen, but it won't be for the lack of analysis.

"Ireland go back to Twickenham as part for the eight nations autumn series. The last three games there have been pretty disastrous, so that's going to be quite interesting."

Johnny Sexton has done a "great job" as captain - Farrell